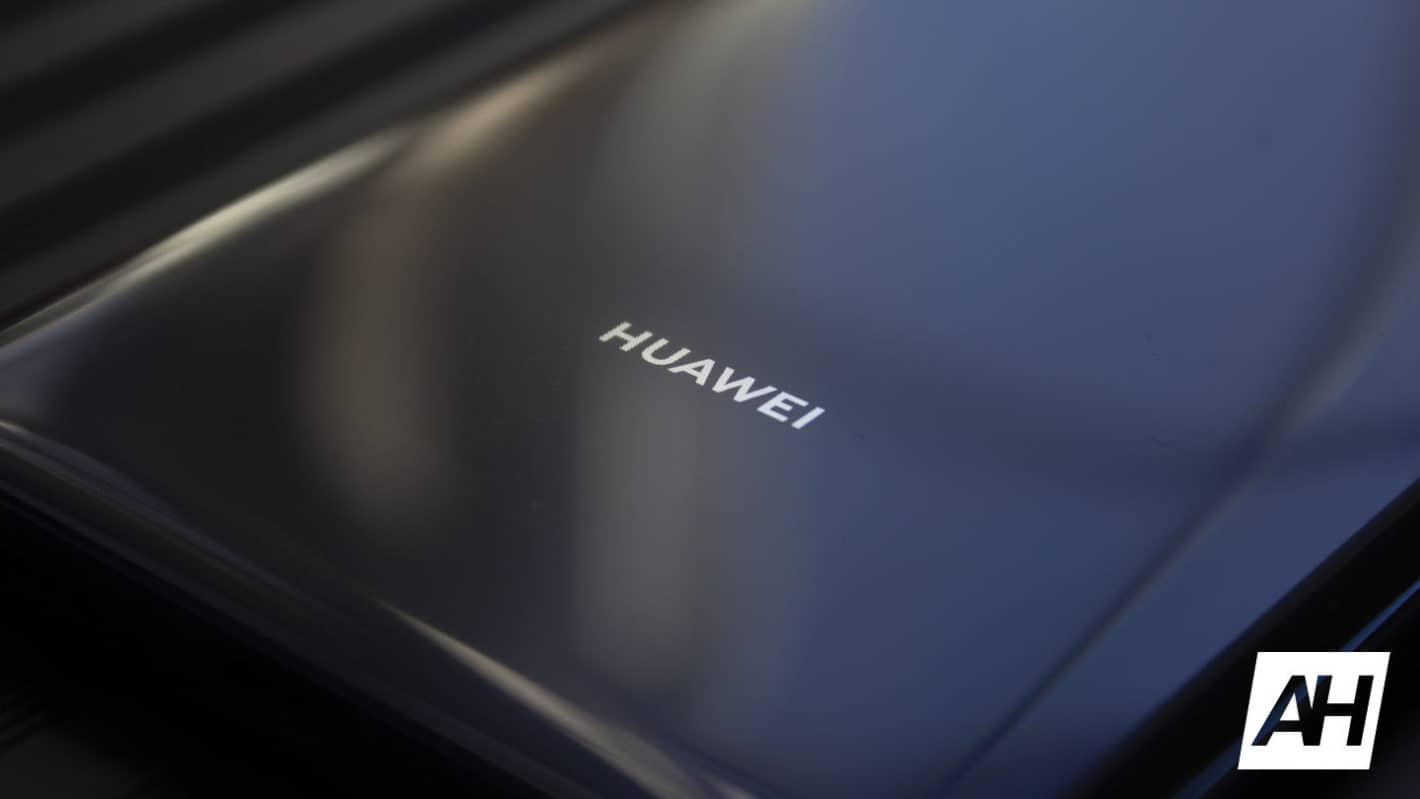 Something really odd occurred recently. Huawei France actually tweeted out a confirmation that the Huawei P40 will include a graphene battery, but it probably will not.

So, first and foremost, that tweet has since been deleted. The tweet seemed sketchy from the get-go, and it seems for a good reason. Soon after Huawei France tweeted out the news, Ice Universe, a well-known tipster, denied that the Huawei P40 will include a graphene battery.

Huawei’s tweet was rather odd as the company included a concept render with the tweet. In addition to that, Huawei talked about the P40 in that tweet, and it never openly confirms names for its upcoming smartphones.

Huawei P40 almost certainly will not include a graphene battery

So, if you add all that to the fact that the tweet has been taken down, and Ice Universe’s tweet, you’ll realize that a graphene battery is not coming after all.

Ice Universe was quite clear in this tweet. He said that the info “can be confirmed to be false”, and that “this is a technology that is currently impossible”.

It seems like graphene batteries are not ready yet, as expected. We’re not really sure what happened here exactly, but whoever handles Huawei France’s account made a mistake, it seems.

Earlier this month, a rumor appeared stating that the Huawei P40 may include a graphene battery. That rumor was quite sketchy, and it may have even fooled the person who handles Huawei France’s Twitter account.

That should not happen, of course. That is the company’s official Twitter account, and the fact that the info was confirmed along with a concept render is simply odd. It remains to be seen if Huawei will explain the situation.

Huawei’s new flagships will launch at the end of March

The Huawei P40 flagship series is expected to arrive in March. Huawei’s CEO, Richard Yu, did state recently that it will launch at the end of March.

Huawei is expected to introduce both the P40 and P40 Pro. If a trade deal cannot be struck between the US and China soon, both phones will lack Google Services. Huawei is developing its own alternative called HMS, though.

Both devices will be fueled by the Kirin 990 processor. They will include Leica’s camera lenses, and chances are they will be made out of metal and glass. Android 10 will be included as well.

UPDATE: Huawei officials have confirmed that the graphene battery is nowhere near ready at this point. In other words, Ice Universe was right, the Huawei P40 will not include such a battery.