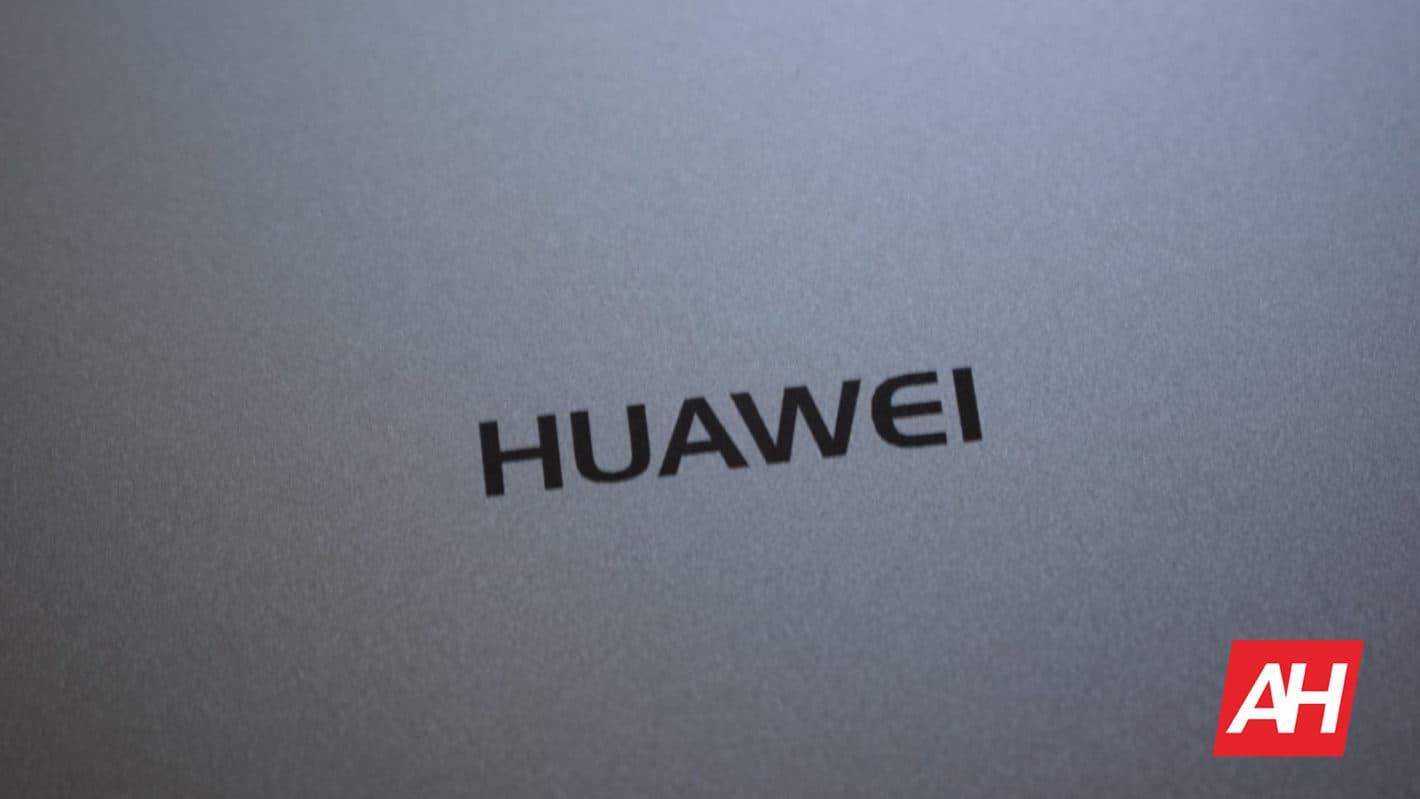 According to a new report, Huawei is planning to replace Google services earlier than expected. This information comes from the company’s executive who got interviewed by the Economic Times.

Huawei seems to be planning to launch Huawei Media Services (HMS) by the end of this year. This set of apps / services aims to replace Google Mobile Services (GMS) on Huawei’s smartphones.

He said that Huawei has its “own HMS and are trying to build a mobile ecosystem. Most of the key apps such as navigation, payments, gaming and messaging will be ready by December end".

Now, in addition to providing basic replacements for Google apps that are a part of its Android ecosystem, Huawei is going a step further. The company is planning to ensure that the top 150 apps in major markets are all supported on its own app store.

As some of you already know, Huawei’s app store is available under the name of ‘Huawei AppGallery’. The Google Play Store contains a lot more apps, but Huawei is working towards closing the gap.

The issue here is the fact that developers have to adapt their apps for Huawei’s platform. That is not an easy task. Huawei is the second-largest smartphone manufacturer in the world, though, so it has plenty to offer to developers.

Huawei actually secured a lot of money in order to incentivize developers to develop for its platform. Still, that is quite a difficult task, and it remains to be seen how many apps will be available by the time the P40 series arrives.

As most of you know, Huawei has been a victim of a trade war between the US and China. The two countries cannot agree on a new trade deal, and Huawei has been banned from doing business with US companies.

Security reasons have been named for the ban, and there’s a lot to the story. We’ve talked about that quite a few times, but the bottom line is, Huawei’s usage of GMS depends on a trade deal between the US and China.

If that deal doesn’t happen, Huawei’s mobile business could be considerably hurt in 2020. There is always a chance that Huawei will do a great job with HMS. If that ends up being the case, then it may be enough to prevent considerable drops in sales.

As already mentioned, though, that is quite a difficult task. Android has always been closely tied to Google’s Services, and people outside of China are used to that. They’re used to the Play Store, and Google’s very own applications. Huawei may be able to compete with HMS, and replace Google services on its devices in order to keep consumers happy.

Huawei will need to sort things out by the time the Huawei P40 series arrives. Those two devices will launch at the end of May. The Mate 30 launch has been considerably affected by this trade ban quite a bit, so Huawei will be looking to avoid that from happening with the P40.