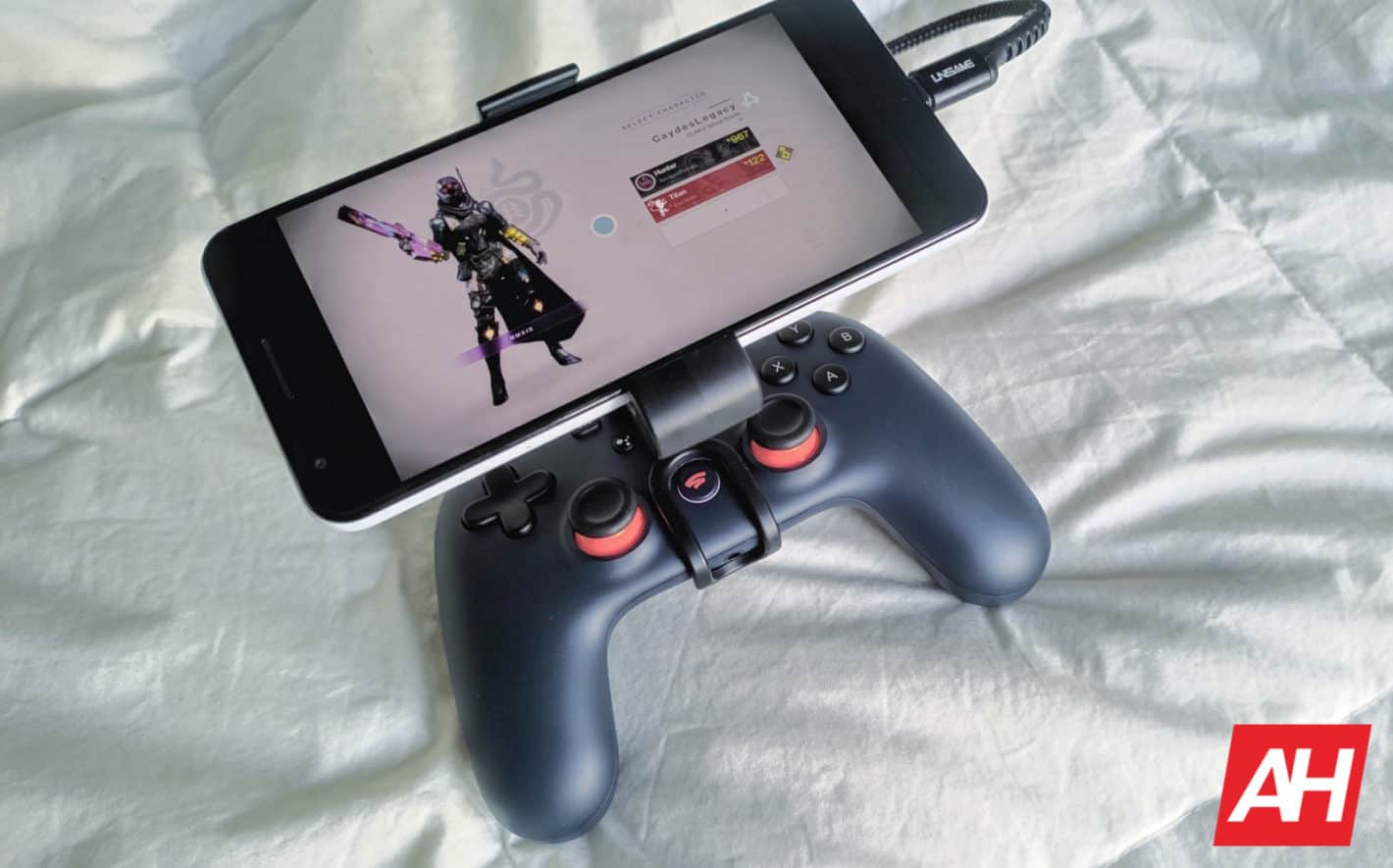 Looking to get your hands on the Stadia controller CLAW mount from the Google Store? Good news. Now you can. If you live in Canada.

Reports from a user on Reddit who lives within the country shows the availability to buy the accessory. The Google Store's US website on the other hand still shows "coming soon" instead of a purchase button.

This comes just as the company who manufactured the mount ran out of stock within 24 hours. Power Support is the company that makes the CLAW. It began selling the accessory earlier this week and blew through the stock of its initial order, but said more were incoming.

The Google Store CLAW mount may hit the US soon

Now that the CLAW mount is available from Google in Canada, the US might be next. Or at the very least just around the corner.

Google may or may not make any sort of announcement about officially availability. Canadian users have started successfully purchased the CLAW mount as of today. But, there's been no mention on official Stadia channels that availability was up.

That being the case any US users looking for this may just want to keep a close eye on the Google Store for their chance to buy. For those in Canada, the mount is still in stock and available for purchase at $19.99 CAD.

Considering Power Support ran out in less than 24 hours however anyone interested should consider buying it as soon as they can.

The best way to play on the phone

If you're playing Stadia games from your phone, this mount provides the best experience.

It's by no means a perfect mount, but it does the job and at a reasonable cost. While it is entirely possible to hook the controller up to your phone with a long enough USB C cable, playing games on that small of a screen from that far away isn't really ideal.

Even with the larger XL model pixel phones, you'll want the screen as close as possible. And the mount provides that. Worth noting is that some people who purchased the CLAW mount from Power Support already received the units.

So when ordering from Google shipping may occur just as quick. Stadia has had a little bit of whirlwind launch. But over the past month its started to come into its own.

Google has launched more games on the platform now with a few just this week, and just today the Achievements feature went live.