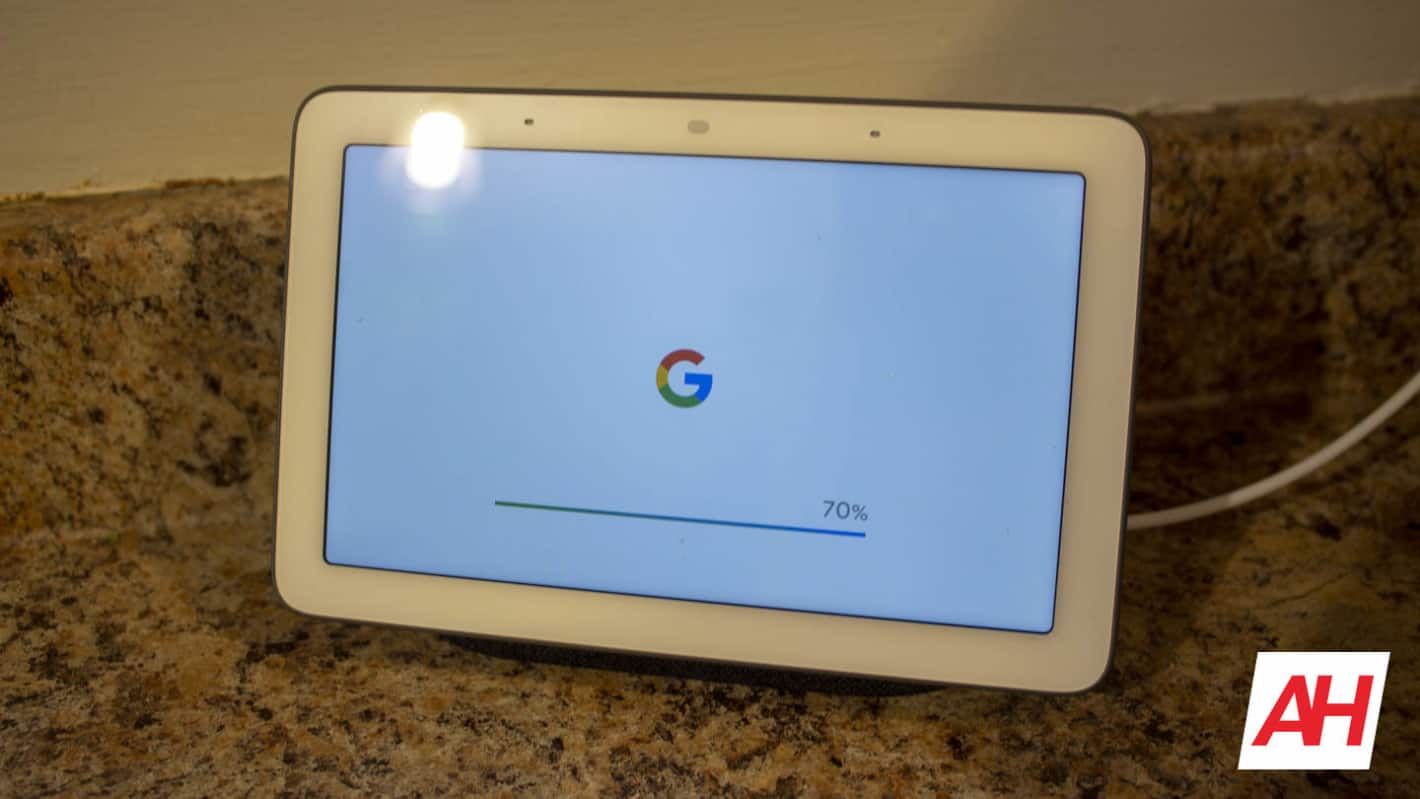 Google is joining forces with some of its biggest competitors in the smart home space in a bid to make the entire ecosystem more universal. That’s according to a new announcement from the tech and search giant. Specifically, the company is creating an independent working group, alongside Amazon, Apple, and more, called Connected Home over IP. Zigbee Alliance will oversee the group in a bid that’s entirely separate from Zigbee 3.0/Pro protocols.

The new open smart home connection standards that the group hopes to set will be based on IP — Internet Protocol. That’s the same protocol Google has already been using for its own products from as far back as 2011. The Nest Learning Thermostat utilized the protocol.

The IP protocol has been chosen because it enables end-to-end private and secure communications among devices. That includes connecting those devices to each other but also to cloud services and mobile apps.

What is Google’s role in the new universal smart home standard?

Google isn’t just joining this party without bringing anything to the universal smart home table either. Instead, the company is contributing two technologies in a bid to make smart home products work better for everybody. More directly, those are Weave and Thread.

Both are built on IP but the former is an application protocol. It allows applications to work together securely even where devices are on different networks. That includes on Thread networks. Thread is an IPv6-based, low-power mesh networking technology. It’s typically used in Internet of Things (IoT) products and intended to be future-proof as well as secure.

Like Weave, Thread has already been integrated into millions of homes already. Most notably, that likely includes Google’s and now Nest’s smart home speakers and hubs in addition to thermostats and more.

How does this help Google and consumers?

Now, there’s an obvious benefit for Google to be pushing its own standards to an open platform working group. Namely, it will ensure that it’s own products and a system it is already using become more widespread. Other companies such as Amazon — for Alexa — will likely push forward similar standards that will, in turn, be used as well.

But this move will also benefit Developers and customers of smart home products, the search giant says. And that all comes down to how universal it is intended to be. If a new IP-based set of standards can be set, developers won’t have to code out their implementations for devices, apps, or services quite so many times. Effectively, they can be on every AI-driven platform without porting their projects over.

Perhaps more importantly, consumers won’t need to have those concerns either. Right now, it can be a real hassle to check and double-check compatibility before buying a smart home product. Consumers are forced to not only ask whether it works with Apple’s Siri, Alexa, or Google Assistant. They also must ask how functional it is on each since some products don’t work as well on every platform.

There’s no guarantee this new set of standards will fix those concerns, especially for current devices — unless an update can be applied to deliver certain key aspects. But the changes should eventually mean that users don’t have to be so worried when buying things. As long as a device is made by the companies involved, at some point in the foreseeable future, then it should work with all platforms.

For now, there’s still no timeline for when the project will start impacting the marketplace.