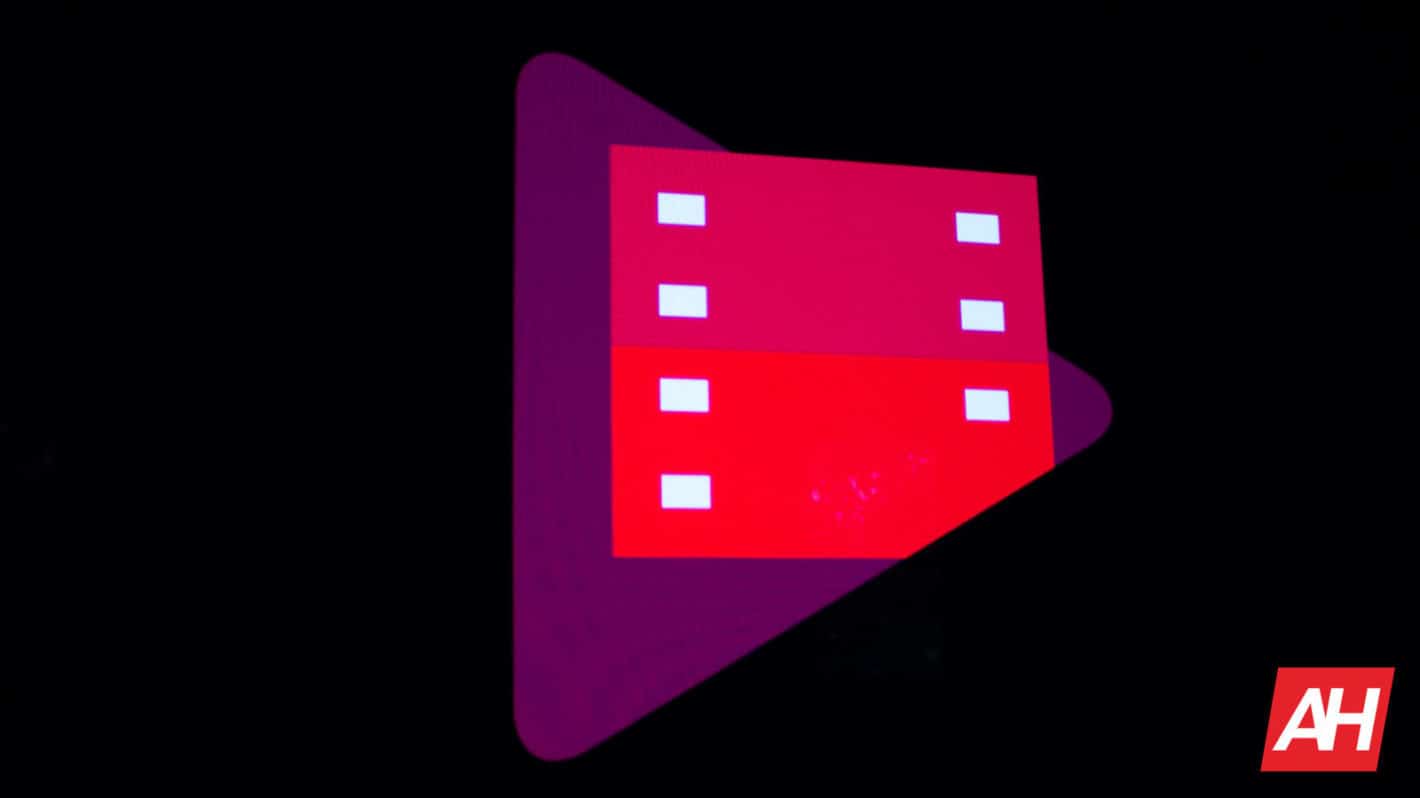 A recent teardown of the latest version of the app reveals the new support is en route.

It’s currently unclear when the support will go live.

Google Play Movies is already a destination for many looking to watch a movie or TV show episode. Likewise, Google has already been rolling out support for an improved viewing experience in general. For example, you can already rent or buy and watch in 4K HDR.

While Dolby Vision HDR is the next logical upgrade step, there’s been no word on when or even if the Play Movies Android app will support it. That now appears to be changing.

A new teardown by XDA-Developers of the latest Play Movies app reveals Google is indeed working on adding Dolby Vision HDR support. The details are still extremely light but the code strings do make it clear users will be advised of content that’s available in Dolby Vision HDR.

This will not only be in the actual content description, but also highlighted as its own tag for easy visibility.

No word on when Dolby Vision HDR support will come

While it seems clear Google is preparing to add Dolby Vision HDR support to Play Movies, there’s still no word on when this will happen.

Not only has Google not publicly confirmed the support, but there’s never a guarantee a feature will arrive with Google. Until a feature Google is working on is announced, it remains just a feature in development.

That’s exactly the case here as there’s no user-facing changes noticeable. Code within the app just indicates the feature is being worked on and therefore, it is predicted that testing will result in a feature users can engage with.

What is clear is that when the support does go live, those watching via the Android app will be provided with an improved quality. At the basic level this means better colors and brightness, but more importantly, Dolby Vision is more dynamic in its approach.

In other words, scenes are able to take advantage of color and brightness profiles that are specific to them, instead of specific to the movie overall.

The code strings detailed here were spotted in version 4.17.22 of the Play Movies Android app. This is the current app version now available to download from the Google Play Store with a December 6, 2019 release date.