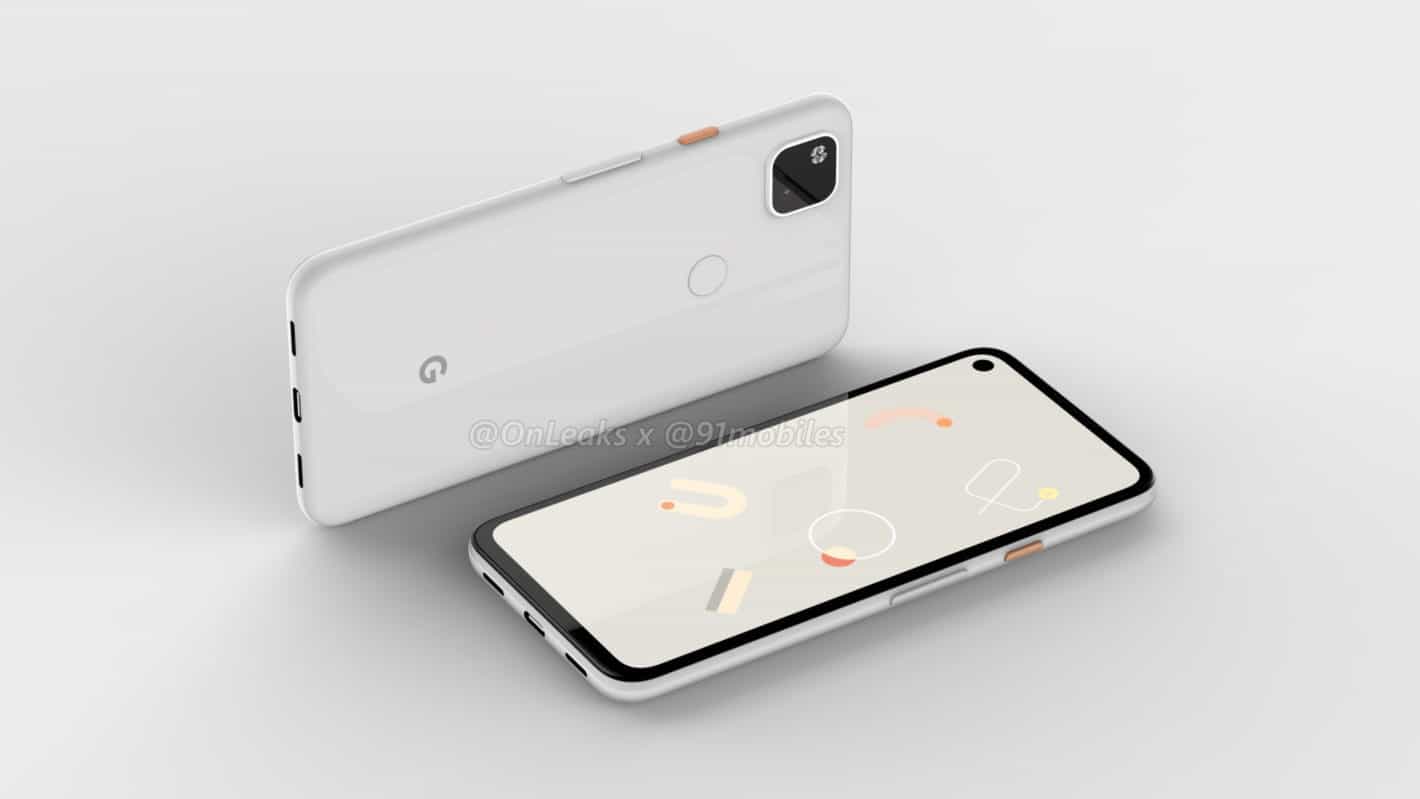 The upcoming Google Pixel 4a has just surfaced in a number of renders which revealed its design. Those renders have appeared in both image and video formats, courtesy of @OnLeaks and 91mobiles.

The Google Pixel 4a is not expected to arrive until mid-2020, and yet its design has already been revealed in said renders. The Pixel 3a was one of the more popular mid-range offerings of 2019, so the bar is high for its successor.

The Google Pixel 4a design is not exactly surprising

The Google Pixel 4a will have considerably thinner bezels than its predecessor, it seems. The device will include thin bezels, and a display camera hole in the top-left corner.

Its bottom bezel will be a hair thicker than the rest, and the phone will include a flat display. Those bezels will be thicker than they are on flagship-grade phones, though, not by much though.

A 3.5mm headphone jack is a part of the package

Interestingly enough, this phone will include a 3.5mm headphone jack. That port will be placed at the very top of the phone. A Type-C USB port will sit on the bottom, along with the phone’s main speaker.

A single camera will be placed on the back of the phone, along with an LED flash. Those two sensors will be a part of the same camera module, and protrude on the back.

A regular, capacitive fingerprint scanner will sit on the back of the device, according to these renders. The phone will feature rounded corners, and the same goes for the phone’s display.

The Google Pixel 4a will probably launch during Google I/O 2020. In other words, it will arrive in May next year, at least it’s expected to.

The phone will probably be fueled by the Snapdragon 765 or Snapdragon 765G processor, depending on whether Google includes 5G into the phone or not. A 12.2-megapixel camera is expected to be included on the back, while Android 10 will come pre-installed.