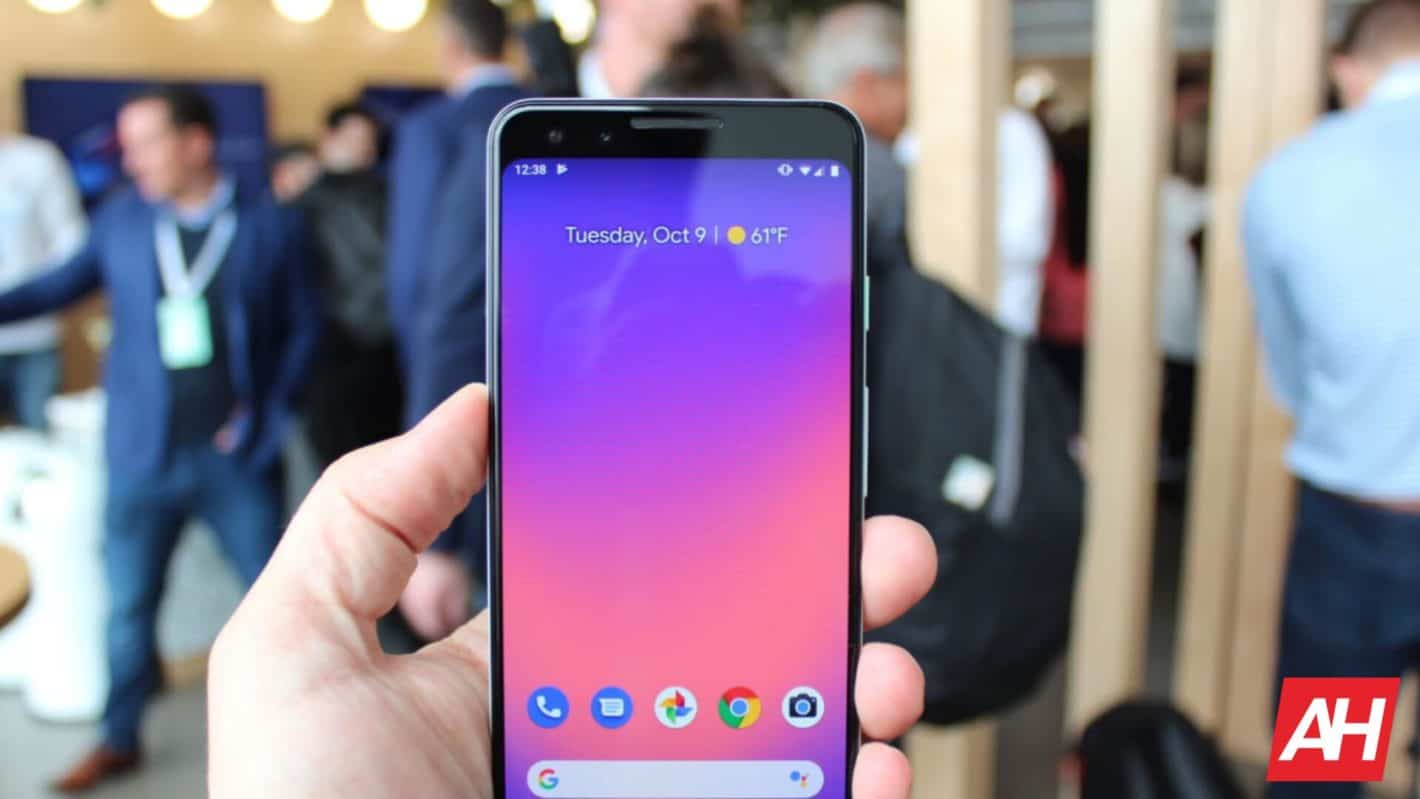 High refresh rates are all the rage these days, but it turns out the Google Pixel 3 was initially going to have a 120Hz screen before it became trendy. As XDA Developers notes, this revelation was made during a fresh episode of the Android Developers Backstage podcast.

The Pixel 3 sports a 5.5 inches P-OLED display with a refresh rate of 60Hz. This was the norm in the industry last year. Even right now, there are only a few phones that offer a refresh rate of 90Hz or higher.

The refresh rate refers to the number of times the image on a display is refreshed. A higher refresh rate makes scrolling and navigation seamless.

An LCD panel was in the cards for the Pixel 3

According to Chet Haase of the Android Developer Relations team, Google didn’t want the third-generation Pixel phone to have an OLED screen. There were numerous reasons behind this, none of which were revealed. Alternatively, the Mountain View based company was thinking about putting a 120Hz LCD panel on the Pixel 3.

However, as we saw, that didn’t happen. The Pixel 3 kept up with the tradition of flaunting an OLED display. Why the company didn’t opt for a 120Hz display hasn’t been revealed, but there are several theories.

First of all, high-end phones usually sport an OLED panel and for good reasons. Thanks to individually lit panels, OLED screens offer certain advantages over LCD such as absolute blacks, natural colors, and better viewing angles.

Other than that, a high refresh rate can be taxing on the battery. The Pixel 3 packs in a 2915 mAh cell and battery life isn’t its forte. A 120Hz panel would have drained the battery even faster. Thus, it was probably for the better that Google stuck with a 60Hz screen.

A 120Hz Screen Could Have Boosted Shipments

We wonder what a high refresh rate would have done for the sales of Pixel 3. At that time, a 120Hz display was a novelty. It would have set the Pixel 3 apart from competing phones.

Despite having a stellar camera, the Pixel 3 didn’t sell as well as the Pixel 2. The general consensus is that for its price, the phone could have offered a lot more. However, the budget phones that were released later, the Pixel 3a and 3a XL, apparently did much better. For much lower prices, these phones offered the most coveted features with some downgraded specs.

Coming back to the podcast, Pixel 4 was also discussed. Notably, it’s interesting to see that the phone sports a 90Hz panel when the company was considering 120Hz just last year. It turns out that 90Hz was chosen keeping both battery and performance in mind. Moreover, the company thinks that a 90Hz screen offers most of the advantages of a 120Hz panel.

The ASUS ROG Phone 2 sports a 120Hz AMOLED display and the upcoming Samsung Galaxy S11 is also tipped to support the same refresh rate. While it is too soon to talk about Pixel 5, we wonder if Google’s next high-end handset will also offer a higher refresh rate.