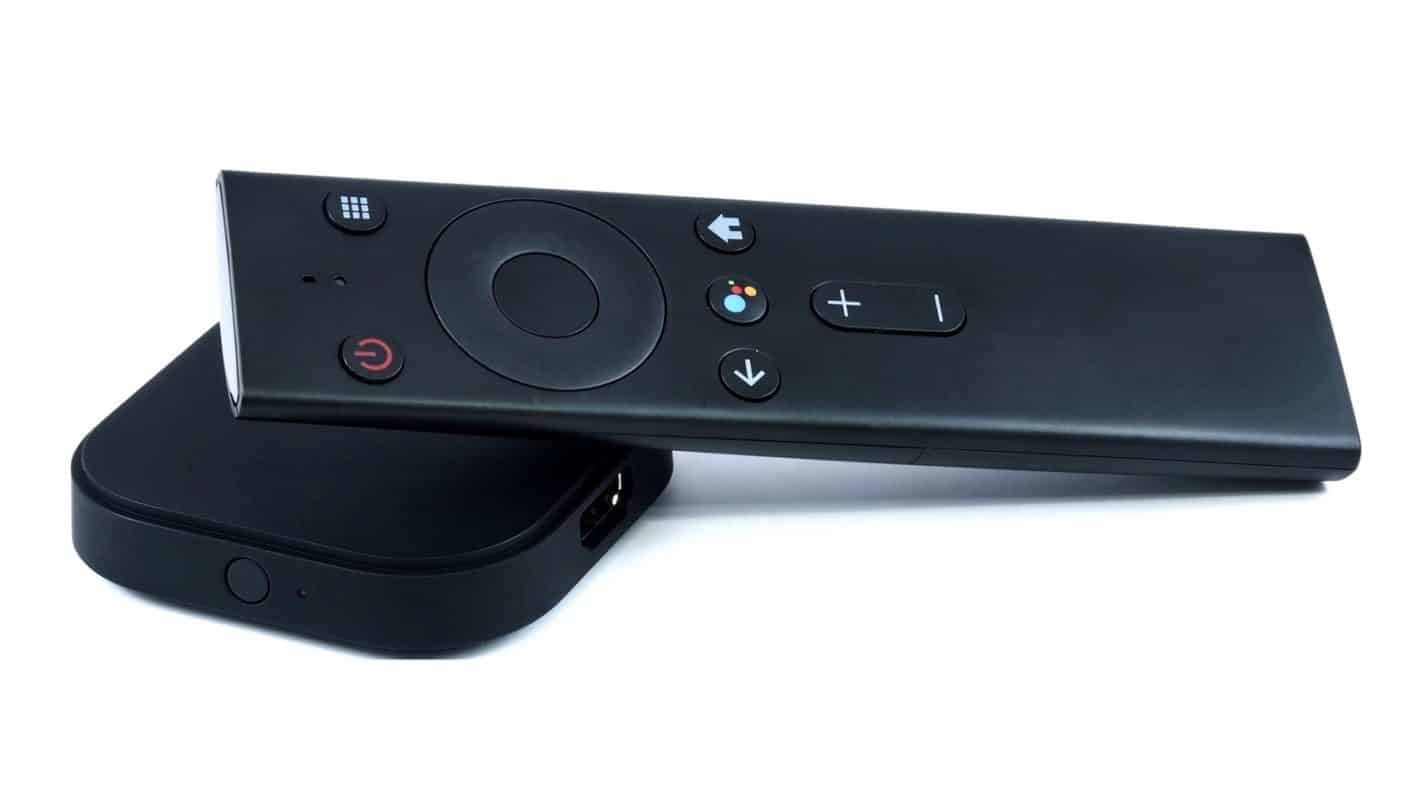 The Android TV dongle is not expected to be available to the general public.

Along with the new Android TV device, Google also provided an update on Android 10 for Android TV.

While this is the newest Android TV device to be announced, it is not one designed for everyone. As is typically the case with ADT-branded devices, the ADT-3 is specifically designed with developers in mind.

In this sense, it is a device that’s not expected to go on sale to the general public. Instead, it will only be available to developers who need the device to help prepare for and work on Android 10 for Android TV.

Google has confirmed the ADT-3 will be available for developers to purchase “in the coming months” through an OEM partner.

As to be expected, the ADT-3 is designed to work with and run on Android 10, the latest version of Android.

This is a dongle type of device which makes it a little different to most other Android TV devices. It is also a rather generic looking device. For example, the dongle section is just a small black box. In addition, the remote simply consists of basic navigation controls, including a dedicated Google Assistant button.

In terms of the specs, the ADT-3 comes loaded with 2GB of DDR3 memory and a quad-core A5 processor. The device also supports 4K, HDR, and HDMI 2.1.

New developer hardware is quite telling

For example, the original ADT-1 arrived back in 2014 when Google first announced Android TV. Therefore it took the best part of four years for the original model to get updated. This is compared to the one year it has now taken for this latest version to come through.

One of the likely reasons for this is Android 10 itself. Google also announced Android 10 for Android TV today and the ADT-3 appears to be designed with Android 10 in mind.

Some features, like Project Mainline, are fundamental features of Android 10. However, some of them are designed for use with newer hardware. In other words, they are not as compatible with existing devices. This is likely one of the reasons why Google has opted to release a new Android TV developer device so soon as some of those Android 10 features will likely require hardware that wasn't included with the previous model.

It also may be an indication that Android 10, or at least all of its features and improvements, might not play so nicely with existing Android TV devices.