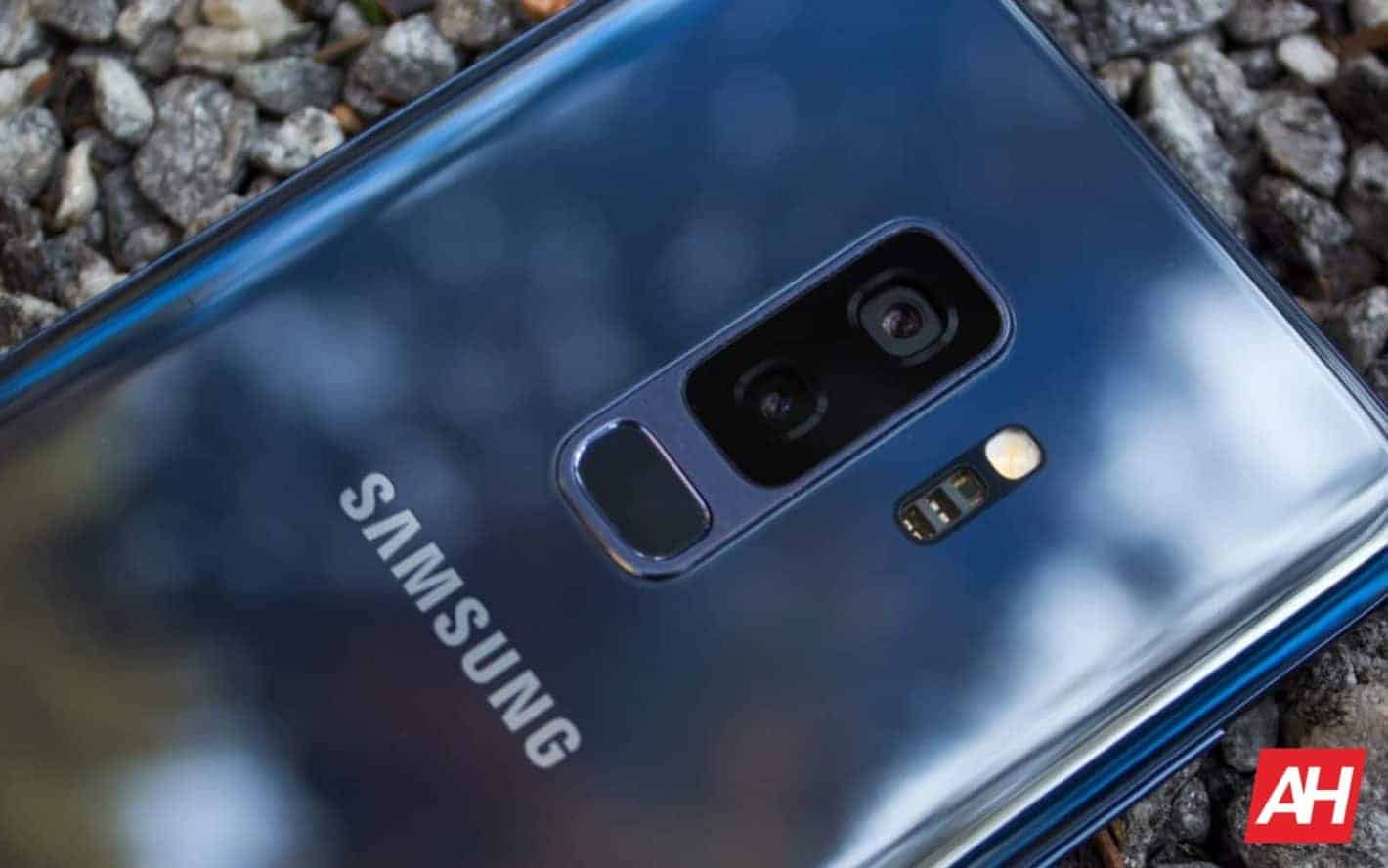 Samsung started the Android 10 beta program for the Galaxy S9 and S9 Plus in late November. A couple of weeks later, the company is now pushing a second Android 10 beta for last year's Galaxy S flagships.

Just like the first release, the second beta update is also initially available in India and South Korea. It should gradually expand to more markets where the first beta was released over the next few days.

Samsung is currently testing the Android 10-based One UI 2.0 on several Galaxy smartphones, including the Galaxy S9, S9 Plus, Note 9, and the Note 10 series. The latter is currently running fourth and final Android 10 beta. It'll reportedly get a stable release before Christmas this year.

The second Android 10 beta for the Galaxy S9 series comes with software version G960FXXU7ZSL2 and G965FXXU7ZSL2 respectively for the S9 and S9 Plus.

The update weighs in at around 300 MB, which is much smaller when compared to the first release, which weighed well over 1800 MB. However, while the first update packed all the part and parcel of Android 10-based One UI 2.0, the second one focuses on fixing the issues present on it.

This update fixes bugs such as a data leak by GPS, S Health step measurement error, slow hotspot speeds, and device slowdown because of memory leaks. It also fixes the issue that caused the device to produce severe noise when using Bluetooth devices.

The device rebooting issue when running AnyDesk app, using a VPN, or when playing the Clash Royale game has also been fixed.

This ZSL2 update is now available over the air (OTA) for Galaxy S9 and S9 Plus units running the first beta (ZSKD). As said earlier, the update is initially available for users in India and South Korea.

If you're in the beta channel, you can get this update by tapping Download and install in the Software update menu of the phone's Settings app. This beta release also packs the December 2019 security patch. 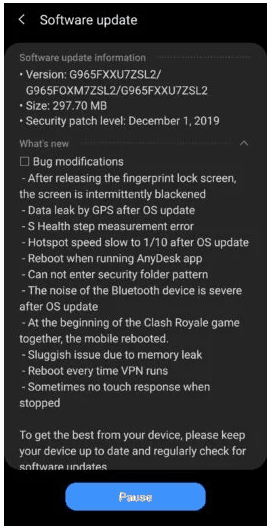