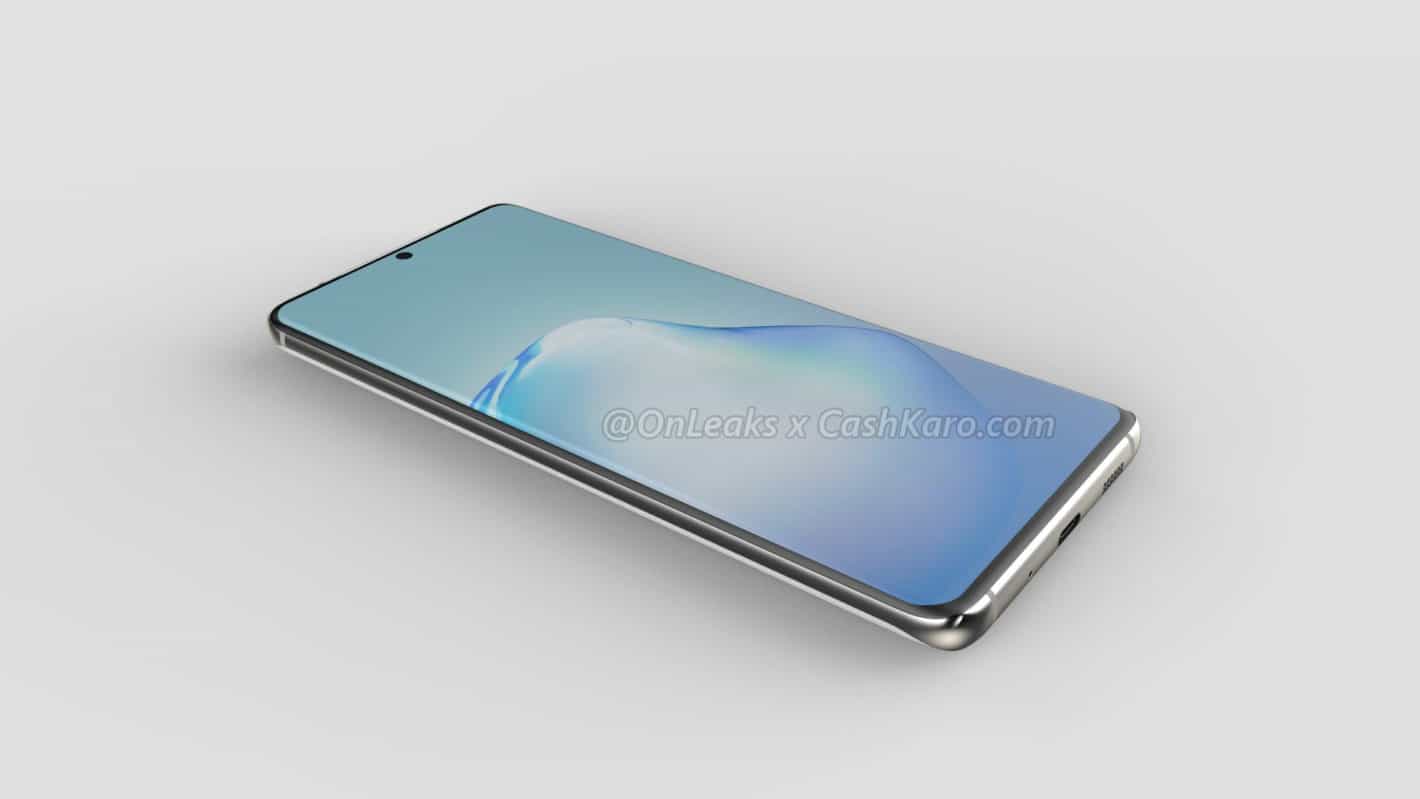 A week ago, a tipster called ‘Ice Universe’ suggested that Samsung will be ditching the Galaxy S11 name in favor of the Galaxy S20. Well, that same tipster reconfirmed that information today.

Samsung Galaxy S20 will launch instead of the Galaxy S11 after all, it seems

Ice Universe simply responded to his initial post on Twitter with “Yes”. The source is usually quite accurate with his information, so it seems like this is really happening. Samsung will jump from the Galaxy S11 to the Galaxy S20.

The Samsung Galaxy S20 series will become official in February, it seems. Two dates have been mentioned thus far, February 11 and 18.

We’re still not sure which of these dates is more accurate, but it seems like one is for sure. Samsung will be aiming to release the Galaxy S20 series before MWC 2020 which kicks off at the end of February.

Samsung will host its Unpacked press event in San Francisco, if leaked information is accurate. The Galaxy S20 series is not the only announcement we’re expecting, though.

Samsung is rumored to announce its clamshell foldable smartphone as well. That device may be called the Galaxy Fold 2.

A report that arrived yesterday claimed that the company’s foldable device may launch in South Korea prior to the Unpacked event. That may be true, as it is rumored to launch in Korea earlier in February.

All in all, Samsung seems to be gearing up to announce at least four new devices in February. The company is expected to introduce three Galaxy S20 series device, and at least one foldable smartphone.

The company’s clamshell foldable smartphone will be folding vertically. That is a different approach to the Galaxy Fold, as that phone folds horizontally, like a book.

The Galaxy S20 series will be made out of metal and glass, from what we’ve seen thus far. All three devices will include a curved display, and a centered display camera hole.

One more interesting thing to note, it seems like Samsung will use the Snapdragon 865 in more Galaxy S series units than ever before. The company is rumored to include the Snapdragon 865 even in its home country. Samsung’s Exynos SoC will be used in Europe, though, still, at least if rumors are to be believed.