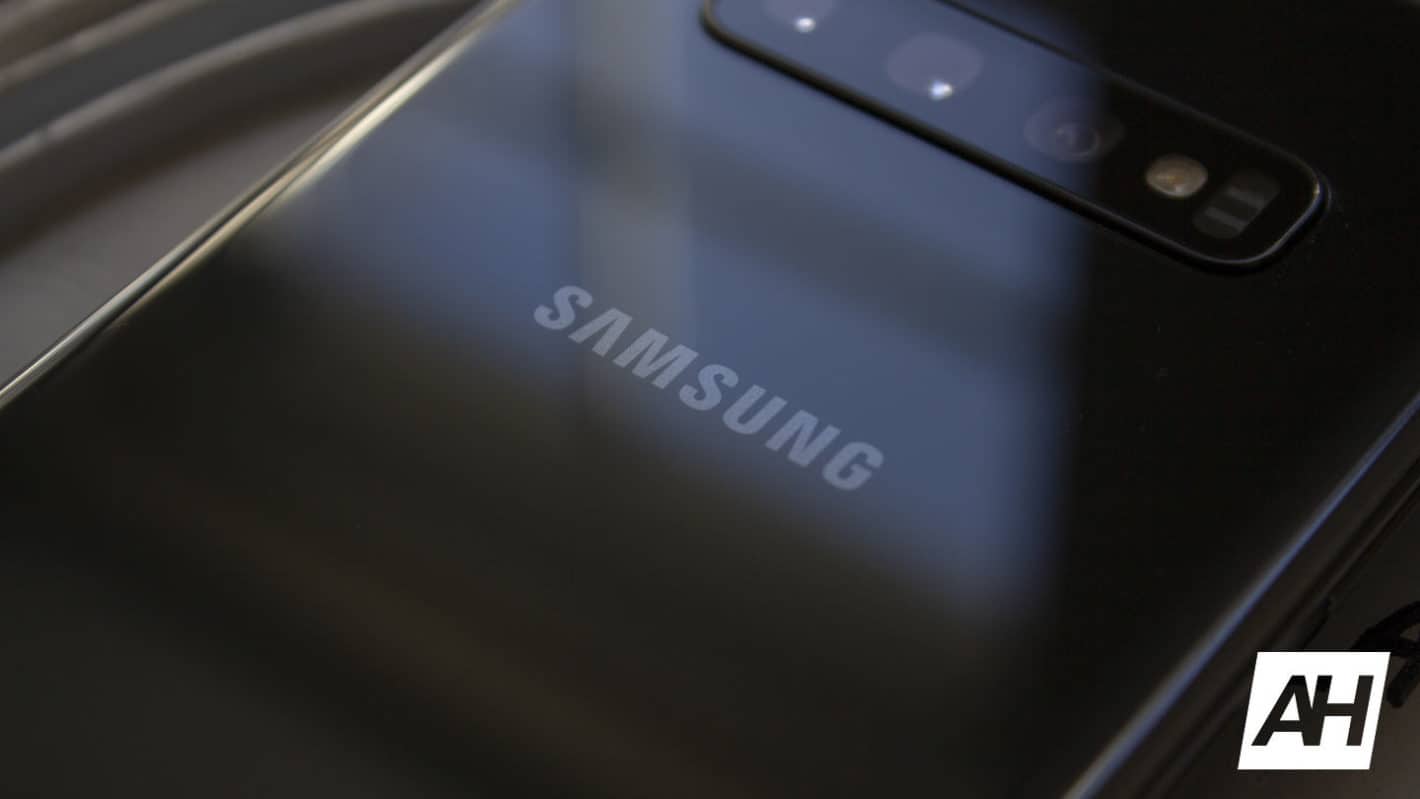 A new rumor has appeared, claiming that Samsung will announce the Galaxy S11 series and the Galaxy Fold 2 on February 11. This goes against a recent rumor which suggested February 18 as a possible release date.

Now, this rumor comes from a rather unknown source, an Israeli publication ‘g-rafa’. Just because this is not your regular source of such tips does not mean it’s wrong, though. Take it with a grain of salt, of course, though.

That’s not all. A well-known tipster kind of corroborated that information. Soon after the source published this information, Ice Universe kind of agreed with this release date via Twitter.

Ice Universe wrote that there are currently two release dates rumored for the Galaxy S11, and that he agrees more with the February 11. That is quite odd considering that he was the one who suggested that the Galaxy S11 and Galaxy Fold 2 will arrive on February 18, not February 11.

It seems like the tipster changed his mind. We may end up seeing Samsung’s flagships sooner than expected.

Both of these release dates fit the bill. Samsung is expected to announce those devices prior to MWC 2020. That tradeshow will kick off on February 24, in case you were wondering.

There is another rather interesting rumor that is floating around the web at the moment. The Galaxy S11 is actually rumored to be called the Galaxy S20.

We do not really know how accurate this rumor is, but it came from Ice Universe as well. The tipster is usually spot on when it comes to rumors, so this may end up being accurate.

On the flip side, he did suggest two different dates for the launch of that phone, so… he’s not always right. We’ll just have to wait and see.

In any case, Samsung will announce three new ‘S’ series flagships in February. In addition to that, we’ll see at least one new foldable smartphone announced then.

Samsung is expected to announce the Galaxy S11, S11e, and S11+. All three phones will include curved displays, and high-end specifications, with the ‘Plus’ model being the most powerful one.