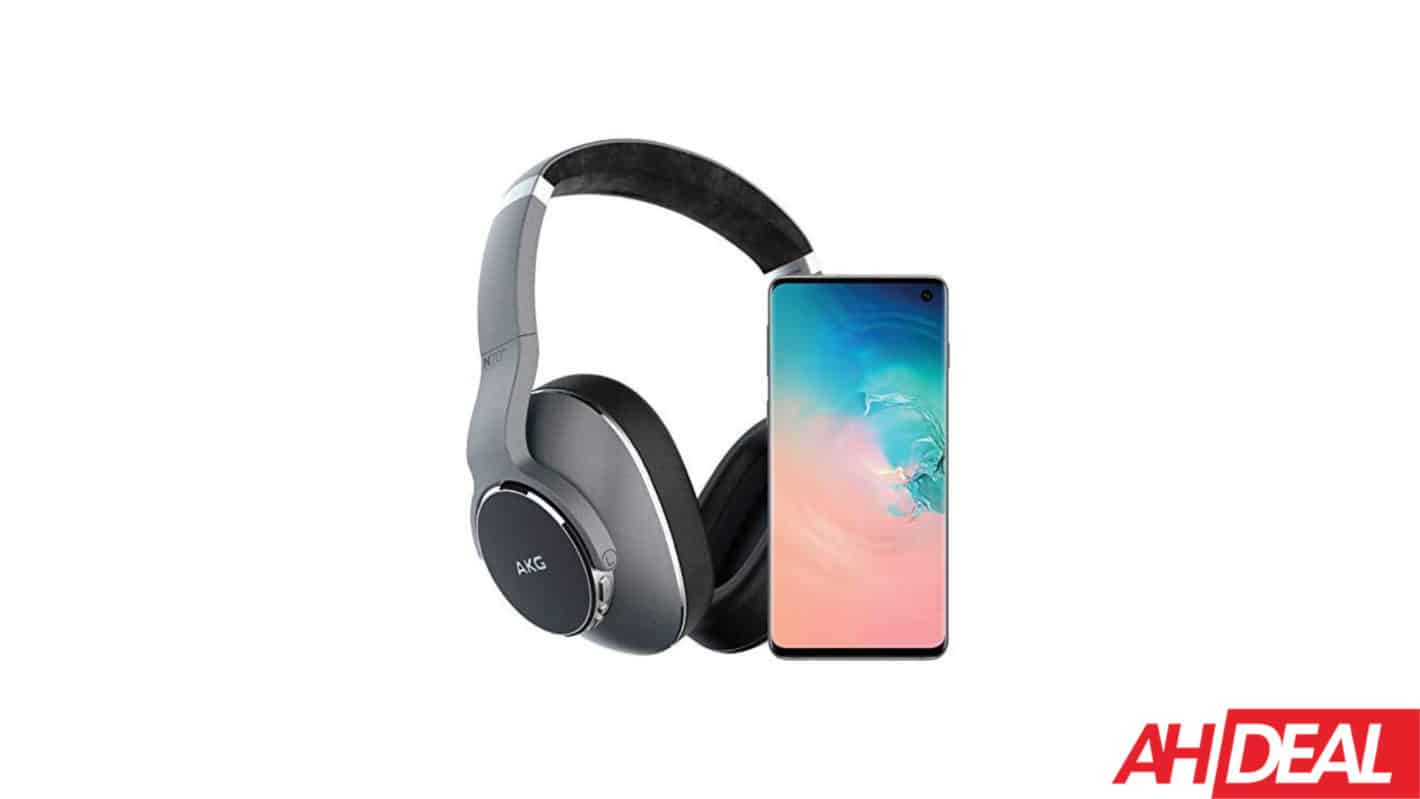 Not only that but whatever phone you pick comes with a bonus pair of headphones from AKG. These are nice, over-the-ear headphones too, and not earbuds, meaning you get full coverage over your ears and some pretty decent noise cancellation.

There are lots of different configurations here, so you can pick up any of the four phones with varying storage size amounts, and in different colors.

For example, you can grab the Samsung Galaxy Note 10 with 256GB of storage for just $749 instead of the retail price of $1,300. And don't forget those headphones which are free and being thrown in the bundle.

You could also grab the Samsung Galaxy Note 10 Plus with 256GB of storage. This is down from $1,450 to $899, which is a massive deal for this phone considering all that it does and the specs that you're getting.

The Galaxy Note 10 Plus is probably one of Samsung's best phones yet, and one of the most expensive versions of it is being sold at a very steep discount.

The best part is that these are all unlocked versions of the phones. Meaning you don't have to sign up for any new plans with a carrier or activate a new cell phone plan just to get the savings.

If you've been waiting to upgrade to a new device, and have been considering one from Samsung, now is the time to grab it. It'll be a good long while before these prices are available again. And it's worth keeping in mind that these are Cyber Monday deals, so they won't be around after today.