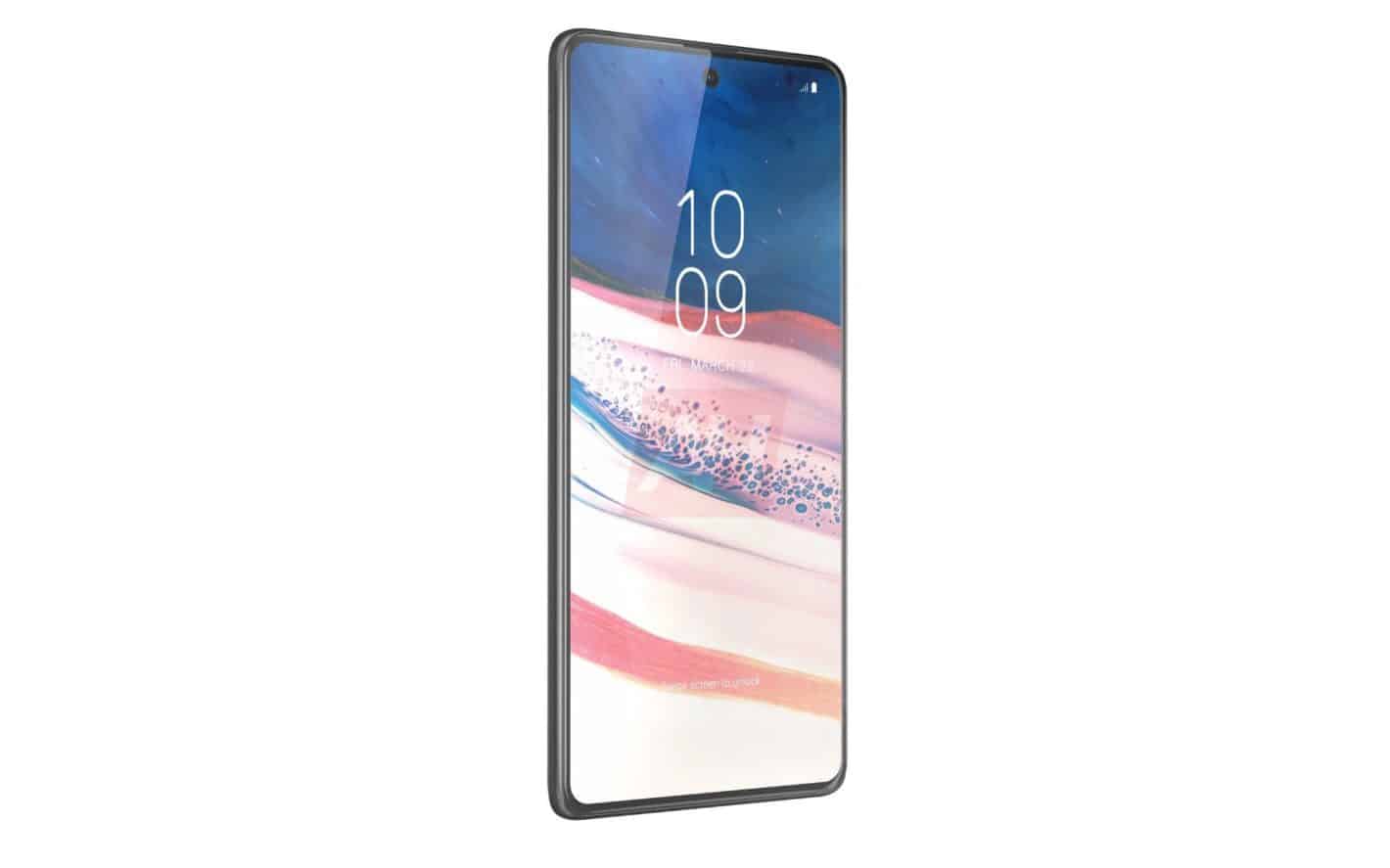 The rumoured Samsung Galaxy Note 10 Lite has now apparently been approved for launch by FCC. Although the listing doesn't mention the name of the device explicitly, it contains the model number SM-N770F, which reportedly belongs to the upcoming budget device.

Previously, the same phone supposedly received approval in India too. Along with that, the phone has reportedly received Bluetooth certification as well. Moreover, it has been given a go-ahead by the WiFi Alliance too. Other than that, support pages on Samsung's Spanish, Carribean and Latin America websites also mention a device with the same model number.

In short, all evidence is pointing towards an imminent launch. Per an earlier report, the Galaxy Note 10 Lite will be launched in India in mid-January. Samsung is also expected to reveal the Galaxy S10 Lite at the same event.

As you might have guessed, the Galaxy Note 10 Lite is tipped to be a stripped-down version of the Note 10. That's why the company will presumably cut some corners. This is a new trend in the industry and allows manufacturers to cater to a wider audience.

The budget model will reportedly share the same specifications as last year's Galaxy Note 9. It is tipped to have the Exynos 9810 chipset under the hood and at least 6GB of RAM. The SoC is made using the 10nm manufacturing process. So, while you can expect the phone to offer decent performance, with this chipset it will have nothing on this year's flagship smartphones. That's because the latest premium phones are powered by 7nm chips that deliver more processing power. The phone will probably be available in 128GB and 256GB variants.

The Note 10 Lite will reportedly edge out the regular Note 10 when it comes to one thing. The phone will support the new Bluetooth 5.1 standard, and this will result in improved positioning.  This means that it will be easier to find out a misplaced S Pen.

Design-wise, the phone is expected to resemble the Galaxy Note 10. It will likely have the same pinhole as Note 10 for housing the selfie camera. The display is rumoured to be anywhere between 6.5 and 6.7-inches. Unlike this year's Samsung's flagships, the phone will likely retain the 3.5mm headphone jack.

On the back, the Galaxy Note 10 Lite is expected to have a square camera setup with three sensors. However, the camera specifications are not known. The front camera is expected to be 32-megapixels. The phone will likely ship with Android 10 with the company's own One UI 2.0 on top.

Thus, we wonder if Samsung should perhaps reduce the price further. Otherwise, the light version of its premium flagship might have a tough time competing with devices from other companies. However, given that many things are still unknown, the specifications sheet might justify this price. We will likely find out more in the coming weeks.