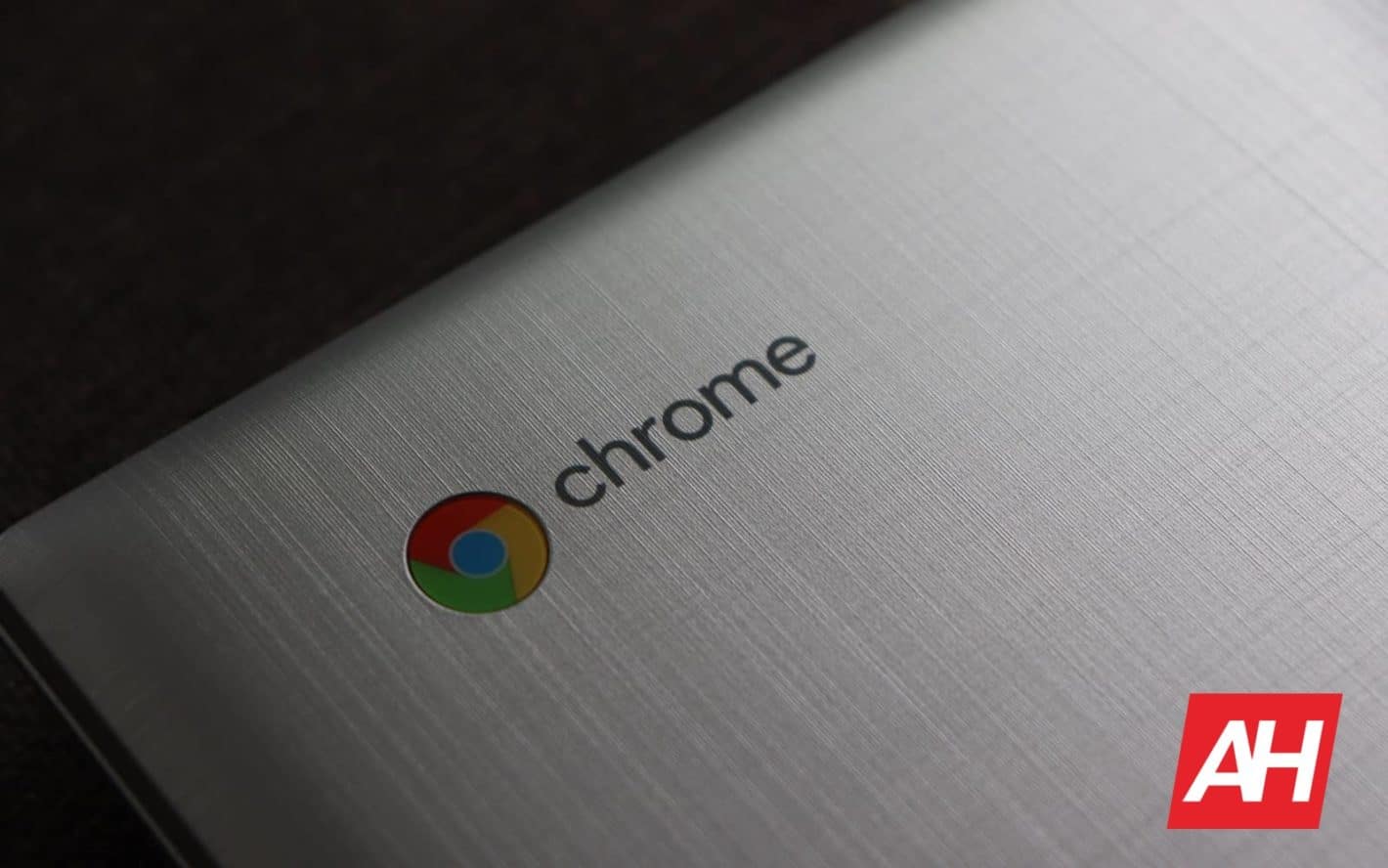 Future Chromebooks will support the latest standard in USB technology, USB4, soon if recently discovered changes in the underlying code base are any indication. Specifically, a commit spotted in the Chromium repository suggests it will arrive alongside Intel's 10nm Tiger Lake chips. That places the timeline for probable release in mid- to late-2020.

The commit in question is explicit, leaving very little question about what it does. Namely, it is designated to "Add support for USB4.0."

In addition to associated comments, the commit outlines a flow chart for USB4. Through that chart, the commits authors are centering attention on the features of USB4. That's in addition to highlighting how it needs to be implemented to work as intended.

USB4 is, by all accounts, still a new technology. It isn't widely used, making its first appearances just months ago. But it will be an impactful addition for Chromebooks.

Based on the Thunderbolt 3 protocol specification, USB4 supports up to double the speeds of older standards. In fact, the data rate can go as high as up to 40Gbps in terms of data throughput. It's also completely compatible with Thunderbolt 3 and compatible going backward from there, all the way to USB 2.0.

Another major breakthrough for USB4 is that it is effectively all USB-C based. That means fewer annoying differences in the cables associated with it as well as better support for Power Delivery. Also abbreviated as just PD, Power Delivery is another relatively new technology.

PD has been around for at least a couple of years in the mobile and laptop world but delivers on features that Chromebooks are often missing. Specifically, that's faster charging speeds by facilitating a kind of digital discussion and understanding between what's doing the charging and what's being charged. That allows for near-maximum safe charging speeds to be reached.

That should work equally well both ways too. So the PD charging should be used to charge a smartphone or other device more quickly using the Chromebook as well.

How might USB4 be used in future Chromebooks that support it?

The benefits of USB4 are fairly obvious in terms of faster, higher-power charging and data transfers. Exactly how Google may plan to use the new standard is less clear.

The search giant may choose to just leave things as they are and that may not be a bad thing. But one of Chrome OS's biggest drawbacks could also be fixed here and that may be Google's ultimate goal.

Chromebooks are still, despite steady improvements in average memory, chips, and storage, exceptional in that they depend on a cloud connection. That comes down, at least in part, to the amount of onboard storage. Often, using Google Drive, Photos, or other services is the only way to find enough room for files.

That's particularly true with the functionality Google has been adding or working to add, such as the ability to write code and better edit photos and videos. So USB4 may serve best as a way to expand the storage of a Chromebook with external drives, negating the need to keep connected all of the time.