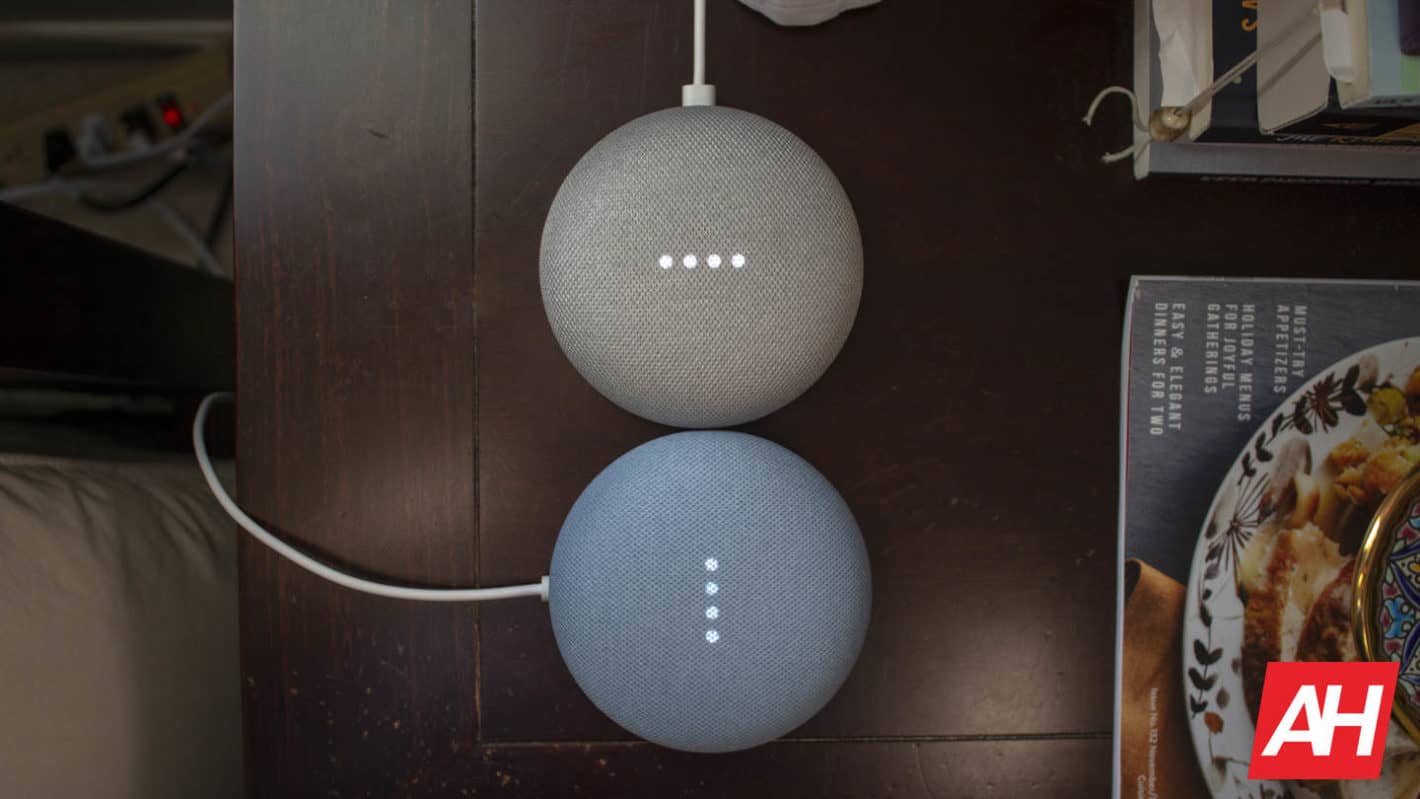 Google revamped its Home Mini smart speaker, rebranding it the Google Nest Mini in time for the unveiling of its second-generation speaker at the company's annual Made By Google event. And now, Google is offering its Nest Mini for free to Google Fi customers by way of the Google Fi app. The free Nest Mini speaker offer has been spotted by Fi customers who open the app randomly. I opened the app on December 10th and discovered the free gift, so I speak from experience.

Google Fi customers: how to get your free Google Nest Mini

Fi customers will open the app to find a box with a green gift box icon and the words, "Get your free Nest Mini." To get your free gift, tap on the phrase "Get your gift" at the bottom right of the same box. This will take you to a box that says you're headed to the Google Store checkout. Select "Redeem now" to head to checkout.

Once you've headed to the Google Store for checkout, you'll get to choose which of the four colors you want for your free Nest Mini: Charcoal, Chalk, Coral, and Sky. After that, you'll notice the $49 discount is applied as a "Google Fi Holiday Reward." In other words, Fi customers pay nothing for the order.

You can see the process above in the screenshots below.

The free Nest Mini offer Google Fi customers are currently seeing is a continuation of Google's Fi gift-giving endeavors over the years. Back in 2015, Google gave Nexus 6 Fi customers a pair of earbuds, a white silicone phone case, and an external battery. Google also sent out Lego Kits to Fi customers that same year to perhaps build smartphone charging stands, with the message "let's build on this." With that said, the new free Nest Mini offer is part of Google's way of honoring its loyal customer base to help Mountain View achieve its wireless competition goals.

Google Fi customers: what to expect in your new free Nest Mini

Some Google Fi customers may not be all that familiar with the Nest Mini, but essentially, it's a smaller form of Google's smart speaker (once called "Google Home" but renamed "Google Nest" to show the integration of smart home company Nest with the Google brand).

When the Nest Mini was unveiled back in October (just weeks ago), Google unveiled its best Mini speaker yet. The new Nest Mini has better audio quality than its Home Mini predecessor. There's a wall mount for the Nest Mini, allowing you to place the device on the wall and hang it in similar fashion to a home clock if you'd like. Last but not least, there's that cool "Sky Blue" color that Google borrowed from its Pixel 2. Personally, I like the Sky Blue and the Coral colors but chose the Sky Blue color for my free Nest Mini as a current Fi customer.

Oh, and, by the way, Fi customers, redeem your free Nest Mini speaker by December 31st so as to not miss out on your free gift. Google won't be generous forever.

Google rebranded its smart speaker to give it a name that exudes quality and assurance. Google has had a privacy-hostile reputation over the years, and Nest has been a company at the top of its game when it comes to home automation, surveillance, and protection. Nest is a name that many users trust, and Google's decision to finally incorporate Nest into its company offerings shows its intent to gain the trust of home automation buyers.

The same privacy concerns are being voiced now that the search engine giant has purchased wearables company Fitbit for $2.1 billion. The acquisition occurred last month. And some, in response to the Google acquisition, have ditched their Fitbit smartwatches for the Apple Watch.