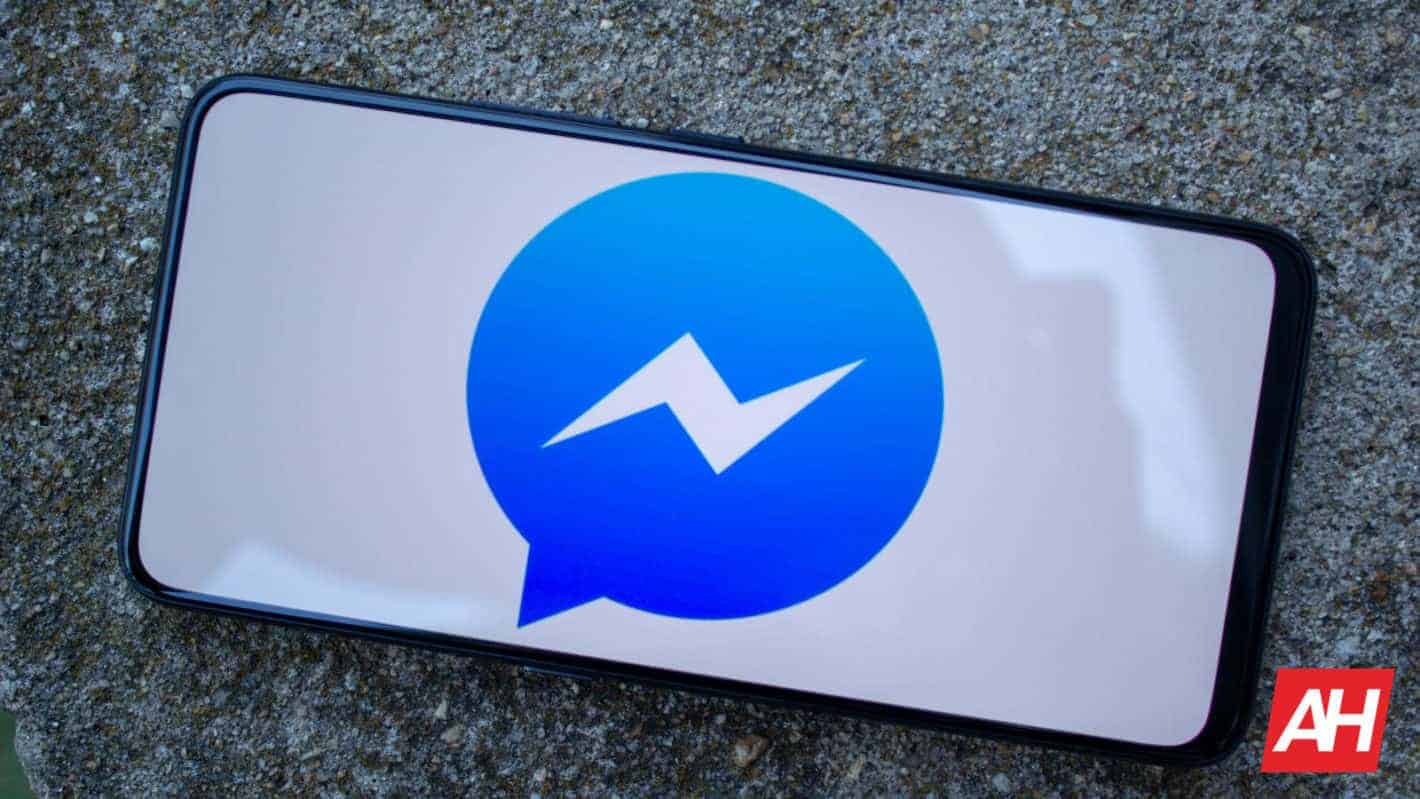 This is kind of a long story, but we’ll try to keep it short. So, many of you are familiar with Facebook Messenger, once of the most popular messaging services out there.

This information comes from Venture Beat, who was provided with such info by a Facebook spokesperson. That spokesperson also said that the vast majority of users already use their Facebook account to use Messenger, so the company wanted to simplify the process.

According to Venture Beta, some users have had issues with the transition, probably due to a bug. They’ve encountered an error message indicating that their account has been restricted. Do note that you do not need to create a Facebook account to fix this, it’s up to Facebook to make it right.

The ability to sign up for Messenger without a Facebook account has been around for a long time, since June 2015. This ability was first made available for users in the US, Canada, Peru, and Venezuela.

There may be another reason for this change

There may be another reason for this change. As most of you know, Facebook owns now only Messenger, but also Instagram and WhatsApp. Well, it was reported back in January, that the technical infrastructure underlying all those services will be integrated. That could be the reason for this change, the main reason.

It remains to be seen when will Facebook make the change, though. Nothing has been officially announced regarding the timeframe yet, so we’ll have to wait.

Facebook Messenger has over 1.3 billion active monthly users, which is a hefty amount. WhatsApp has even more, while Instagram has a bit less.

WhatsApp sits at over 1.5 billion active monthly users, while Instagram has over 1 billion. Uniting these three platforms under the same infrastructure will be quite a challenge for Facebook.