Skip to content
Advertisement
Trusted By Millions
Independent, Expert Android News You Can Trust, Since 2010
Publishing More Android Than Anyone Else
12
Today
135
This Week
412
This Month
6408
This Year
123937
All Time
Advertisement 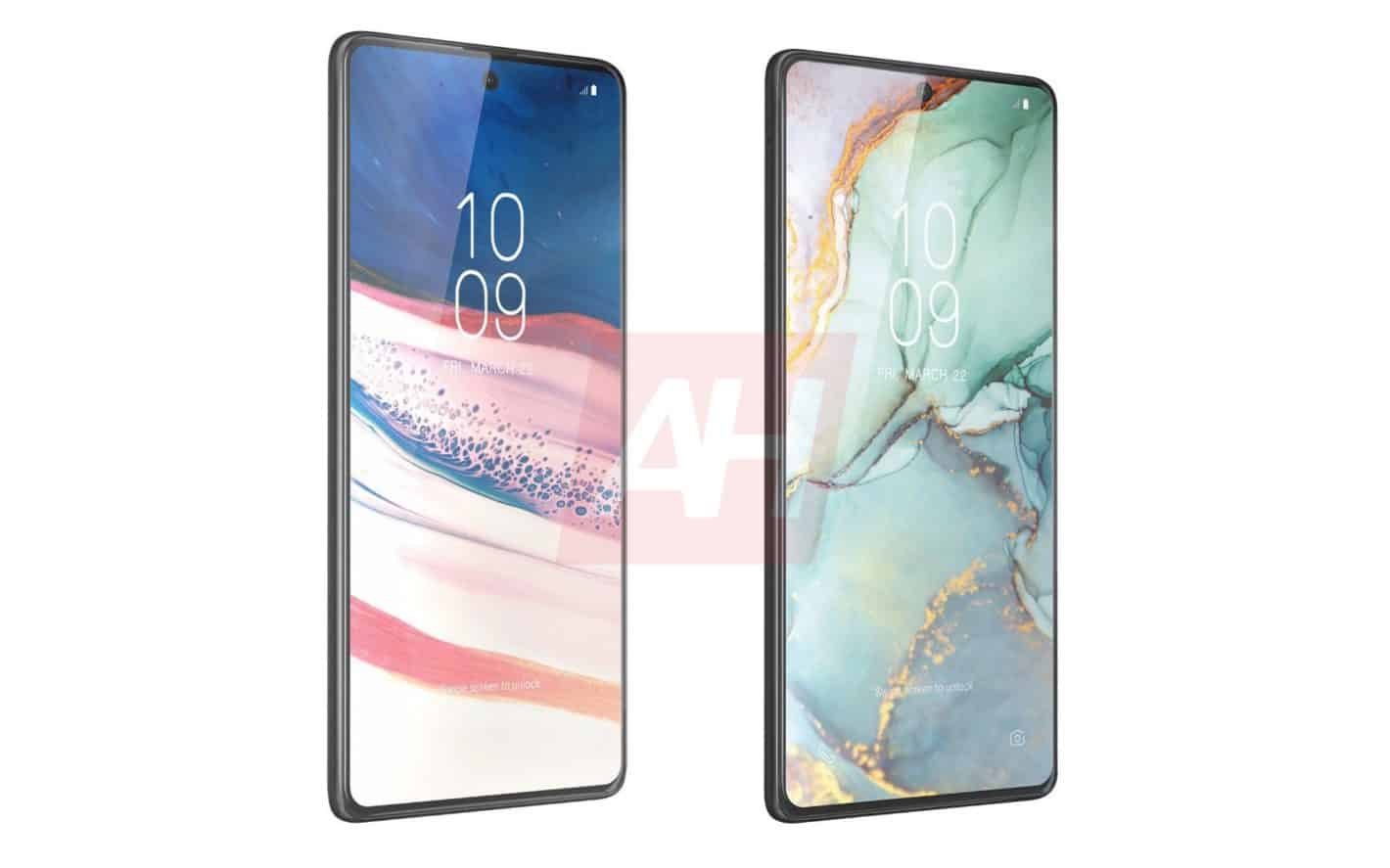 Here’s a fresh and clear look at the Samsung Galaxy S10 Lite and the Galaxy Note 10 Lite.

These are new and expected to be more affordable versions of the Galaxy S10 and Note 10 families.

There’s also an expectation that both Lite phones are due to go on sale soon.

Over the past few weeks there’s been a number of rumors and leaks suggesting Samsung was preparing to launch a “Lite” version of the Galaxy S10.

Even more recently, renders surfaced indicating the Galaxy S10 Lite will look different to the existing S10 models. In fact, the location of the front-facing camera suggested it is more likely to look like a Galaxy S11 than a Galaxy S10.

Android Headlines can now share this exclusive Galaxy S10 Lite render confirming that it is more similar to the Galaxy S11. That’s as long as the rumors are correct and the Galaxy S11 does take on the same design shown below.

Besides what’s shown in this new image, previous rumors and speculation have indicated the Galaxy S10 Lite is likely to be more powerful than the Galaxy S10e. This is thanks to the combination of 8GB RAM, the Snapdragon 855 and Android 10.

Just like the Galaxy S10 Lite, there have been rumors circulating that a Lite version of the Galaxy Note 10 is also coming.

Just like with the Galaxy S10 Lite, Android Headlines can also now share this image of the Galaxy Note 10 Lite.

While only the front of the device can be seen here, it looks like it will be hard to tell the difference between the Galaxy S10 Lite and the Note 10 Lite.

Both Lite smartphones appear to share the same front design, including the location of the front-facing camera cutout and how many cameras are included.

If you look close enough at the two renders then the bezels for the Galaxy Note 10 Lite do look a little thinner than those on the Galaxy S10 Lite. In addition, the earpieces also look a little different to each other. Although very few firm conclusions should be made on these points, considering the angle and style of the renders.

The main point to note is how similar the two Lite models appear to be. In real life they should be easy enough to differentiate between due to their respective sizes, although even that might not be the case.

If the previous leaks and rumors are to be believed, then one clear area where the two new Lite phones will differ is in the rear camera department.

When and how much are still unknowns

While the literature behind a Samsung Galaxy S10 Lite and Galaxy Note 10 Lite is building, it still remains unknown when Samsung will release these phones.

Reports have indicated the devices are likely to be announced around the same time and possible even as early as this month.

Interestingly, the images shown here do highlight a March 22 date. While a date displayed like this does often point to a likely release period it seems unlikely Samsung will wait until March of next year to release either of these phones.

Especially as by then the Galaxy S11 will be making its market debut.

It is equally unclear how widely the release of these phones will be, or for that matter, how much either of them will cost.