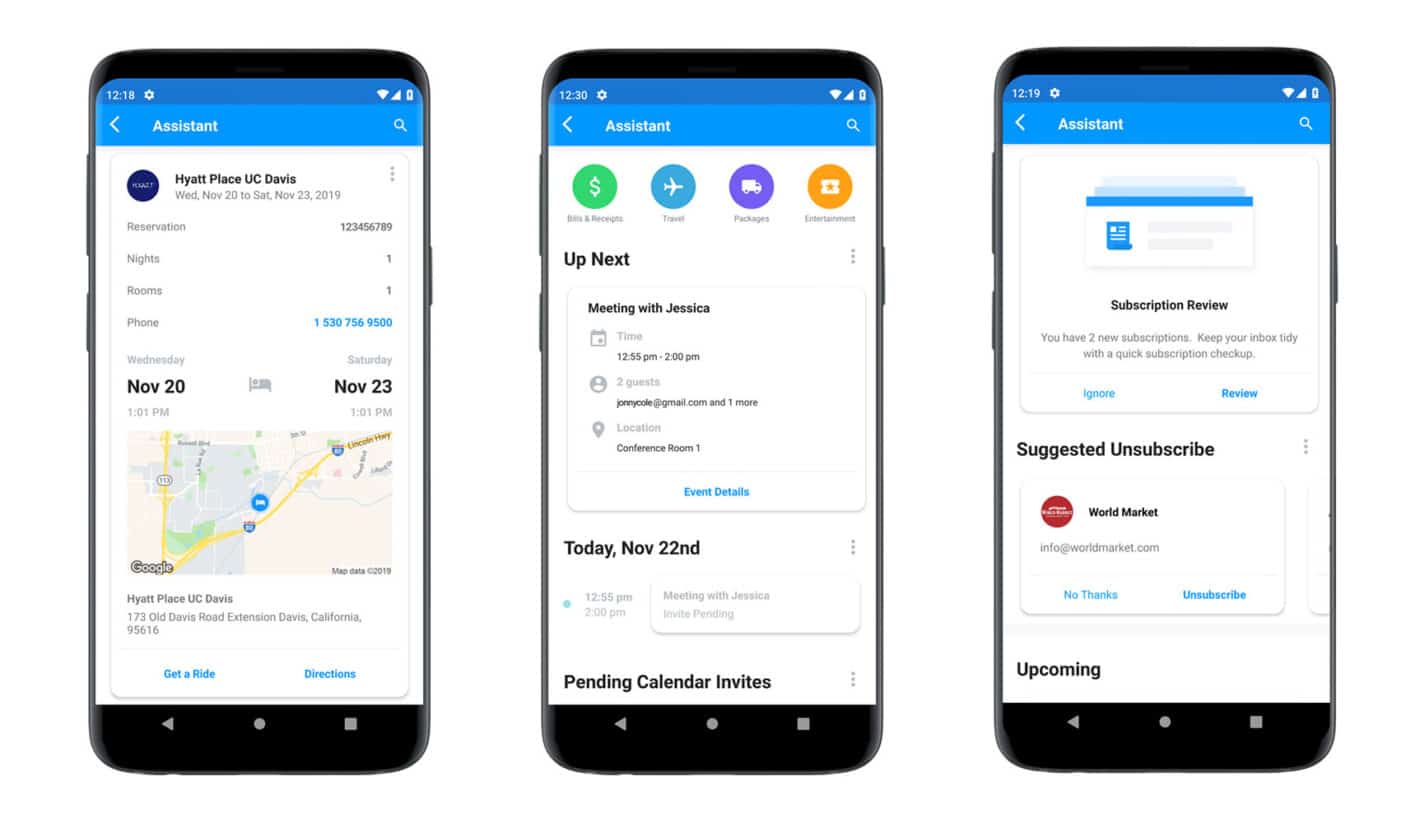 Edison Mail is one of the most popular email clients out there, and it has just announced a new assistant, and some other goodies that may interest you.

The company has announced a new assistant for both Android and iOS, not to mention that a new Mac app has been announced as well.

This new Mac app does bring all the features that you’d expect, and more than 50,000 existing Edison Mail users signed up to use this app already.

The company did say that you’ll get all the features that you’d expect with this app. Those features include a one-click Unsubscribe, Block Sender, auto-Block Read Receipts, dark mode, and more.

Now, in terms of the Edison Mail new Assistant. This feature has arrived for mobile platforms, both Android and iOS. This new Assistant provides a snapshot of your day, including partial calendar integration.

That partial calendar integration will allow you to see upcoming meetings, invitations you have not responded to, travel plans (like upcoming flights), hotel reservations, and more. Reminders for your flights, for example, will appear 24 hours before a flight, for easy check-in. The same goes for package arrivals.

Edison Mail Assistant is placed in the upper right corner of your inbox screen. You can tap that option to see what’s happening in the coming days.

If you’re a heavy email user, you may enjoy the Assistant’s carousel of smart unsubscribe suggestions. This assistant will also remind you to pay bills, and so on. There are quite a few examples that we can list here.

This app has become quite a capable alternative to Inbox

People have been looking for an alternative to Inbox ever since Google shut it down. Well, nothing is identical to Inbox, but Edison Mail’s new Assistant feature may help you bring some order into chaos.

Edison Software announced that this new Assistant is coming with a new version of Edison Mail. That version is already rolling out via both the Play Store, and App Store.

Do note that the update may not be available to you this very second, but it will be soon. As per usual, app updates are not instantly available to everyone, and it sometimes takes a couple of days to reach all users. So, if it’s not available this very moment, hang in tight, it will become available soon.