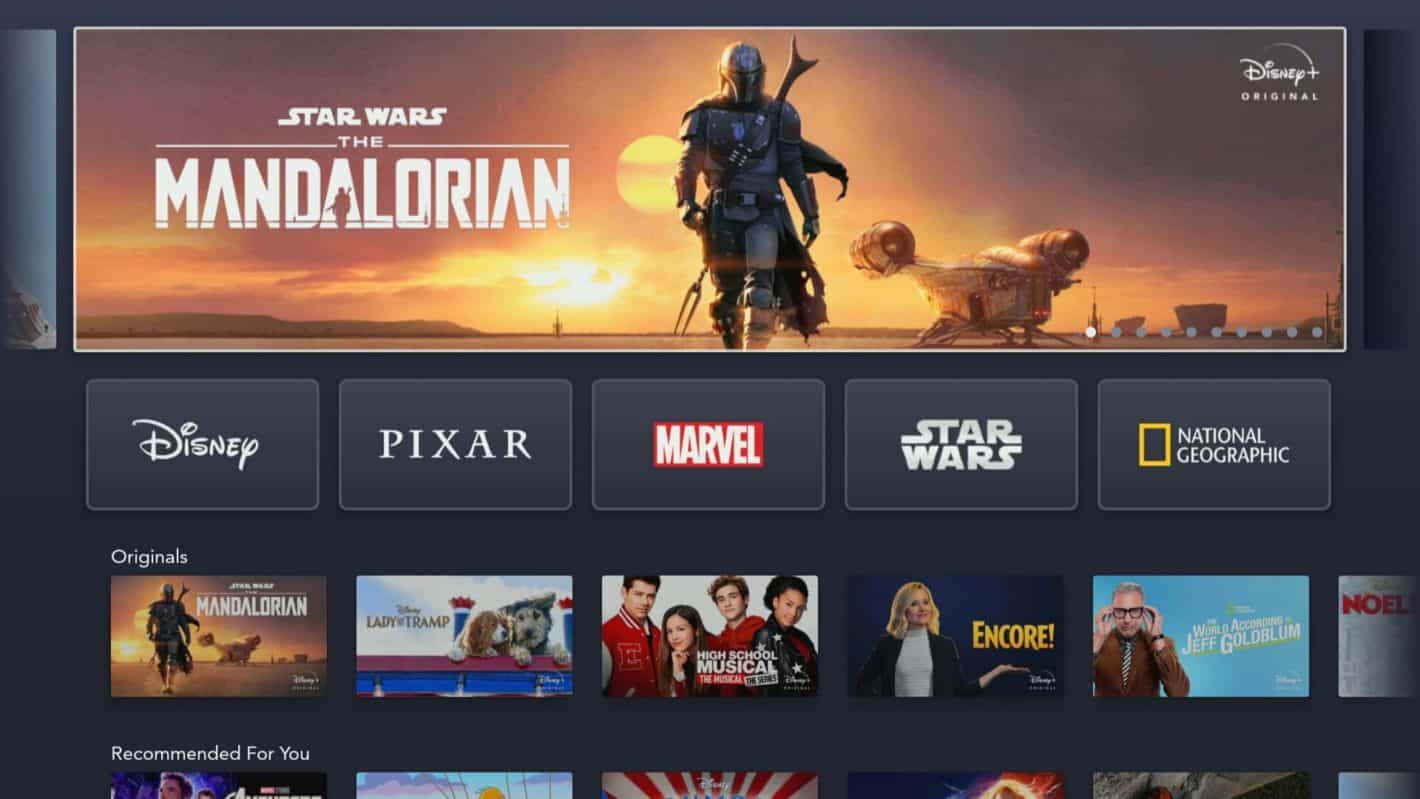 The estimation eclipses previous numbers suggesting the Disney+ train is not showing any signs of slowing down.

The surge in Disney+ activity is thought to have had some impact on Netflix.

Disney+ has attracted subscribers since the very beginning. In the first 24 hours alone, Disney+ is understood to have seen 10 million subscribers sign up. The service was doing surprisingly well even before the launch considering almost 2 million pre-ordered a subscription.

Since then, the service is understood to have continued collecting more subscribers. The latest data now suggests that by the close of November the number could have climbed to as high as 24 million.

The information comes from media reports based on a survey conducted by Cowen & Co. The results showed that 21 percent of those surveyed had signed up to the Disney+ service. Extrapolating that percentage based on the number of TV households in the U.S. has led to the 24 million estimation.

One of the casualties of Disney+’s success could be Netflix. In the same report, Cowen & Co. analysts suggest Netflix may have lost around 1 million subscribers to Disney+. While that number is unlikely to massively affect Netflix considering it has around 60 million subscribers in the U.S. alone, it’s still a noteworthy loss at the hands of a competitor.

Room for error with surveys

Results from surveys are something that should always be digested with some caution. For example, this particular survey involved 2,500 participants. While that’s a large number for a survey like this, it is still a low number when making firm conclusions on tens of millions of people.

However, and irrespective of what the actual figure it, there’s little doubting that Disney+ is riding high right now. All indications point to a massive surge in subscribers and in a very short space of time. Disney+ has only been available for a matter of weeks and is already being discussed in subscriber terms similar to services that have taken years to build up their subscriber base.

Equally, considering Disney+ only offers a seven-day free trial it would appear likely a significant number of those early subscribers have already migrated over to a paid account and especially if the 24 million estimation is even remotely accurate.

This won’t be the case for all of those who stay beyond the initial free trial as many subscribers will continue to access the service for free for the first year – thanks to a Verizon promotion.