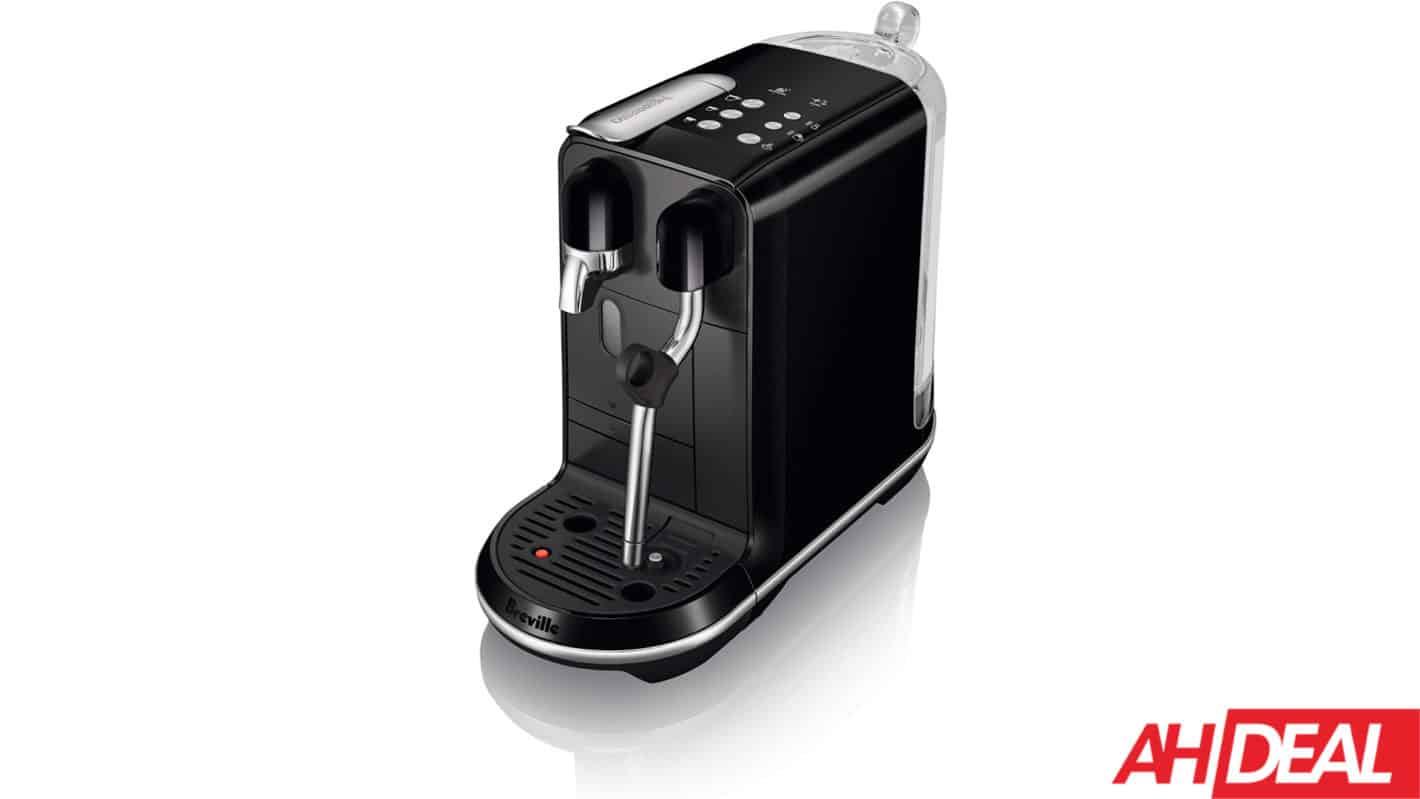 Now is the time to get some excellent deals on kitchen appliances from Breville. With Cyber Monday's list of great deals over on Amazon you'll be able to get up to 50-percent off on various Breville equipment.

Breville is a brand that is normally very expensive, and while these appliances are still sort of pricey they're much less money than they would be without the Cyber Monday sale.

Case in point, is if you've wanted to upgrade some of your appliances and have been eyeballing something from Breville, don't miss out on this chance to grab something as the deals will be gone after today is over.

The biggest discount is on the Breville Nespresso maker, which normally costs $400. Right now with Cyber Monday Amazon is selling it at 51-percent off and has brought the price down to $197.

No more having to take trips to the cafe or coffee shop just to get your fix of java. Cafe-quality java at that. You can simply make anything you want at home from simple espresso shots to full-on lattes.

Not in the market for an espresso maker? How about a smart oven? There are two from Breville that on sale today that can be picked up for way cheaper than normal. First there's the Breville BOV800XL Smart Oven, which offers an 1800-watt convection toaster with Element IQ technology.

Then there's the compact version of that which is the BOV650XL. This has a few less features but it's also smaller so it saves on space and is probably a better fit for someone with a smaller kitchen.

Breville Kitchen Appliances - Amazon - Up To 51% Off