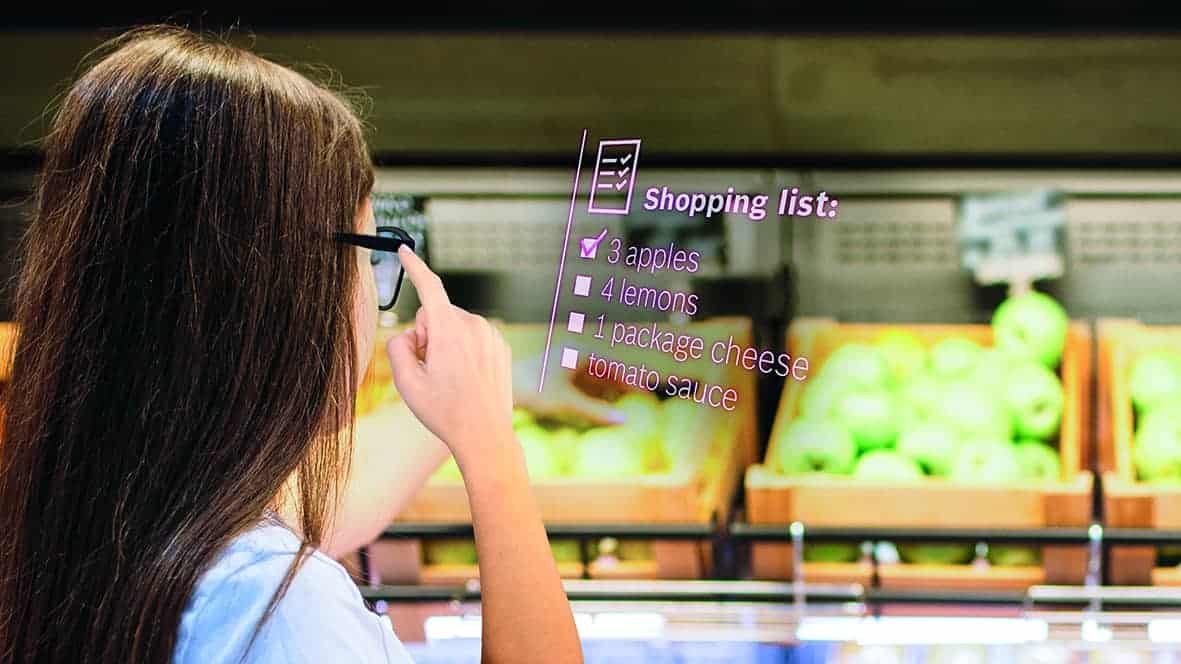 Smart glasses haven’t exactly had the best track record over the last few years thanks to a few reasons. Bosch aims to change the way that the public thinks about and how the public views smart glasses with its new optical Light Drive system for the tech.

The key takeaway from what Bosch has to offer with its new system is that it ditches the bulk. Which is what it describes as one of the reasons why smart glasses haven’t really taken off.

The bulky stature of current and previous tech is not something that the majority of consumers would want to wear.

Bosch’ new system not only ditches the bulky size, but it gets rid of other visible tech that has painted smart glasses in a negative light thanks to privacy concerns.

Specifically, you won’t find any integrated cameras or visible displays. This does two things. One, people don’t have to worry about privacy as no one can use the glasses to covertly record things. 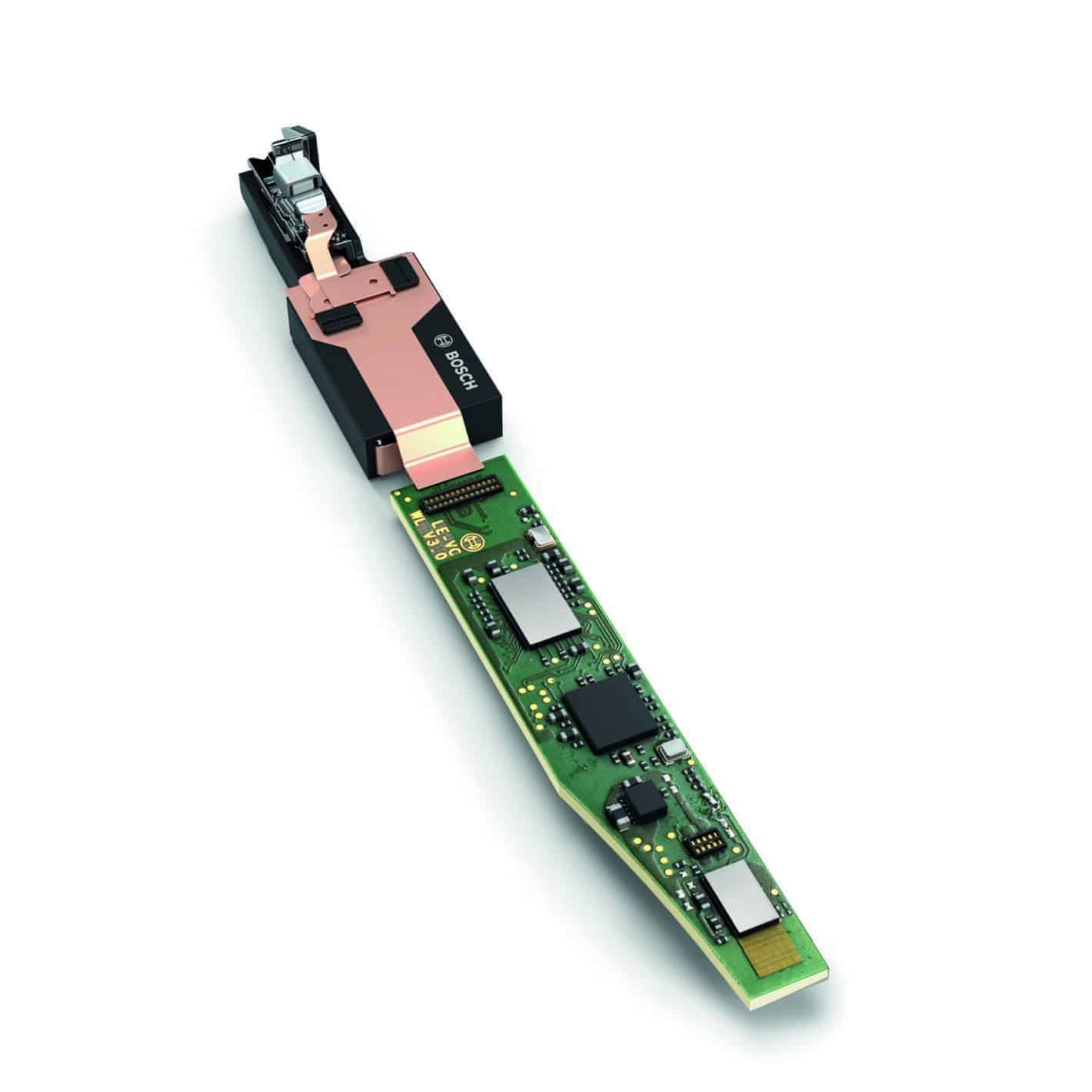 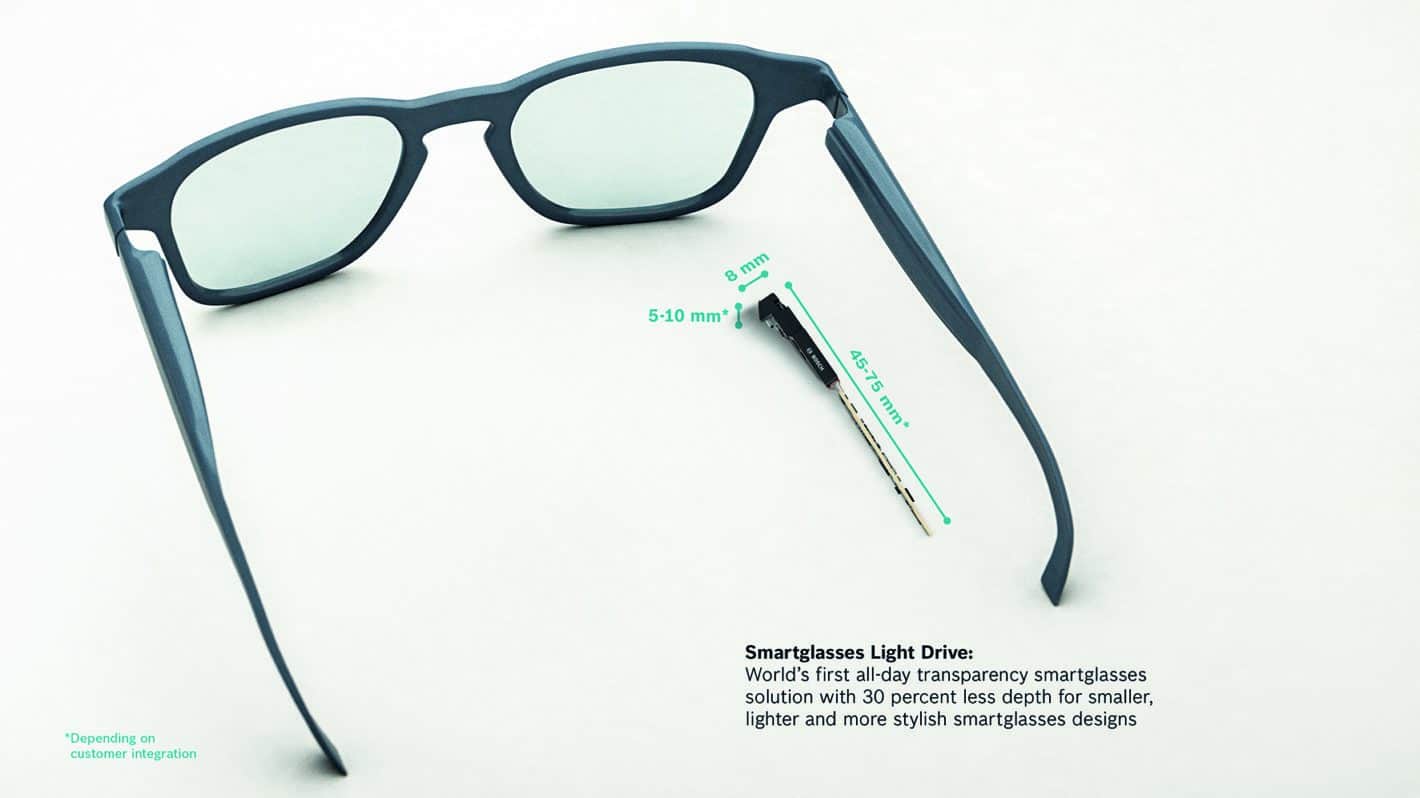 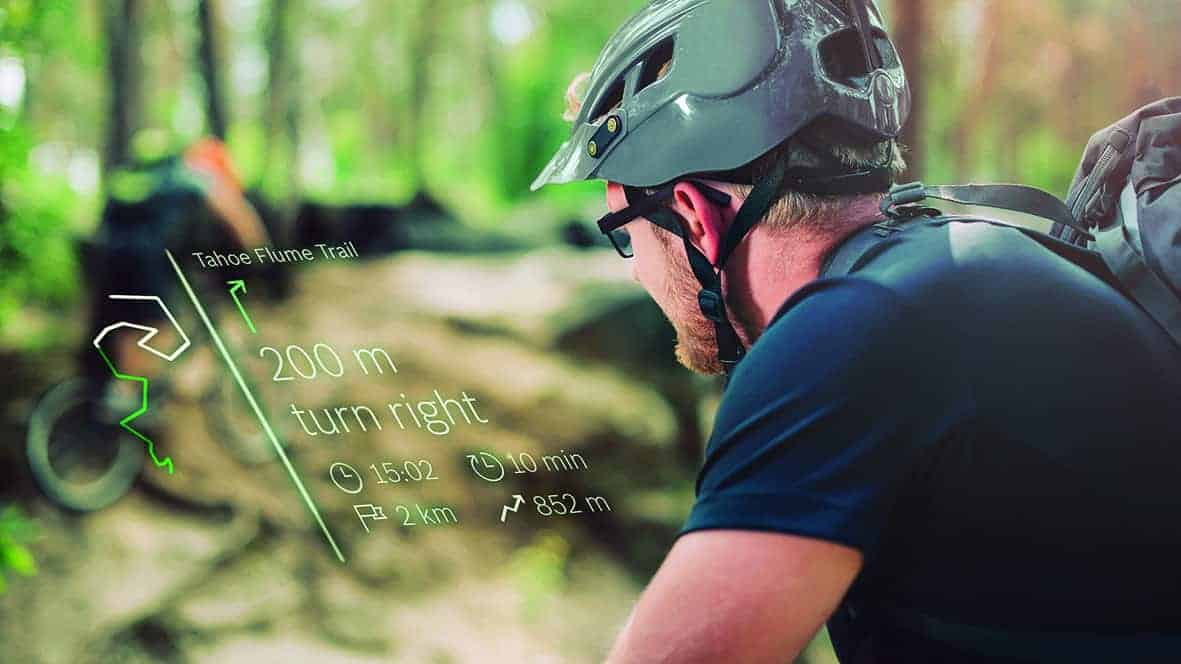 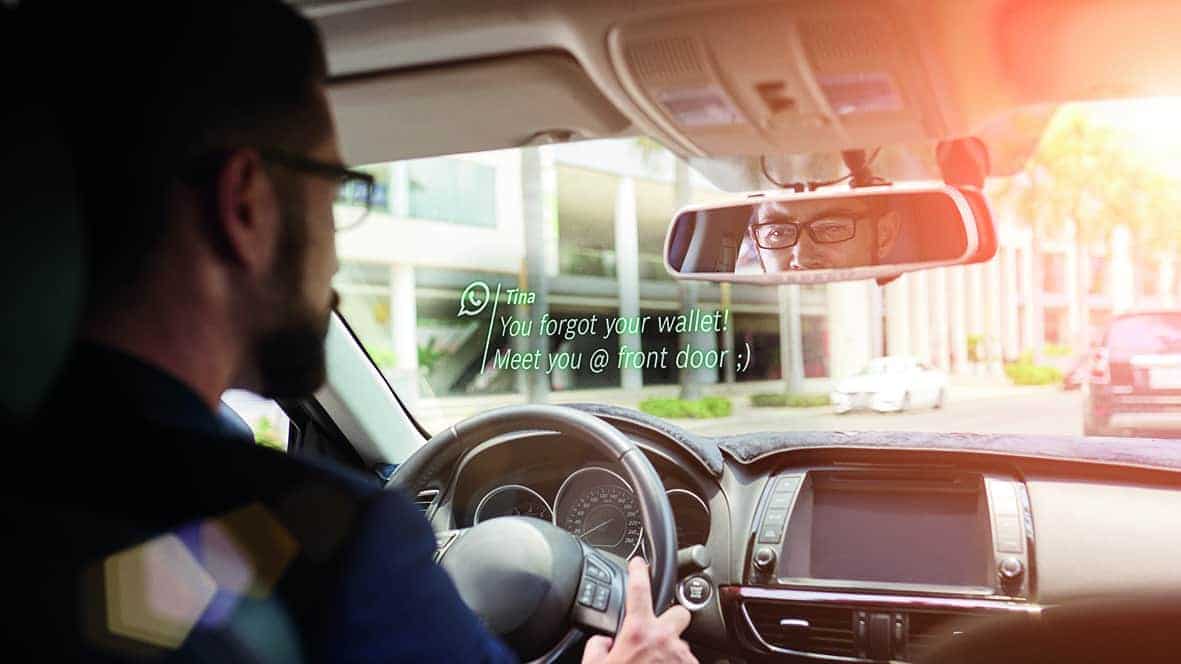 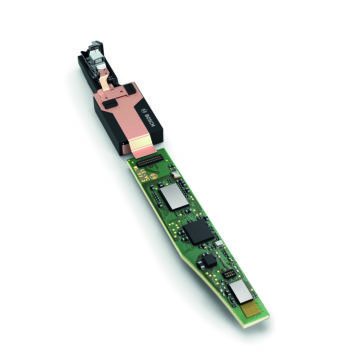 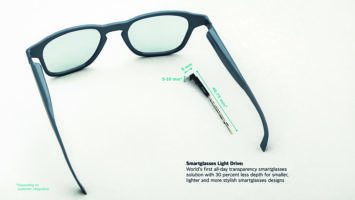 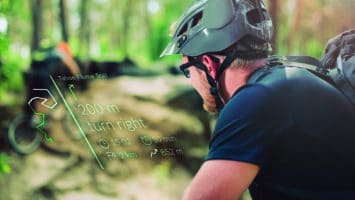 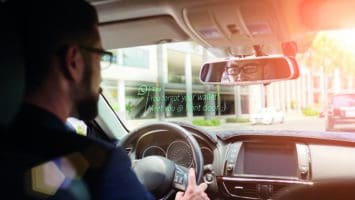 And two, the wearer doesn’t have to feel alienated because the glasses an external display hanging off the side. Bosch says these were two major pitfalls of current and past smart glasses. And at least from the camera standpoint, one only needs to look at Google Glass Explorer Edition to see what the company means.

This system is 30-percent smaller than others & is extremely lightweight

In accordance with making smart glasses a less visibly noticeable piece of technology, the new optical Light Drive system that Bosch created is 30-percent smaller than other ones currently on the market.

In addition to that it’s also extremely lightweight, weighing in at under 10 grams. Which means any smart glasses that use this system should be able to keep the glasses as a whole pretty lightweight as well.

That works out in the consumers favor as they wouldn’t feel heavy when sitting on your face. Bosch says its optical Light Drive system is capable of delivering high-quality images even in direct sunlight.

Think about how this might affect your interaction with a pair of smart glasses if you were wearing them outside on a bright day. If you were using them for directions, then you would have less of a chance of missing a step.