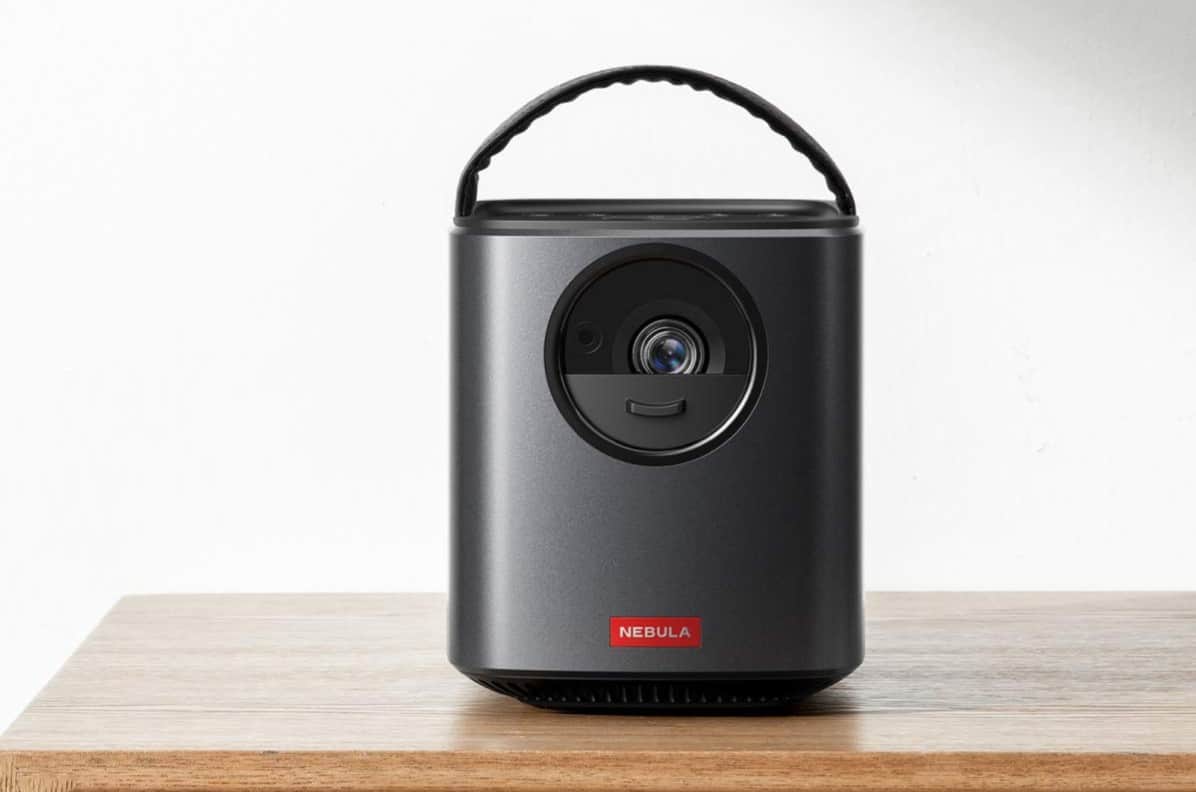 Amazon is also discounting a number of Anker Nebula projectors today in its first day of 12 Days of Deals. Allowing you to save up to $180 today.

The Nebula Capsule is a portable projector. It's about the size of a soda can, and can last for around four hours. That's pretty interesting for a projector though. Now this isn't going to output 4K footage, in fact any projector that does, won't look like 4K. That's just how projectors work. It is instead, about 480p. So you are going to see some pixels, if you are close enough.

This projector can project up to a 150-inch image (measured diagonally). So you could put it up against a house and have a pretty cool outdoor movie night. In the summer of course.

Now the Nebula Mars II Pro is a big more high-end. It's brighter with 500 lumens, and it has DLP IntelliBright for making it look even brighter. That's one of the big issues that projectors also have, brightness. The Mars II Pro will show you a 720p image, at up to 150-inches as well. The battery life on this one isn't quite as good. We're looking at around three hours on a charge, with that 12,500mAh capacity battery inside. Given how much power this one is using, that's not a big surprise.

You can pick up the Anker Nebula Capsule, Mars II Pro or the tripod from Amazon today in its Gold Box by clicking here. This is going to be good today only and will expire at midnight PST.

Save on Anker Nebula Projectors - Amazon