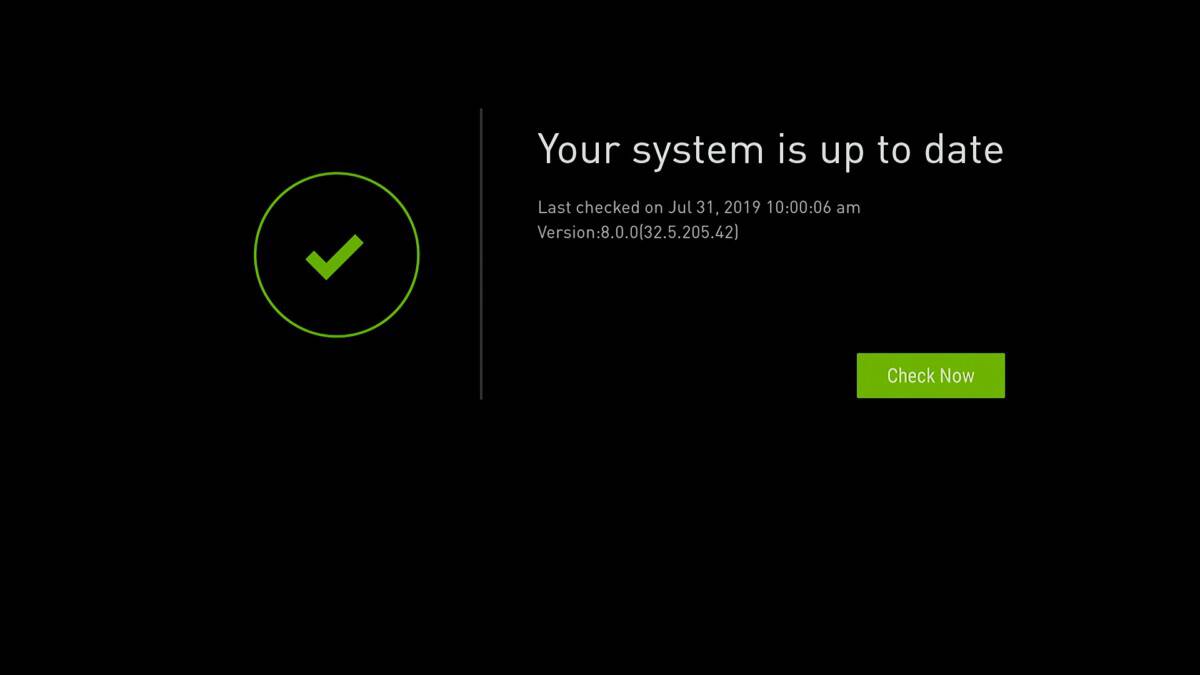 Android 10 for Android TV has now officially been announced paving the way for a future rollout to devices.

This does not mean every Android TV device should expect Android 10 to arrive soon, if at all.

In further preparation for Android 10 on Android TV, Google has released a new Android TV developer device, the ADT-3.

It’s been a long time coming, but Android 10 for Android TV is now finally official.

Google originally released Android 10 earlier in 2019 as a beta version of the operating system. Since then, it has gone through various beta versions and also been released as a stable version.

While Android 10 was announced months ago, and is now available on select devices, Android TV was never included in the original Android 10 party. Today’s announcement rectifies this although it’s not going to change anything for Android TV device owners right now.

This announcement is more aimed at developers and device-makers. Allowing them to prepare an Android TV update for different Android TV products.

In the announcement, Google did not specify what specific changes the Android upgrade would bring to Android TV. For example, if there any are differences compared to Android 10 for mobile. However, Google did take the opportunity to briefly make reference to Project Treble and “more secure storage with encrypted user data” as examples of what will be on offer when Android 10 begins to roll out to Android TV devices.

When the rollout begins is another question entirely.

Although it can be considered late when compared to Android 10 on other device platforms, it appears now was always the time when Google planned to release Android 10 for Android TV.

As early as July of this year, documentation emerged indicating Google was planning for a Q4 release of Android 10 for Android TV. Again, while December might be considered a little late in the fourth quarter, it is still in the quarter. By that logic, Google appears to have remained on schedule with its initial plans for Android 10 and Android TV.

It’s worth noting that the same documentation also pointed to the arrival of a new developer device.

The device in question was the ADT-3 and today, along with the Android 10 for Android TV announcement, Google also unveiled the ADT-3.

The ADT-3 is a new Android TV dongle that’s not expected to go on general sale to the public.