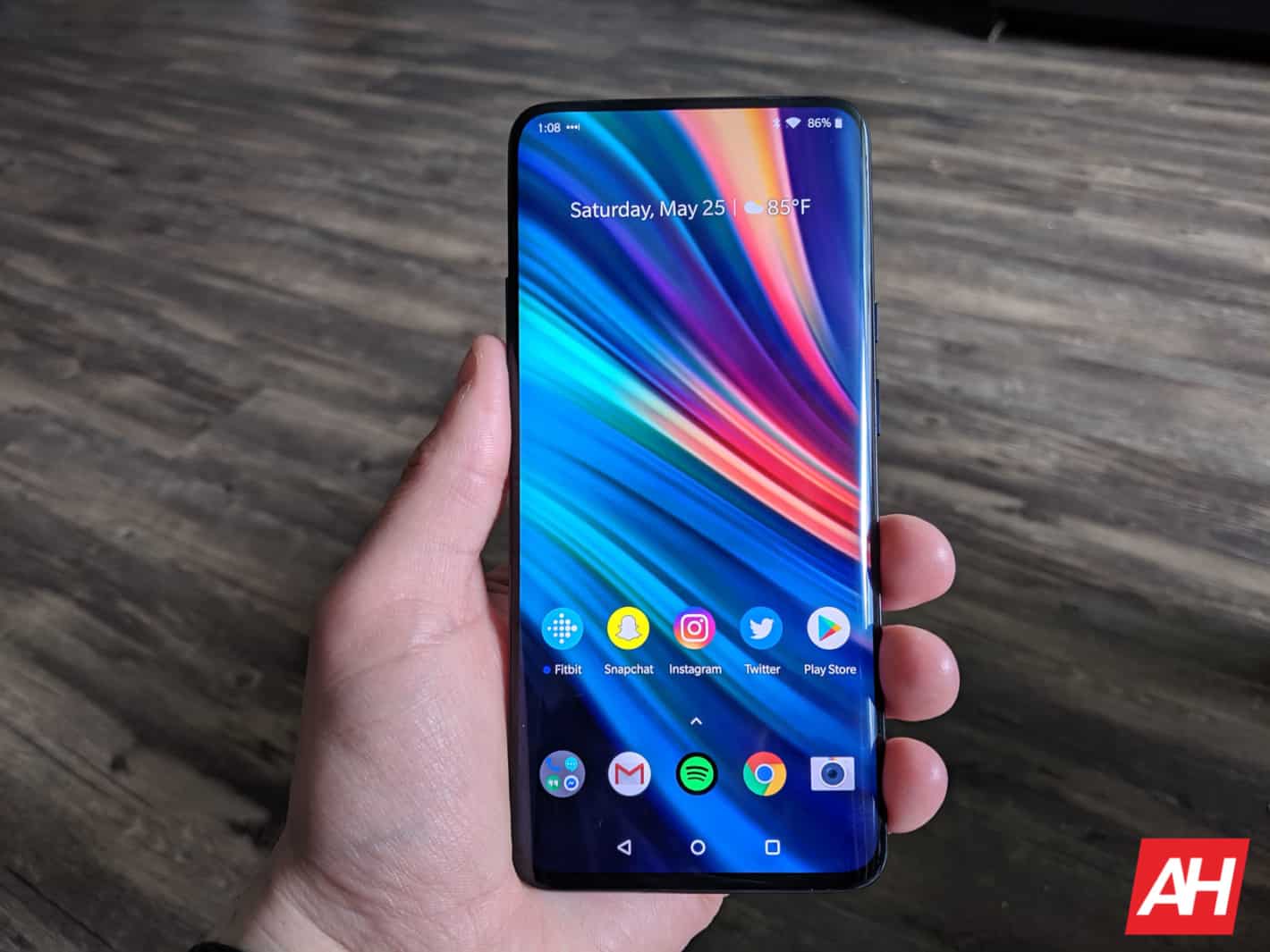 Android 10 update for the T-Mobile OnePlus 7 Pro is finally here. It seems like it has started rolling out to the device, according to the information provided on reddit.

Several users have reported that their T-Mobile OnePlus 7 Pro units received an Android 10 update. You can say that this update is about three months late, as it arrived for the unlocked OnePlus 7 Pro back in September.

T-Mobile users have been heavily requesting this update, and it's finally here. The update is rolling out as OxygenOS 10.0.1, and it brings all the changes that you'd expect.

On top of all the changes you'd expect, you'll also get a November security patch. The same goes for a variety of bug fixes, and performance improvements. The update in question weighs around 1.9GB.

We still do not have T-Mobile's official changelog for this update, but chances are that things are not that different compared to Android 10 that arrived to the unlocked model.

This update will bring some UI changes to the device. On top of that, you'll get enhanced location permissions for privacy, and a new customization feature in Settings. This option will allow you to change icon shapes in the Quick Settings.

The Game Space feature is included in this update as well. It is basically a new feature that joins all your favorite games in one place.

Once you install this update, you'll also be able to block spam by keywords. You'll find that option in OnePlus' SMS application called 'Messages'.

This update will also improve the camera quality of the phone, basically. OnePlus tweaked a number of things for improved photo quality. This update will soon become available for your T-Mobile OnePlus 7 Pro handset, if it hasn't already.