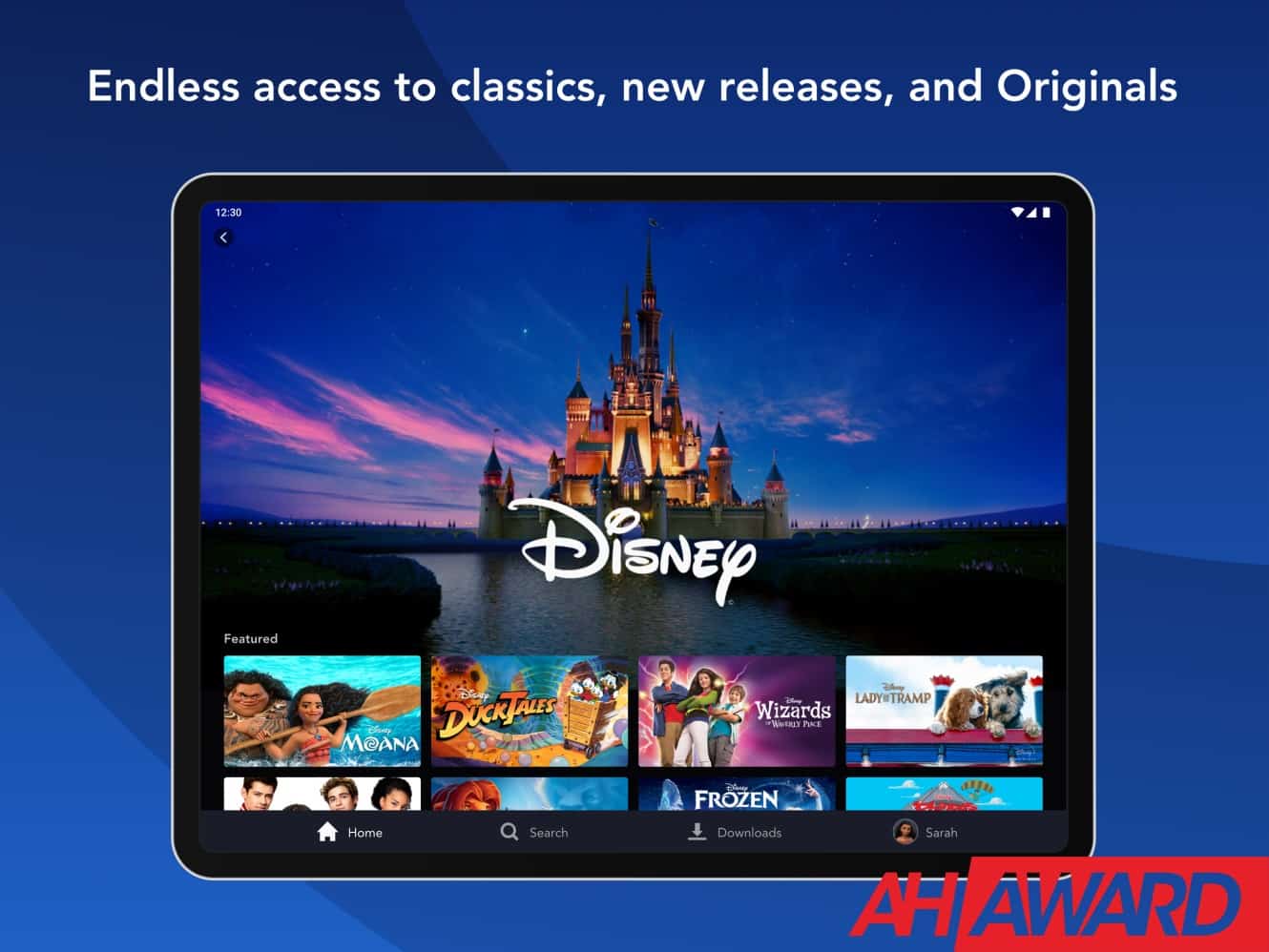 Choosing the best app of the year is never an easy task. Not only are there too many new apps released to count, but what’s the best app for one type of user might not be the best for another. This year, the task of handing out an award has been made a little easier thanks to the launch of one particular app.

Disney+ is our pick for best smartphone app of 2019.

There can be little denying the impact of Disney+. The service (and app) only recently became available and has already attracted a bunch of users. Within the first 24 hours alone, Disney+ was said to have accumulated more than 10 million subscribers.

That’s a number that appears to have been backed up by the downloads. For example, the Google Play Store is already showing more than 10 million Disney+ Android app installs.

Keep in mind, that’s just for Android. You’ve then got all the other platform apps to add to the tally as well. Of course, not all of those installs will convert into a subscription, but that’s not the point. On Android alone, an app that only recently went live has already seen more than 10 million downloads. That’s an impact.

Now, impact alone is not enough to make Disney+ the best app of the year. It helps, but it’s not enough on its own. Luckily for Disney, that’s not the only reason we like the Disney+ app so much. Another reason is the support.

Disney+ arrived with an abundance of device support

When apps are initially released they can tend to forget about certain users. Most Android TV users will attest to this. Take Hulu for example. That’s another streaming service like Disney+ and so you would think a TV platform like Android TV would be high on Hulu’s app agenda. It wasn’t. Yes, the mobile app got an updated and modern version with access to live TV, as did many other platforms. However, Android TV was left out in the cold.

It was only recently that Android TV got its update and this was long after the Android mobile version did. We’re talking 2019 vs 2017.

In comparison, Disney+ arrived with a support bang. Not only did it support most platforms you can think of, including Android TV, but also most devices operating on those varied platforms.

Yes, you still might find one or two devices that you can’t access Disney+ on but they are few and far between. More to the point, it is extremely rare for an app to launch with the level of app support Disney+ did. We’re talking day one app support. If more app developers followed Disney’s approach here, the Android app market would be a much better place to shop.

Then there’s the interface. Okay. This is probably the least best thing about the Disney+ app. The interface is a little on the basic side and is still missing some features common to apps like this. But again, this is an initial version of the app and while there were some day one issues with connecting (that’s what 10 million subscribers in a day will do), the app works pretty well and is easy to navigate with its simplistic design.

What’s more, it is clear that Disney is committed to the app experience and so you can expect the app to just get better and better as time goes on.

While it is not the finished product right now, it is a very good product. Coupled with the level of demand only matched by the level of device support, Disney+ is our pick for best smartphone app of 2019.