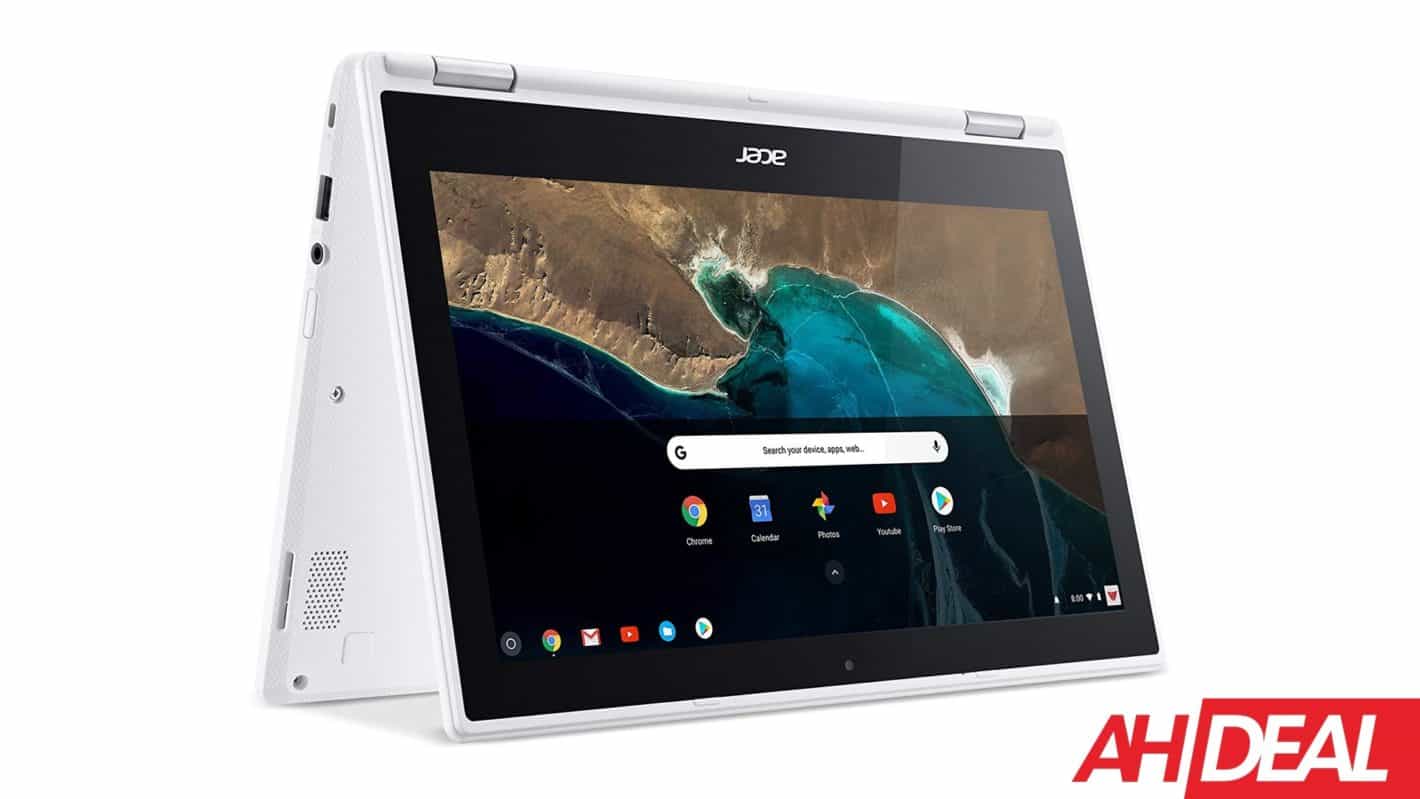 Acer has decided to discount its Chromebook R 11 convertible for Cyber Monday. This deal is valid today only, by the way, so if you're interested, you know what to do.

The deal is available via Amazon, by the way, as many other deals are today. The Chromebook R 11 has been on the market for quite some time now, but it's still quite compelling.

This is the CB5-132T-C1LK model, and it is fueled by the Intel Celeron N3150 processor. The device also packs in 4GB of RAM and 32GB of eMMC internal storage.

The Chromebook R 11 comes with an 11.6-inch HD display, which is touch-sensitive. The company claims that you can get 10 hours of use out of the Acer Chromebook R 11's battery.

Chrome OS comes pre-installed on the device, of course, while you will also get access to Android applications. The Google Play Store is also pre-installed here.

If you purchase this device, you will also get 100GB of free cloud storage. This storage will become available to you on Google Drive, and will be free for two years.

You'll notice that we used the word 'convertible' in the first paragraph. Well, that's because this Chromebook can be used as a tablet as well. You can flip its display all the way around, and at that point, the keyboard will stop being responsive, and you'll be able to use it as a regular tablet.

This device comes with one USB 3.0 port, and one USB 2.0 port. An HDMI port is also included in the package, as is an HD camera. The Acer Chromebook R 11 also has built-in stereo speakers.

If you're interested in this deal, click here. You can also tap the purchase button down below, which will have the same effect, and take you to the device's Amazon listing.