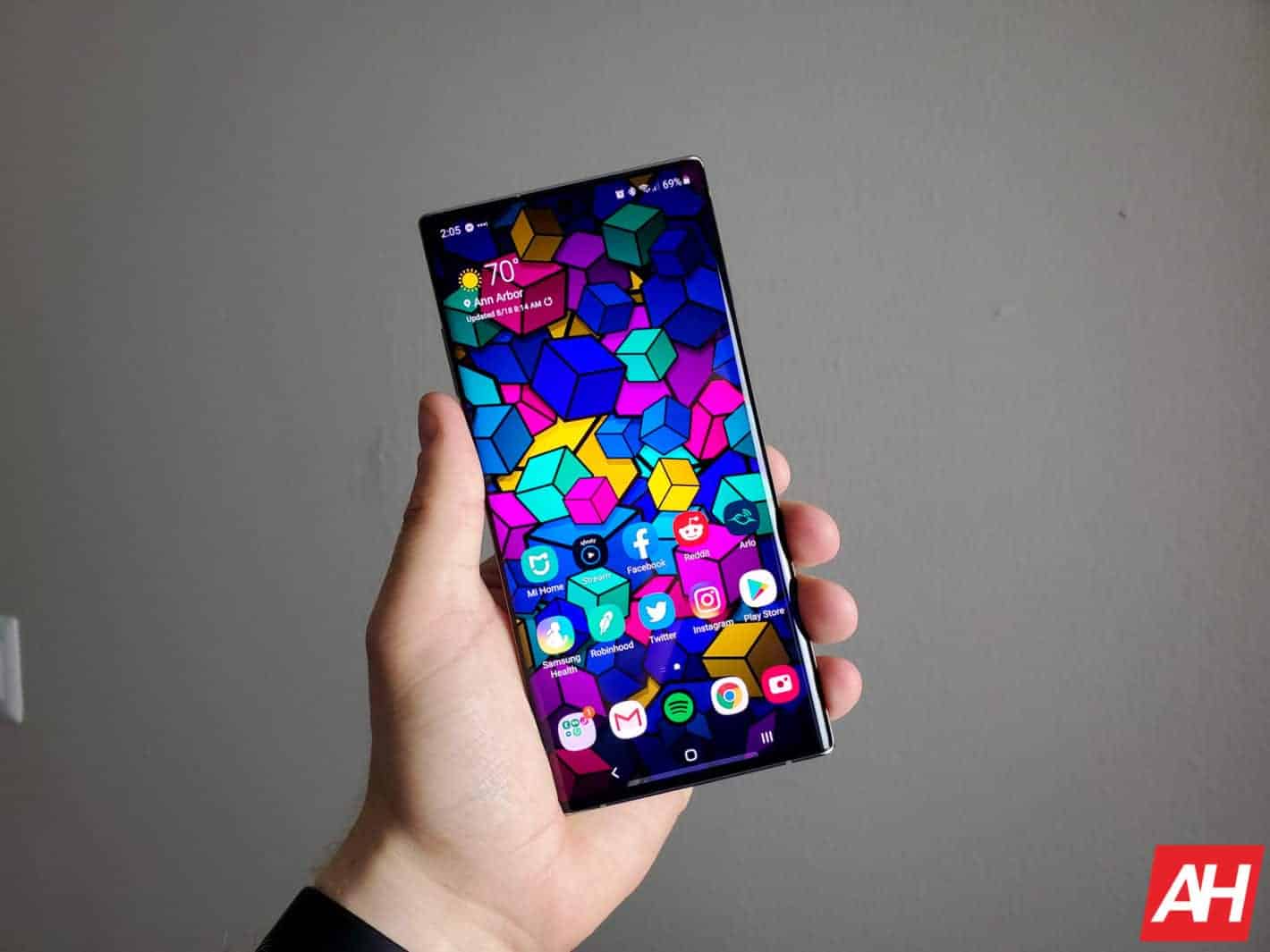 The data had led to the suggestion that a lack of smartphone sales at this price will lead to slower rates of 5G adoption.

There are some caveats to the data that should be taken into account.

This data comes from the NPD Group and is drawn from its new Mobile Phone Tracking service. According to NPD, less than “10% of consumers are spending over $1,000 on their smartphones.”

This has led to NPD suggesting the lack of smartphone sales at this price will lead to less people utilizing 5G once it becomes readily available. NPD makes this assumption based on the suggestion a typical 5G phone costs $1,200 in the U.S.

NPD also suggests this is likely to be more of an issue for those based outside of major cities. This is due to the data pointing to consumers in cities like New York City and Los Angeles as more likely to spend over $1,000 on a smartphone.

Not painting the clearest of pictures

While there are definitely $1,000 smartphones on the market now, they are still a relatively new thing. The data here only runs up until October, 2019 and this matters. For example, the premium version of the Galaxy Note 10 is likely to be one of the more popular $1000+ smartphones right now. However, that’s a phone that would have only been on sale for a short period prior to the cut-off point for the data collection.

And that’s just Samsung. There is an abundance of good enough Android phones now available at less than $1,000 and so the motivation to spend less than that amount might not simply be because of the money, but more to do with the need.

Speaking of which, 5G appears to be the only real need why anyone would have to spend in excess of $1,000. Although, that’s also likely to change soon.

Qualcomm recently announced a 5G supported 700 series SoC. This is not a processor aimed at the absolute premium sector but one primarily designed to make 5G access more affordable. It is designed for phones below the $1,000 marker. When devices powered by the Snapdragon 765 start to become available, the 5G entry-level price will decrease.

There is also the more pressing issue of a lack of real 5G availability in most of the U.S. It stands to reason buyers are less likely to avoid paying for a 5G smartphone if they don’t really have a viable 5G network to connect to. When 5G is here, that may change.

Coming back to the main point of what consumers will pay. A Samsung exec recently confirmed the company has already sold more than one million Galaxy Fold smartphones. Not only is the Fold an experimental and controversial device, but it’s also one priced at over $2,000 in the U.S.