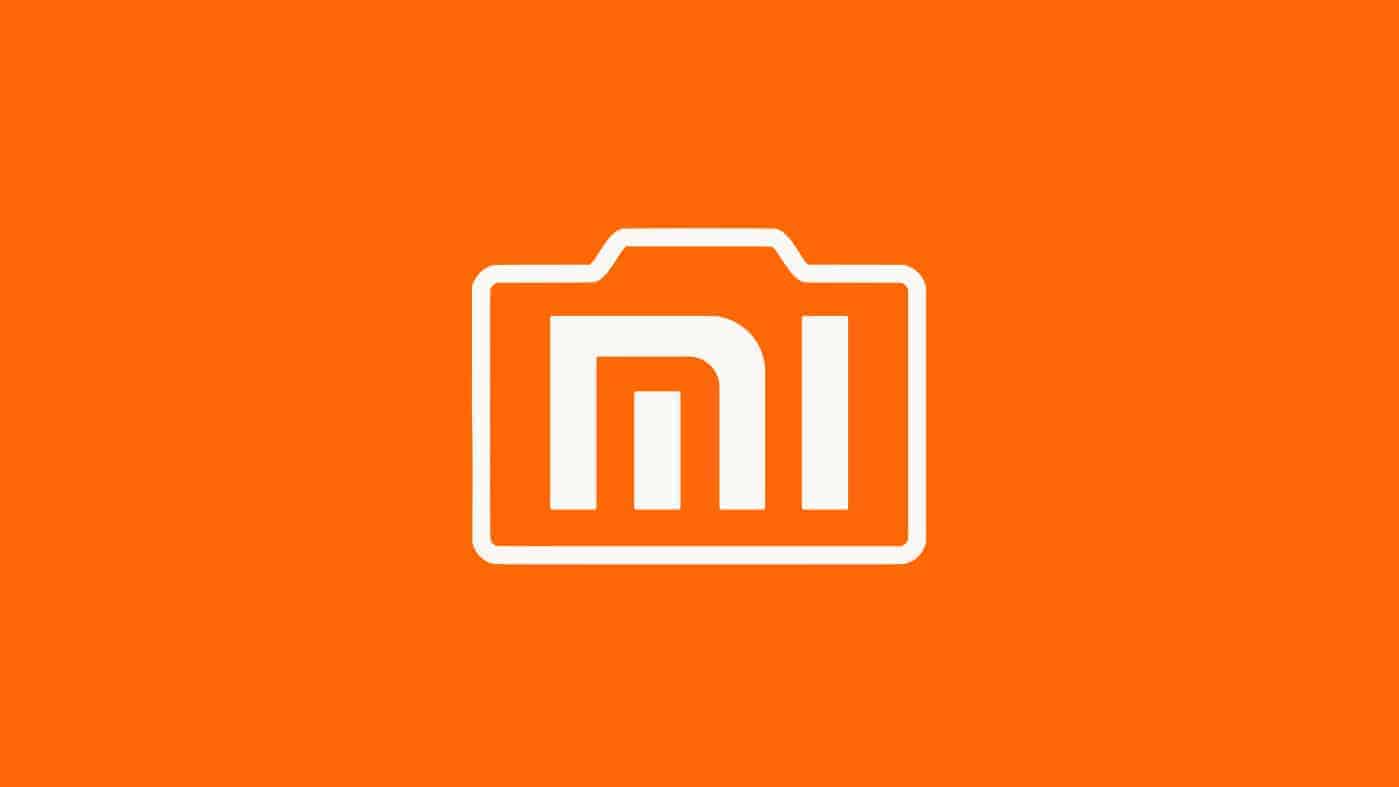 Xiaomi has once again been inspired by Apple it seems. A new report claims that Xiaomi is developing its own take on iPhone’s ‘Slofie’ feature.

For those of you who do not know, ‘Slofie’ is the name of the iPhone 11’s feature for slow-motion video using a front-facing camera. This is actually the feature that was deemed as ‘gimmick’ by many people back when new iPhones arrived.

Xiaomi developing a slofie-like feature for its smartphones

That did not manage to deter Xiaomi, it seems, as the company’s very own slofie alternative is coming. Proof of this was spotted by XDA Member ‘kacskrz’.

He managed to spot code evidence within the MIUI Camera application. That evidence suggests that Xiaomi has added a new slow-motion mode for the selfie camera that can record videos at 1280 x 720 at 120fps.

He also found proof that this feature will be considerably limited by phone hardware. A smartphone will need to have proper hardware specs in order to have access to this feature.

If you’re wondering when will this feature arrive, your guess is as good as ours. Xiaomi may talk about it during its upcoming press conference on November 5.

During that event, the company is planning to announce some new hardware, including a phone. The Xiaomi Mi CC9 Pro handset will arrive, along with the Mi Watch, and Mi TV 5 products.

The Mi CC9 Pro may become the very first smartphone from the company to offer such a feature. That device will certainly be powerful enough for something like that, as it will include the Snapdragon 730G and plenty of RAM.

The phone will also be quite camera-oriented, so it makes sense. This device will include five cameras on the back, and its main one will be a 108-megapixel unit from Samsung. Xiaomi has been teasing the arrival of this phone for a while now, and has shared a number of camera samples already.

This handset will offer 50x digital zoom, allegedly. It will also have 5x optical zoom, and 10x hybrid zoom, according to rumors. So, it would make sense to add another camera feature here, Xiaomi’s take on slofies.

It is also worth noting that the Mi CC9 Pro is expected to become available globally as well. It will be available outside of China as the Mi Note 10, and launch on November 14.

Xiaomi will not be the first smartphone OEM to implement this feature after Apple. Samsung already did recently, it added it to the Galaxy S10.