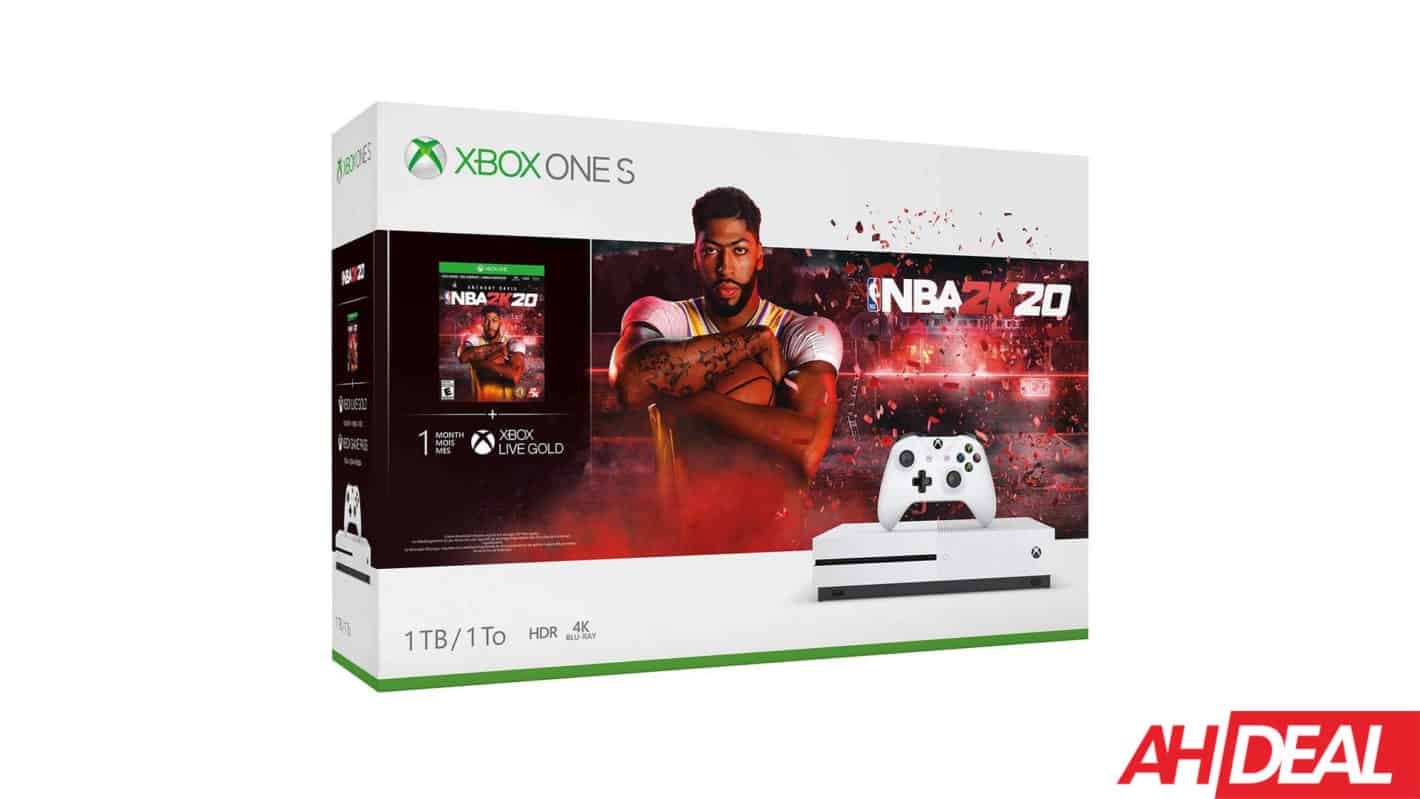 Walmart has a pretty impressive Xbox One S bundle available in its early Black Friday sale.

For just $299, you can get the Xbox One S NBA 2K20 bundle, along with FIFA20, Madden NFL 20 and an extra controller. That makes it a pretty incredible deal. Considering these games would cost you about $180 by themselves, and the extra controller would be another $40. In fact, this is a pretty insane deal, and one that you can't skip out on.

The Xbox One S is still a really great console for a number of reasons. It is a 4K HDR Blu-Ray player, and can also play games in 4K HDR. So you're going to get a really great experience out of this one. Especially if you have a TV that supports 4K HDR.

It's not quite as powerful as the Xbox One X, hence the difference in price. But it does still offer some really great gameplay. With some incredible graphics, that is going to make gameplay pretty amazing.

Outside of these three games, there are a number of others available for Xbox One. And in fact, if you get Xbox Game Pass, you can stream them all to your Xbox console for just $10 per month. That is also a really great deal, especially if you want to play many different games, but don't want to pay for many different games.

This Xbox One S bundle is going to be perfect for those sports fans out there. Getting NBA 2K20, FIFA20 and Madden NFL 20 included here is a big deal. Not to mention that extra controller being included too. This is a bundle that you really can't miss out on.

You can pick up this Xbox One S bundle from Walmart today by clicking here. Walmart offers free two-day shipping, unfortunately it is not available in stores.