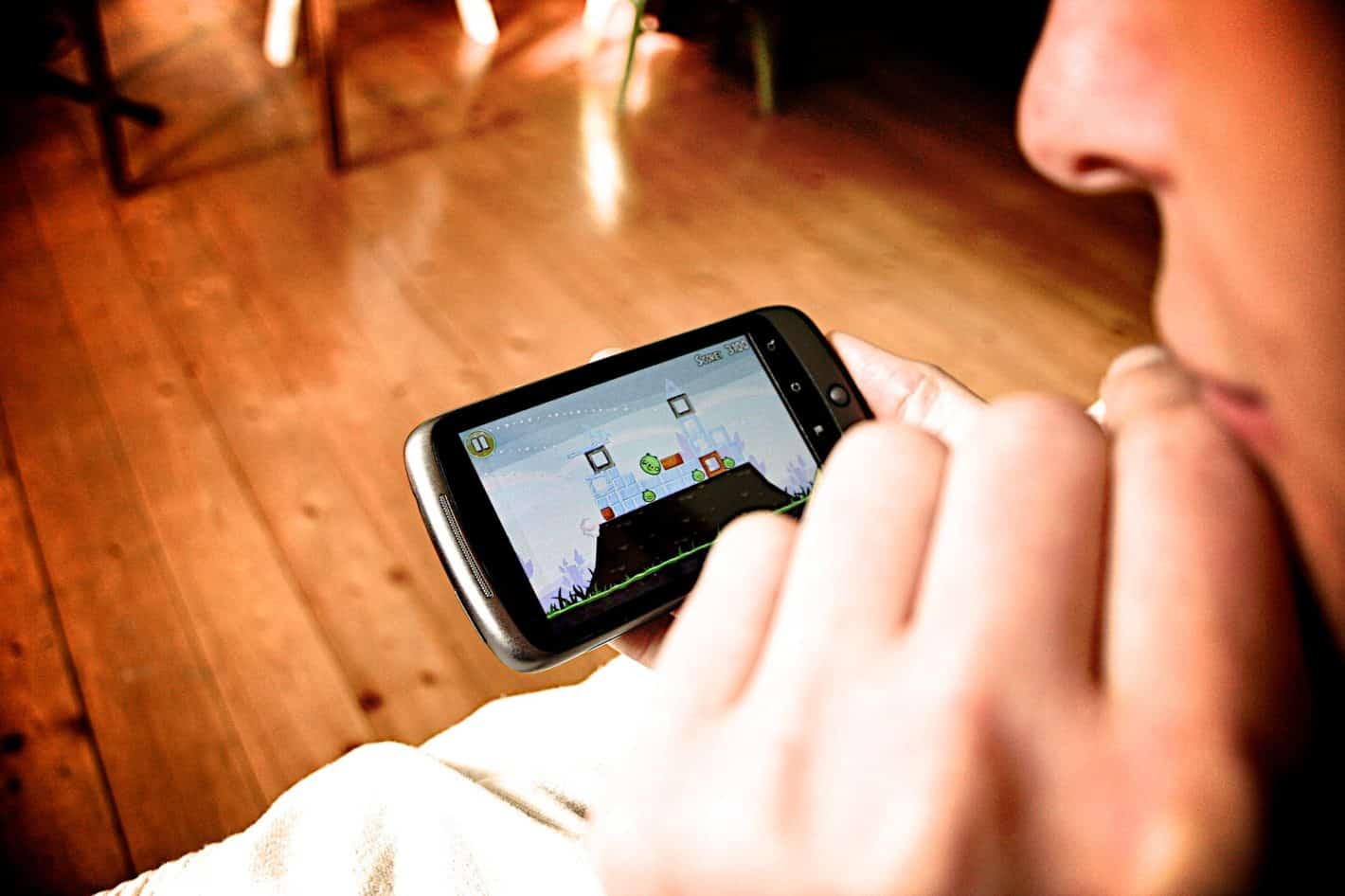 Slot games on mobile devices are a big deal these days, with thousands of slots from dozens of developers covering every theme and conceivable concept. With such a highly competitive market, it is only natural that some of these developers would come out on top. So, what it is that makes Play'n Go such a force in the land of online casinos, and what do they do best?

As with the vast majority of slot developers, Play'n Go depend on websites developed by others to host their games. Many websites are all too eager to hand their rights to anyone who raises their hands, but Play'n Go is different. Play'n Go hand-pick some of the best places to play for games, ensuring users always get the best bonuses and selection on the best Play'n Go casino sites.

This means Play'n Go websites always come with a guaranteed level of safety and efficiency which few other slot providers can match.

Of course, the most important part of a slot game developer is the standard of games that they release. Again, this is an area where Play'n Go stands at the top of the field. While many developers focus on variety, as Play'n Go has done, few manage to maintain such a consistent level of quality among all entries.

This is a pattern that we see in many mobile game developers, not just in the field of online casinos. A mile wide but an inch deep is the saying, with only a few setting their sights any higher.

Among the Play'n Go slot games that illustrate this attention to detail are The Sword & the Grail, Rise of Dead, Perfect Gems, and Inferno Joker. All of these are wildly different, yet they maintain a similar AAA approach.

The final part of this Play'n Go equation relates to how well the slots translate onto Android devices. Traditionally, slot games were developed for PC, which meant that while playing slots on mobiles was possible, it was also often clunky and frustrating.

Play'n Go addresses this potential issue by treating mobiles platforms such as Android as equal partners in this online world, taking special care that their games work equally well no matter what form of access is used. This means no cramped and overlaid controls and no games which run poorly due to undercooked translation processes.

The Future is Mobile

As foldable phones like the Galaxy Fold now enter the market, the opportunities presented by online slots are only going to improve. More powerful devices and larger viewing opportunities mean that games both new and old will only look better and be even more engaging.

Regardless of whether or not you indulge in this new technology, rest assured that developers like Play'n Go aren't going anywhere and that this world is only going to get better.