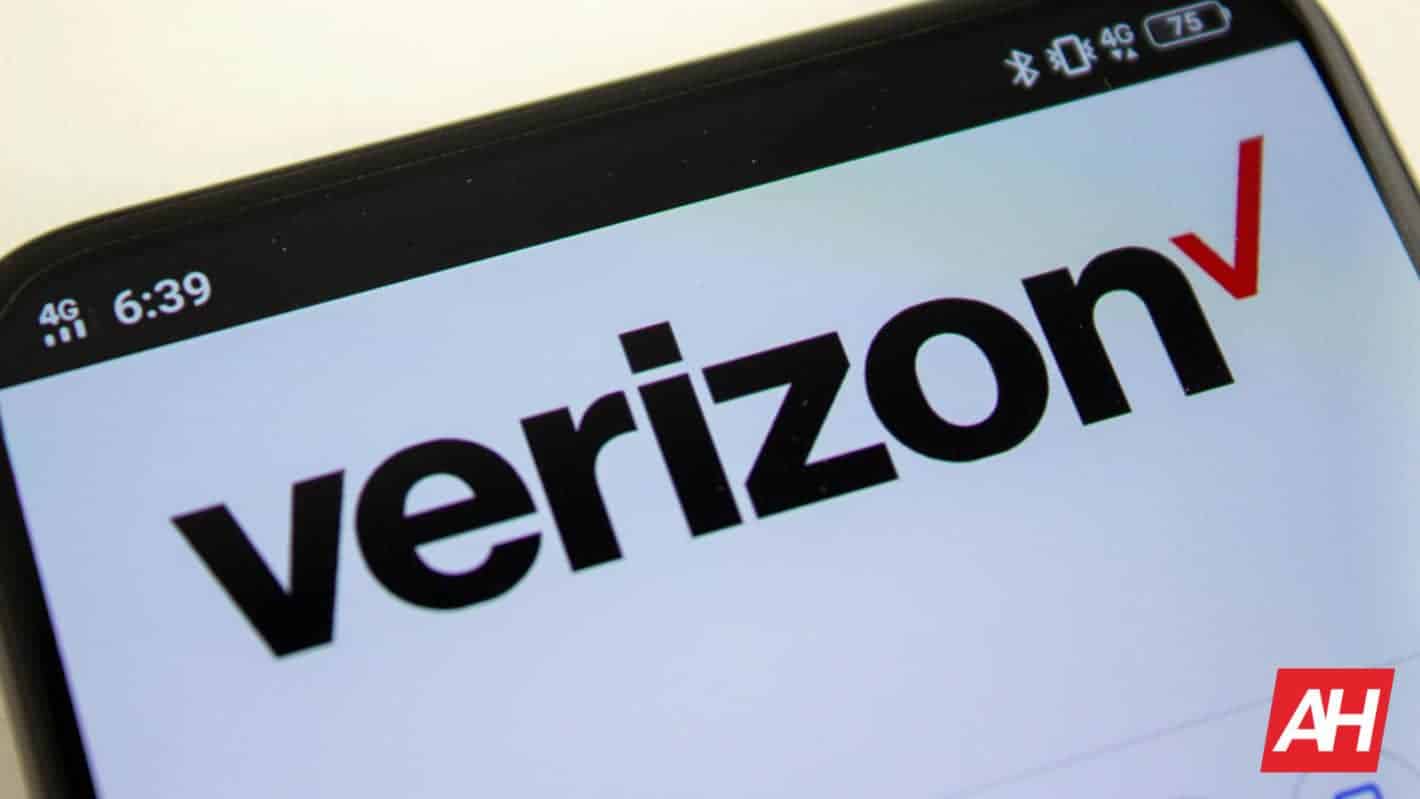 Verizon has now partnered with Qualcomm and Ericsson for a demo to prove the viability of 'Dynamic Spectrum Sharing' (DSS) for 5G in the US. That's according to a recent announcement from the mobile network carrier, outlining its plans for the next-gen networking technology.

The test data call over a 5G network was conducted using Ericsson's lab and Qualcomm's Snapdragon 5G mobile platform. In effect, the trial run was used to ensure that 5G could run on Verizon's 4G LTE spectrum. More succinctly, it utilized the standardized spectrum sharing functionality to send data over the network.

How does this dynamic spectrum sharing test help Verizon 5G?

The benefits of being able to reutilize or share bands of Verizon's 4G LTE spectrum for 5G are fairly obvious. The company's press release indicates that the goal is to be able to move customers from mmWave bands to wider bands.

The shorter wavelength of the mmWave bands ensures a much higher capacity than 4G. Perhaps more importantly, that greatly increases data transmission speeds. Companies that have tested 5G approaching speeds of 2Gbps or greater have conducted those tests using the mmWave bands. Researchers at OpenSignal have reported that those speeds will only increase over 5G's lifecycle.

That benefit also comes at the cost of range, as shown with much of Verizon's rollout so far. The carrier has resigned to rolling 5G over blocks and select neighborhoods instead of enabling citywide networks.

With DSS, Verizon can enable users to seamlessly switch to a longer wavelength as they navigate away from mmWave equipment. That means smooth transfers to a somewhat slower but still faster and more latency-resistant network. The use of a spectrum sharing will allow that without dropped calls or leaving 5G proper.

It also means a faster rollout of the technology, to begin with. The tactic is similar to Sprint's 5G rollout. Sprint actually managed to bypass Verizon's rollout rate for precisely that reason. And T-Mobile will presumably continue using a combination of network technologies with the "New" T-Mobile brand if and when Sprint and T-Mobile finalize their merger.

Verizon hasn't provided any details regarding the exact speeds it was able to attain with its DSS demo. The service provider will likely require more real-world testing before settling on a figure it is comfortable claiming the average consumer can expect. It has said that a significant portion of its efforts will still be focused on mmWave technology.

Specifically, those networks will be used in high-density areas, following closely with Sprint's plans. That includes areas like airports, stadiums, and other event centers. "Urban areas" and population centers will fall in that same grouping.

The key difference is that now the company will 'supplement' its Ultra Wideband network with areas that utilize some 4G spectrum to drive a 5G signal. That should deliver the added benefit of a faster network rollout as well, as has been predicted by a wide number of market analysts and researchers.

As to the timing of all of that, Verizon plans to begin commercializing its newly-demoed DSS solution in the "near future."