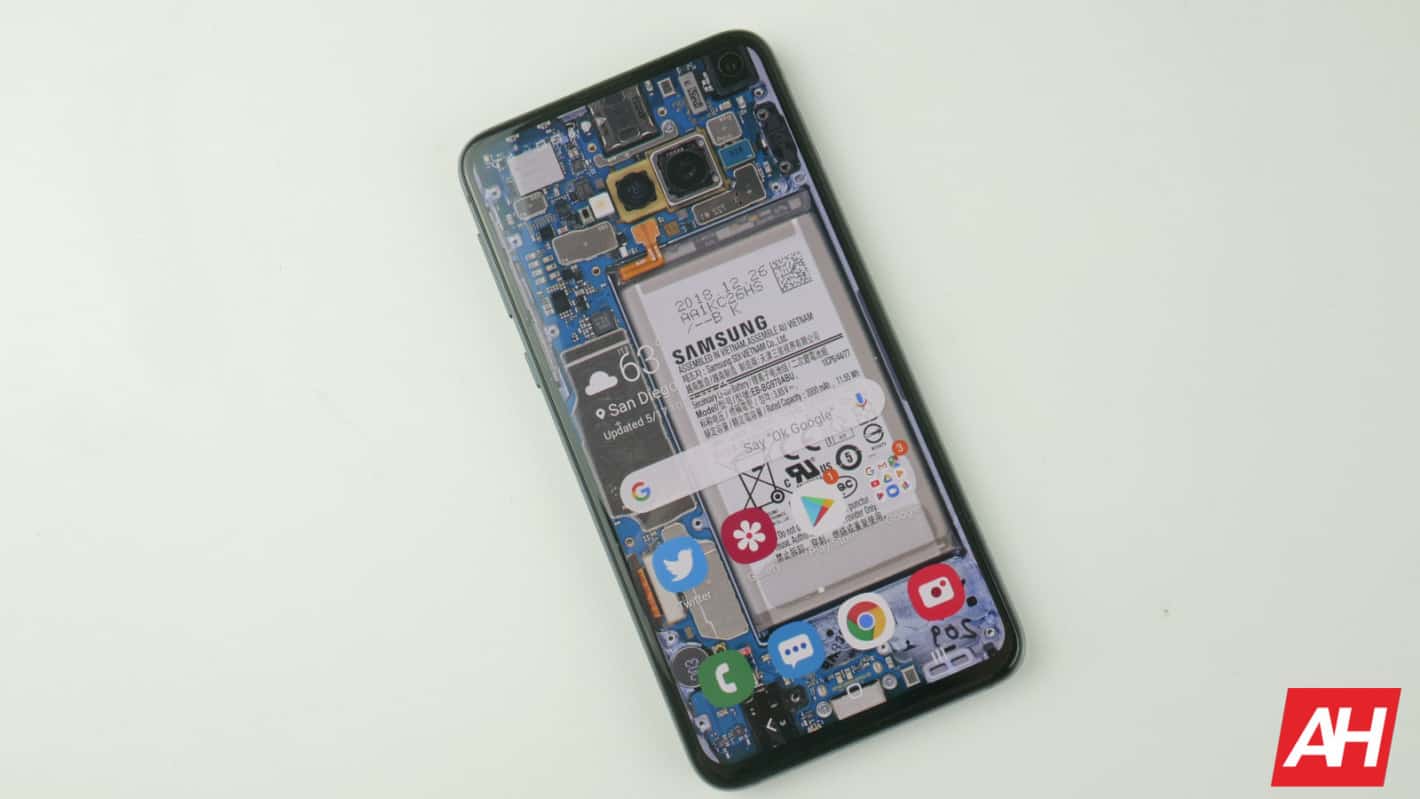 According to Ishan Agarwal, a well-known tipster, the Galaxy S10 Lite will be fueled by the Snapdragon 855. That is the very same SoC that sits inside the Galaxy S10, S10e, S10+, and S10 5G.

The Galaxy S10 Lite will have really good specs it seems, despite its 'Lite' tag

So, despite the 'Lite' tag, the phone will include a flagship-grade processor. That probably does not surprise many of you, as the phone already surfaced on Geekbench, sharing its SoC info.

Mr. Agarwal also said that the phone will ship with the SM-G770F model number. The source also decided to share some camera info with us all.

The Galaxy S10 Lite will include three cameras on the back, and one on the front. 48-megapixel (main), 12-megapixel (wide-angle), and 5-megapixel (depth) cameras will sit on the phone's back side.

That is pretty much everything that the source shared. We still do not know the rest of the Galaxy S10 Lite specs, unfortunately. We also do not know when will the phone become official.

The device will probably launch before the end of 2019

Samsung will probably want to introduce this phone before the end of this year, though. The Galaxy S11 series is expected to arrive in February, so the company probably wants to get this over with. It wouldn't really have much sense to release the Galaxy S10 Lite in 2020, close to the Galaxy S11 launch.

We're not really sure what are Samsung's plans for the Galaxy S10 Lite. Based on what surfaced thus far, that phone will be quite similar to the Galaxy S10e, in many ways.

If the company plans for the 'Lite' unit to be a success, it will need to hit the sweet spot when it comes to pricing. The Galaxy S10e is not too expensive considering what it offers, and the Galaxy S10 Lite will hopefully be even more affordable.

That device will probably be made out of metal and glass, though it wouldn't surprise us if Samsung opted for metal and polycarbonate instead. That way it would save some cash, and be able to offer an even lighter device, we'll see.