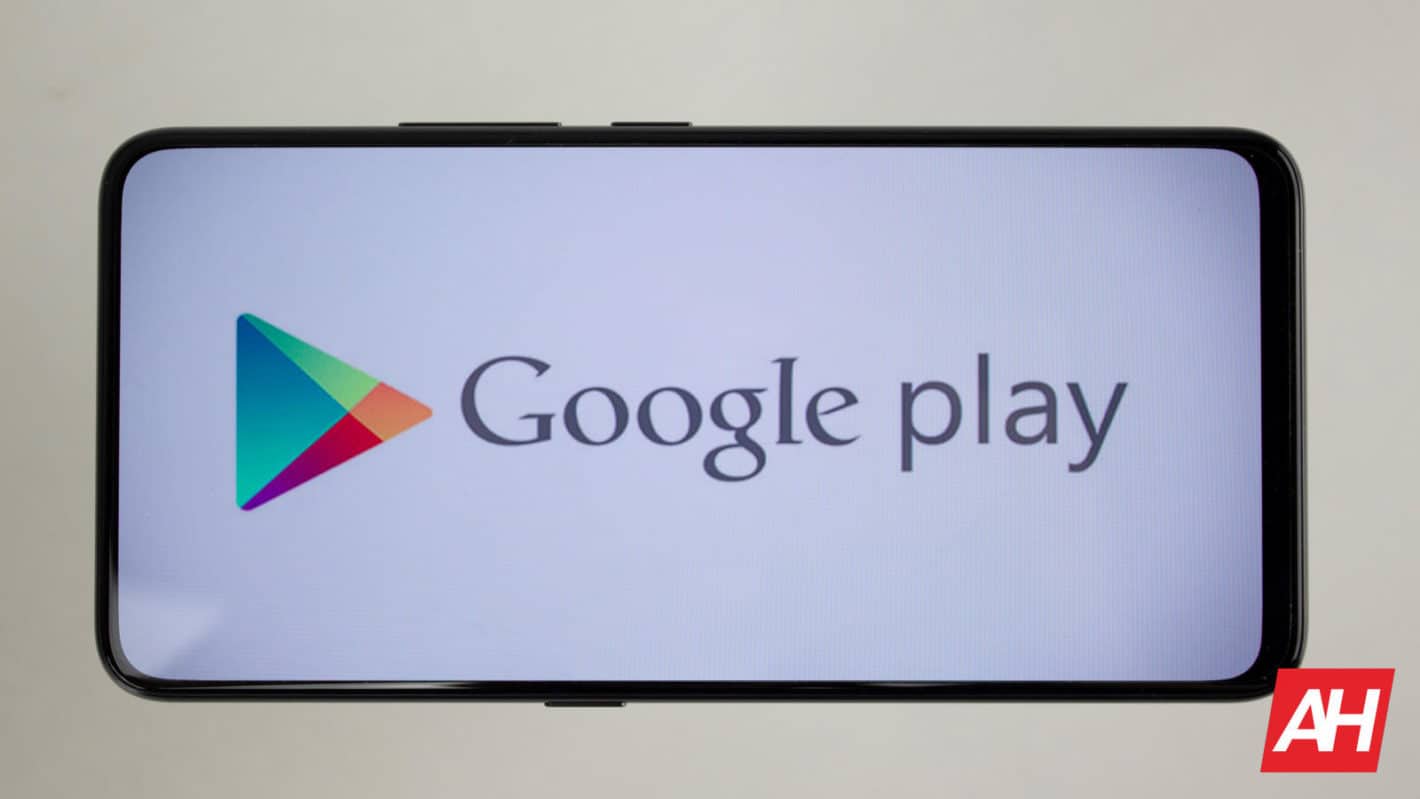 New research from Golden Casino News shows that Subway Surfers was the most popular mobile game of the third quarter this year.

Based on the report, the game has made it past 2.5 billion downloads globally. That's no small accomplishment. However, it's important to remember that the game was launch around seven years ago.

Taking that into consideration, it's impressive that the game is still this popular. It's also a testament to popularity of the endless runner game type.

Subway Surfers is a game with 22.58-percent market reach

Between the top three games on the list from the research, they hold just over 55-percent market reach. Subway Surfers holds the majority of that.

The data shows that in Q3 of this year it garnered 22.58-percent market reach from Google Play. Keep in mind this is globally, and also just for games.

As noted this showcases that endless runner games are still incredibly popular. This is even more evident when you consider the number three game on the list. Temple Run 2.

It's another endless runner and was recorded for having 13-percent market reach for Q3 of this year.

According to the same report, Candy Crush Saga from King Mobile is the number two game. With a whopping 1.34 billion downloads globally, it's made an estimated $6.37 billion worldwide over a five-year period.

While this points to the popularity of these three games in particular, there are still other massively popular games. In addition to titles like Call of Duty Mobile, Pokémon GO is one of the top games right now and has held a record for most downloads in the first week.

What will be interesting is to see the staying power of those games and whether they hold their popularity as well as the three listed above.

According to GCN, mobile gaming will reach an estimated $100 billion in revenue by 2021. That's a lot of money to go around, and many of today's (and future) games will be looking to get a piece of that pie.

Worth mentioning is the $100 billion is just an expected number. It may very well be less or more than that. And, only time will tell if the trends for increased revenue for mobile gaming will continue through next year and beyond.