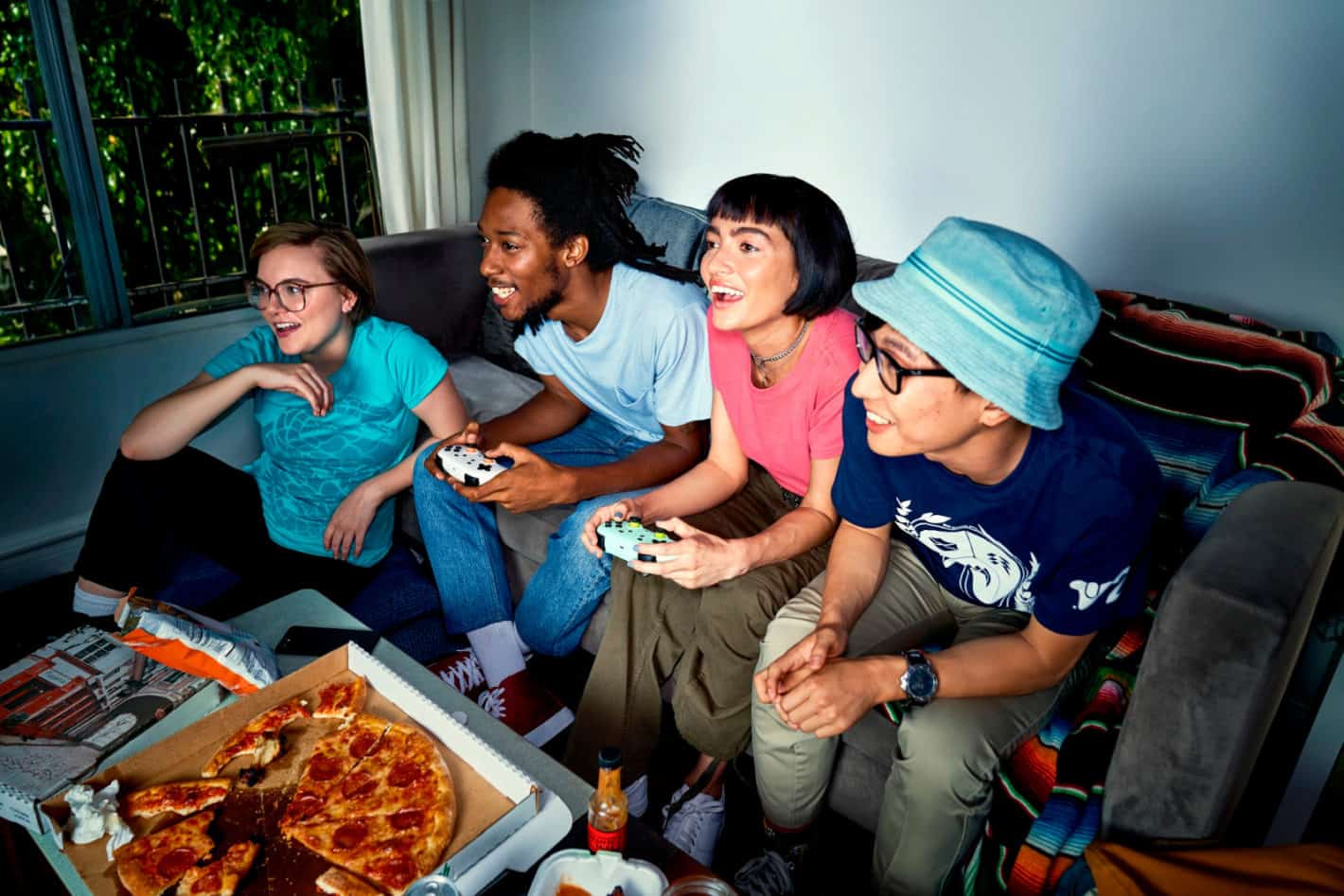 It looks like codes for activating Stadia aren't being sent out to Founders in a timely manner.

A post on the r/Stadia subreddit with 690 comments and counting is filled with complaints about the issue. It also seems Google has now responded to the thread acknowledging the problem with invite codes.

In that response, Google says that the issue is being investigated. As of right now though, there doesn't seem to have been a resolution that's been discovered.

The big problem for Founders at the moment is that many users bought their bundles day one of announcement back in June. And, many of those customers have yet to receive codes but have gotten shipment notifications.

Stadia Founders codes were supposed to start landing after launch

Some have indeed gotten their codes, but by the sounds of it many still have not. At the time of this writing it's now 2:30 PST in the afternoon, some five hours after launch and the issue still hasn't been resolved.

This isn't exactly a good look for the brand or the service. Especially after the less than glowing reviews that Stadia received from some outlets. Our review was mostly positive, save for a few issues. Others for example had problem after problem with latency and input lag, making things unplayable.

That, paired with launch day code issues keeping Founders from getting online as promised has sparked a tiny bit of an outrage. Perhaps rightfully so.

The main issue with the invite codes being late, likely for a number of users, is the gamertag. Founders are supposed to get first crack at choosing a unique gamertag for their Stadia profile without the "#" and numbers at the end.

The problem is that the longer it takes to get a code, the higher the chance that someone might grab the gamertag you want. If the name you want is already taken, you could always just add something at the end of it. That's not the same though

Obviously, another big issue is that many people are waiting to simply hop online and play games.

Some may have even worked their schedules around the launch. In hopes of having extra time to activate, get setup with Stadia, and play for a while. Unfortunately you can't do any of that without a code.

Google says it's actively working on the problem and will update as soon as there's a resolution. Here's to hoping a resolution comes up sooner rather than later.