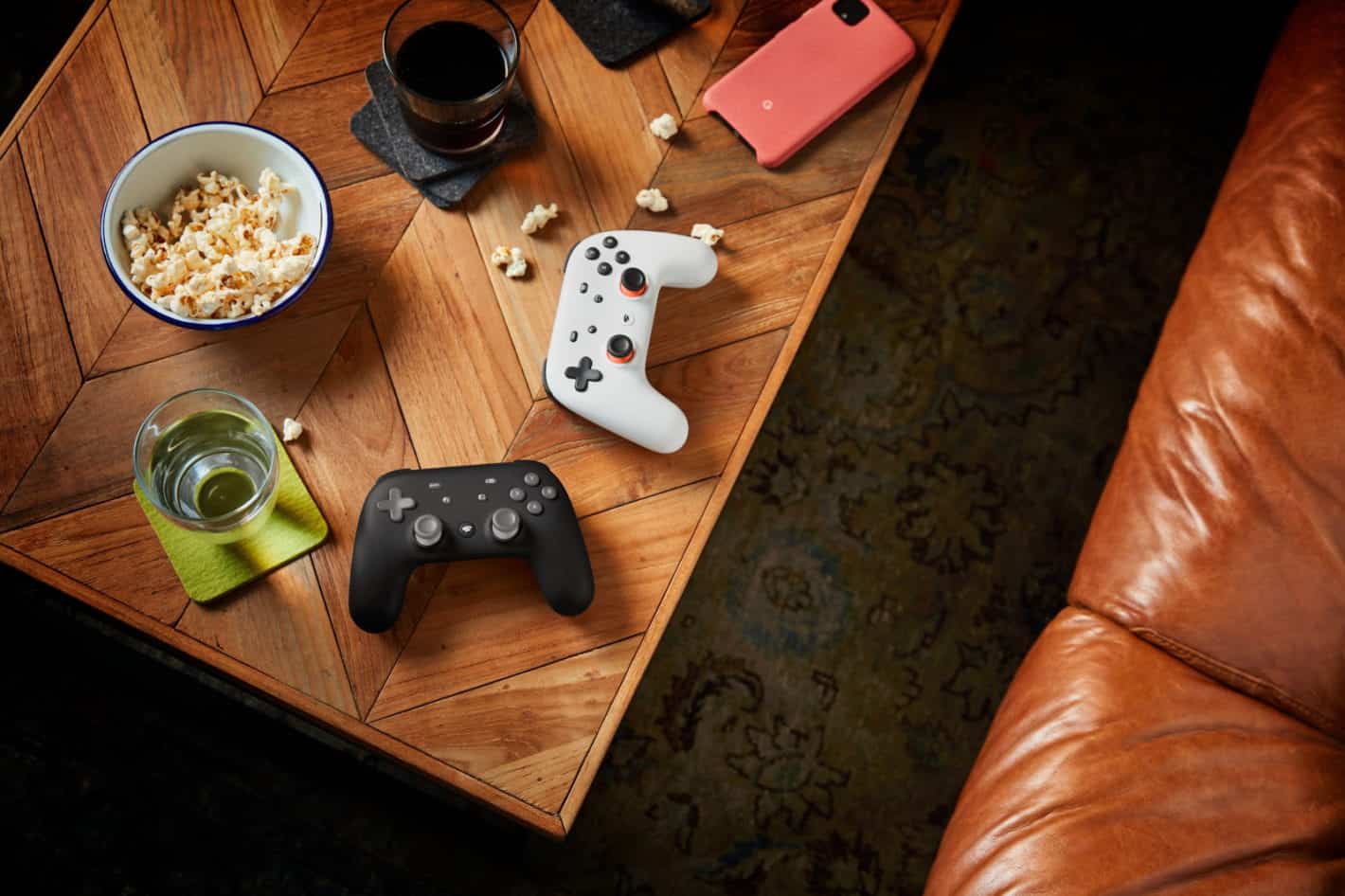 One of the highlighted features of Stadia was the buddy pass. A code that the founder could send to one friend or family member that would allow them access to the platform.

Over the course of the last few months leading up to launch some users thought buddy passes would be available immediately. Google later confirmed tough that it would be waiting to send them. The reason being that it wanted founders to have access before sending out passes.

It was expected that these would show up in early December. Presumably after all the Founders Bundle orders and Premiere Bundle orders were shipped with access codes. But it looks like Google is starting to send them out now.

This will no doubt make some founders very happy. Worth noting is that Google stated a while back that the buddy pass could take up to six months to arrive. This was text included on the Stadia website. Google later confirmed in one of the Reddit AMAs that the codes would arrive about two weeks after launch.

You can share the buddy pass pretty much anywhere you like. If you want to send it in an email, you can do that. If you prefer to send the invite through Facebook Messenger or Telegram, you can do that too.

You may notice that when you open the Stadia app you can see the buddy pass icon has changed. Instead of the Founders star badge, it's now a tiny envelope. If your particular pass is ready to be sent out, then you should see this envelope icon.

Once you tap it, it'll give you a rundown of what the buddy pass gives to whoever you share it with. Then after you hit share you have your options on how to send it.

Once you share the code, Google will also send you an email with the same code inside. This way you can resend it to the same person again if needed.

A reminder on what the pass includes for buddies

The Buddy Pass entitles one person access to the platform. It gives them three months of Stadia Pro for free, and afterwards it's the same $9.99 a month that founders and Premiere Bundle owners pay.

The code cannot be claimed more than once. It can be shared wherever you like, but once it's redeemed another person cannot redeem access with the same code. Google makes this pretty clear after sending the code out.

Since buddies will be Pro members, that means they'll get Destiny 2: The Collection and Samurai Shodown for free, so long as they redeem the code early enough. Buddies have three months to claim the code, and if they wait till the last minute they'll lose out on earlier Pro games.

For those that claim right away, buddies will also get access to Tomb Raider: Definitive Edition and Farming Simulator 19 Platinum Edition. Which are the games that were announced for Pro members for next month.