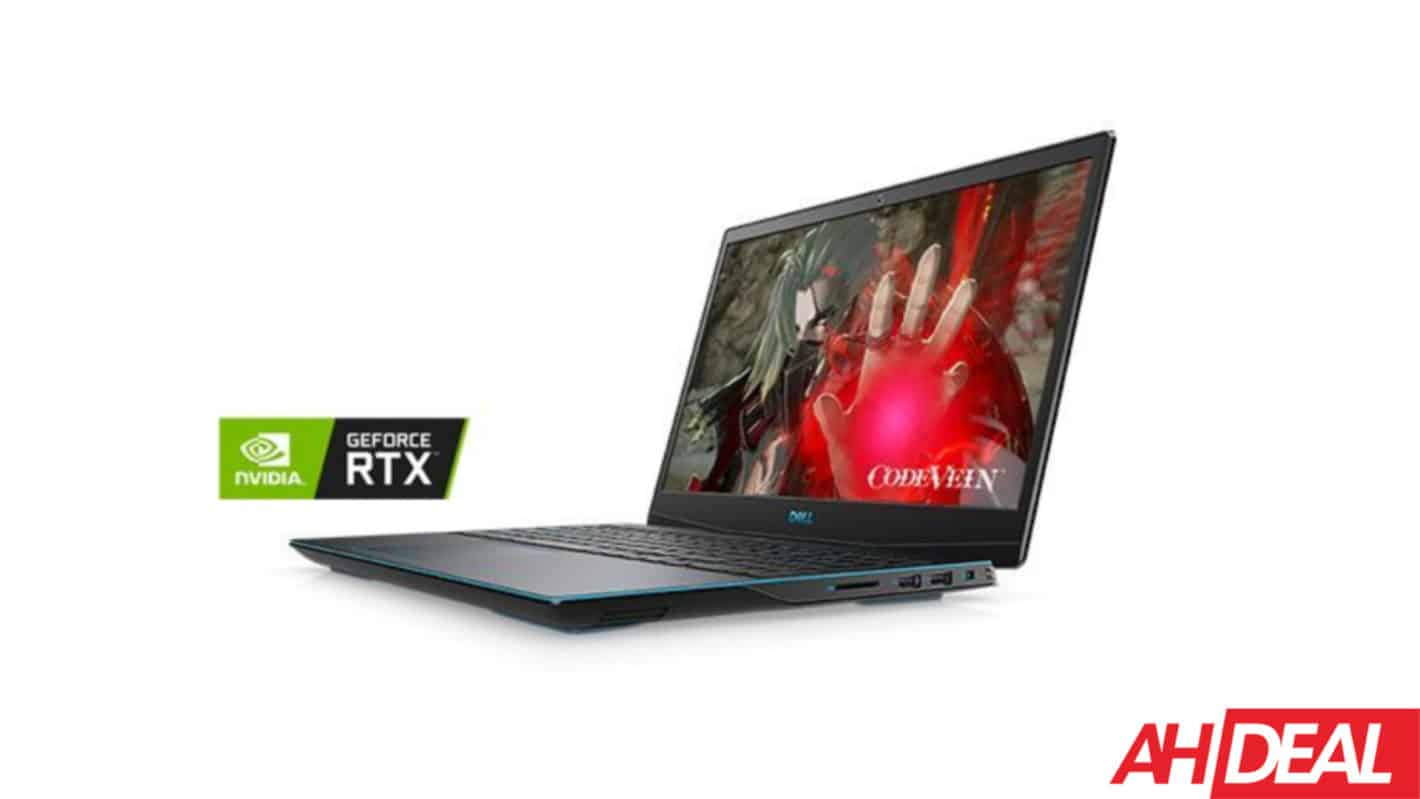 Dell has kicked started its Black Friday sale, and it has the G3 15 Gaming Laptop on sale for $300 off of its regular price. Bringing it down to just $849.

For what you're getting in this gaming laptop, that's a really great price.

As you can tell by the name, the Dell G3 15 Gaming Laptop is a 15-inch laptop with a 1080p display. It's unfortunately, not a touchscreen. Though at this price point, that's not super surprising.

On the graphics front, there's an NVIDIA GeForce GTX 1660 Ti with MAX-Q Design and 6GB of gaming memory. That means that you're going to get a pretty good gaming experience out of this laptop. It's not going to rival the Razer laptops, but for under a grand, this is probably the best you're going to get.

Dell has bundled with this with a three-month Xbox Game Pass for PC trial, which is also going to be great for the gamers out there.

Now while the Dell G3 15 Gaming Laptop is geared towards gamers, that doesn't mean that you need to be a gamer to use it. It's still a pretty powerful laptop and it's going to be great for those that need that power. Like those that do video editing. That NVIDIA graphics card is going to be really good for editing in Adobe Premiere Pro, as well as playing games while on the move.

Right now, you can get four years of Dell's Premium Customer Support for the price of three. Which is a really great service to add to your laptop.

You can pick up the Dell G3 15 Gaming Laptop from Dell's website right now in its early Black Friday sale by clicking here.