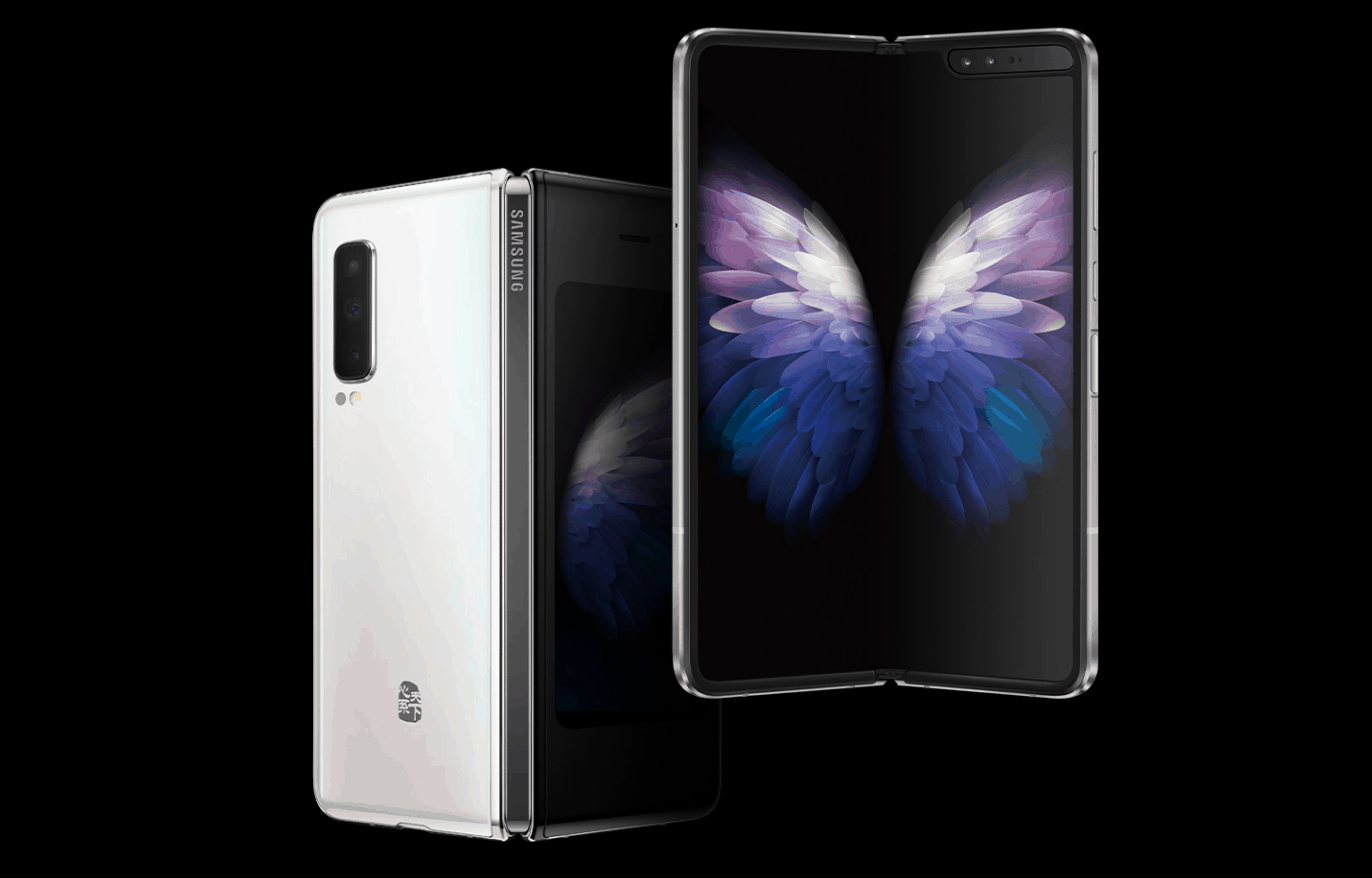 Samsung has just announced a new foldable smartphone, the Samsung W20 5G. This is not the Galaxy Fold 2, or anything of the sort, but rather a new variant of the Galaxy Fold.

This device comes with a really similar design to the Galaxy Fold, and slightly improved specifications. The Samsung W20 5G got announced in China, and it probably won't become available elsewhere.

The Samsung W20 5G is slightly different than the Galaxy Fold

The W20 5G is slightly different in terms of the design compared to the Galaxy Fold. Its sides are flatter, while the middle frame is allegedly tougher. It also unfolds like a book, just like the Galaxy Fold.

This phone is a bit different in terms of color as well. It comes with a white-colored back, and as far as we can tell, that's the only variant Samsung announced.

The Samsung W20 5G includes a 4,235mAh battery, while the Galaxy Fold ships with a 4,380mAh unit. Charging remains unchanged, as the device still supports 15W wired and wireless charging.

The rest of this phone's specs are identical to the ones on the Galaxy Fold. The device includes 12GB of LPDDR4X RAM, and 512GB of storage (UFS 3.0).

The device will ship with Android 9 Pie, with Samsung custom UI on top of it. A side-facing fingerprint scanner is also included in the package.

The Samsung W20 5G has three cameras on the back, and two on the front. On the back, you'll find a 16-megapixel camera, and two 12-megapixel units. The phone equips a main sensor, a telephoto camera, and an ultrawide camera.

The device will become available in China starting in December. We still do not know how much will it cost, though.