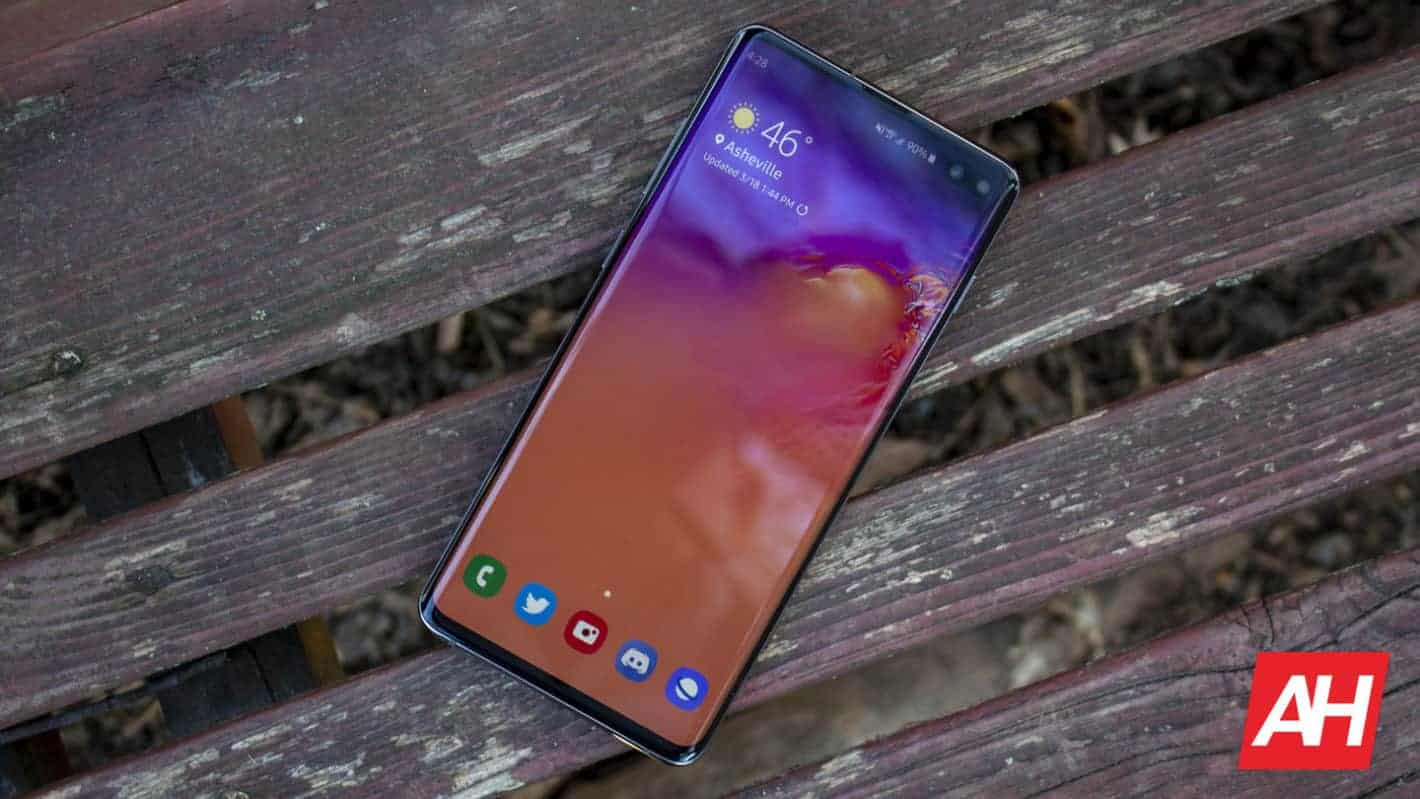 In the application, Samsung describes SAMOLED as "OLED display panels; display for smartphones; television monitors; digital signage; computer screen". This display technology is likely to make its debut with the Galaxy S11 next year. The smartphone launches as early as February 2020, reports suggest. The Galaxy Fold 2 should also be making its way out around the same time, featuring the same SAMOLED display.

It is not clear as to what SAMOLED stands for. The existing iterations of Active-Matrix OLED (AMOLED) displays carry the prefixes "Super" and "Dynamic". SAMOLED, meanwhile, is most likely a portmanteau of Samsung and OLED. Whatever it may be, it is certain to boast significant improvements over the existing smartphone display technology.

Other Galaxy S11 rumors to date cover details related to paint job, battery, and camera sensors. The Galaxy S11 will ship in Blue, Gray, and Black colors, while the smaller S11e will be available in Blue, Gray, and Pink color variants. It will feature a 108-megapixel camera with 5x optical zoom. We should be hearing more about the handset as we inch closer to its launch.