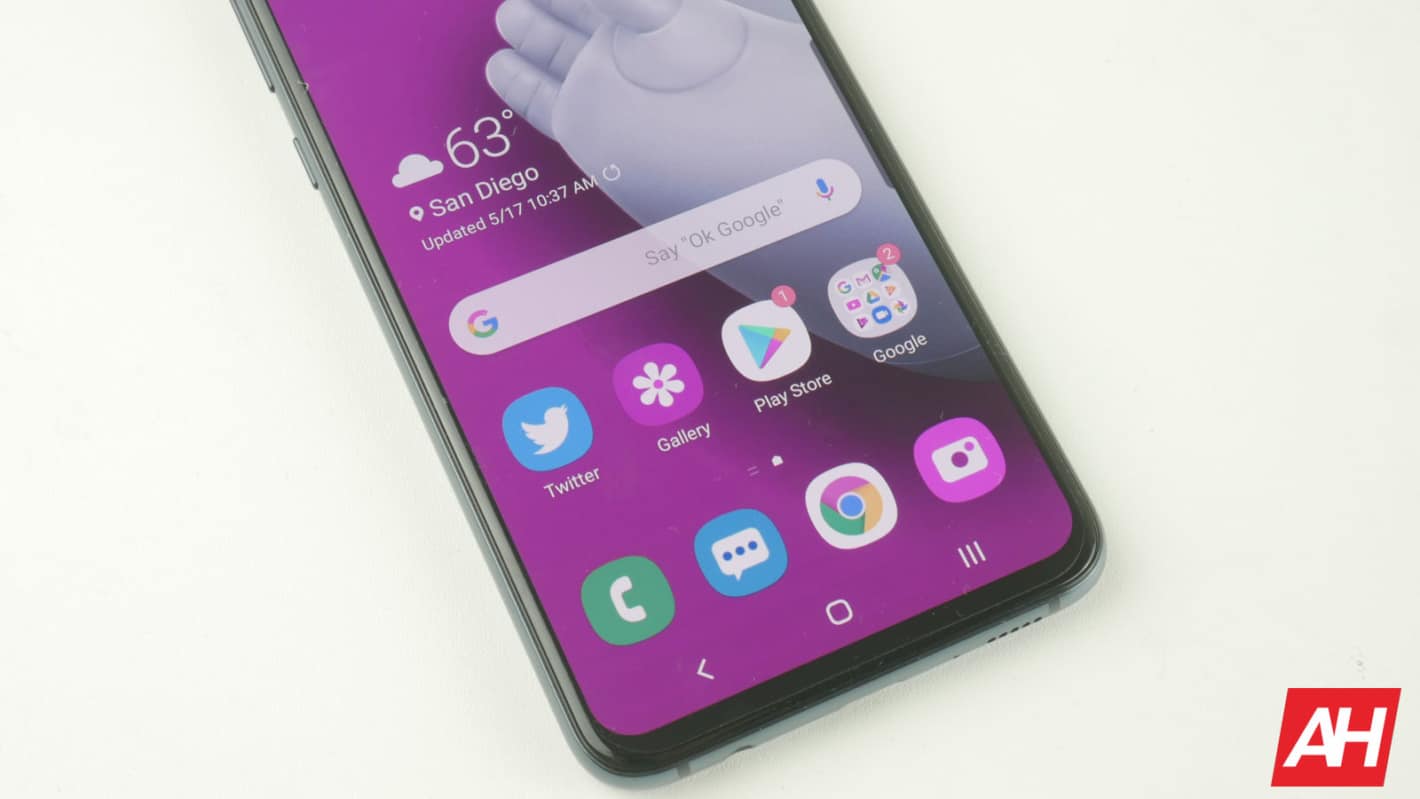 It seems like the upcoming Samsung Galaxy S11 will support a refresh rate of 120Hz. Basically, a Galaxy Note 9 user found 120Hz in the One UI 2 Beta which is based on Android 10. Since Note 9 lacks the hardware to support such a high refresh rate, we can assume that the Galaxy S11 will have a 120Hz display.

Galaxy S11 Will Have A Variable Refresh Rate

Additionally, Ice universe, who posted the screen grabs of the hidden menu, also says that there will be three options. The Galaxy S11 owners will be able to choose between 60Hz and 120Hz. Or, they can turn the high refresh rate mode on and allow it to switch between 60Hz and 120Hz automatically.

Samsung's current flagships sport a 60Hz display, which is kind of a standard in the industry right now. With gaming phones began the trend of high refresh rates and soon other companies like OnePlus and OPPO followed suit.

The refresh rate is the number of times the display updates with new pictures each second. A high refresh rate makes the screen look more fluid and offers a smoother scrolling experience. However, a high refresh rate can be taxing on other resources, especially the battery. That's the reason why phones like Google Pixel 4, OnePlus 7 Pro, and Razer phone dial down the refresh rate when a higher one isn't required.

Usually, when you are staring at static content like an article, the refresh rate doesn't really matter. That explains why the Galaxy S11 will supposedly offer options to alternate between different refresh rates. Manufacturers like Google and OnePlus do not recommend that users keep the high refresh rate enabled at all times.

Other than a 120Hz display, the Galaxy S11 is also tipped to have an aspect ratio of 20:9. However, it appears the company has decided against a waterfall screen. This trendy display has been spotted in a couple of recent flagships and wraps around the edges. Apparently, the Galaxy S11 was originally going to have a waterfall display, but for some reason, that's not going to happen. It could be that Samsung ran into a manufacturing issue and decided to abort the plan.

Although waterfall displays look impressive, they have their own issues. For instance, putting a glass protector on them is not quite possible. Moreover, there is a chance that you might accidentally trigger the phone to do something unintentionally. The South Korean giant probably wants to refine its design further to take care of these problems. The Galaxy S11 is also expected to have narrower bezels and slimmer pinholes than the current Note 9 flagships. This means that the screen to body ratio will be pretty high.

The upcoming S series flagship is also expected to have a new iteration of the 108-megapixels camera that Samsung co-created with Xiaomi. It is also rumoured to support 5x optical zoom and 8K video recording @30FPS. The Galaxy S10 5G beta firmware also implies that the Galaxy S11 will have a ToF sensor-based 3D face recognition system.

In short, it looks like the Galaxy S11 will be a huge upgrade over the S10, which is quite surprising. Samsung usually introduces major changes on its flagships every two years but it seems like that strategy has changed now.