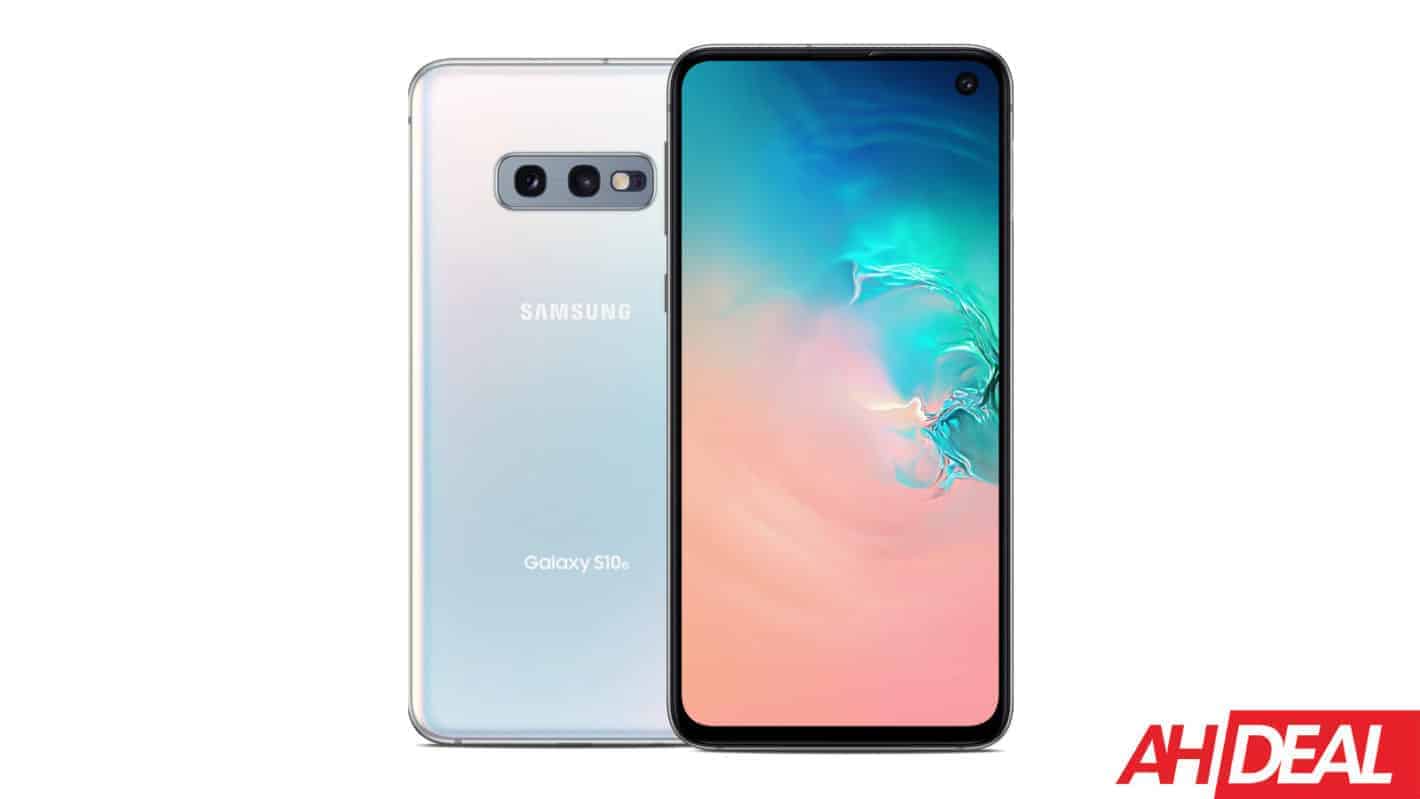 The Samsung Galaxy S10e is currently cheaper than it will be on Black Friday, and by a large margin. The Galaxy S10e is only going to get $200 shaved off of its regular price. But today, over at Daily Steals, you can save a whopping $350 off of the regular price of the Galaxy S10e. You just need to use the promo code AAGLXYSE at checkout.

Galaxy S10e is Samsung's cheaper Galaxy S10 model. But that doesn't mean it's a bad phone.

It still has all of the same specs as the more expensive Galaxy S10 models. That includes a Snapdragon 855 chipset, 6GB of RAM and 128GB of storage. There's a 5.8-inch full HD+ display on-board. And it is not a curved display. Though it is a hole punch display. But unlike the Galaxy S10+, this does sport a dual front-facing camera, so the hole punch is actually pretty small.

The bigger deal here is that it's not a curved display and the fingerprint sensor is in the power button. Meaning that it is actually useful and actually works. Considering the under-display sensors aren't that great.

Now some have complained about battery life. It has a 3100mAh capacity battery, which should still be decent for most people though. Especially considering that this has a full HD+ display instead of a Quad HD+ display, so its pushing less pixels. Not to mention the fact that there is fast charging available – though not quite as fast as the Galaxy Note 10.

This is a really great phone to pick up. It's worth mentioning that this is a Verizon model, so it will work with Verizon and GSM carriers. Unfortunately, it won't work with Sprint. So if you are a Sprint user, you'll need to look elsewhere.

You can pick up the Galaxy S10e from Daily Steals in this early Black Friday sale by clicking here.