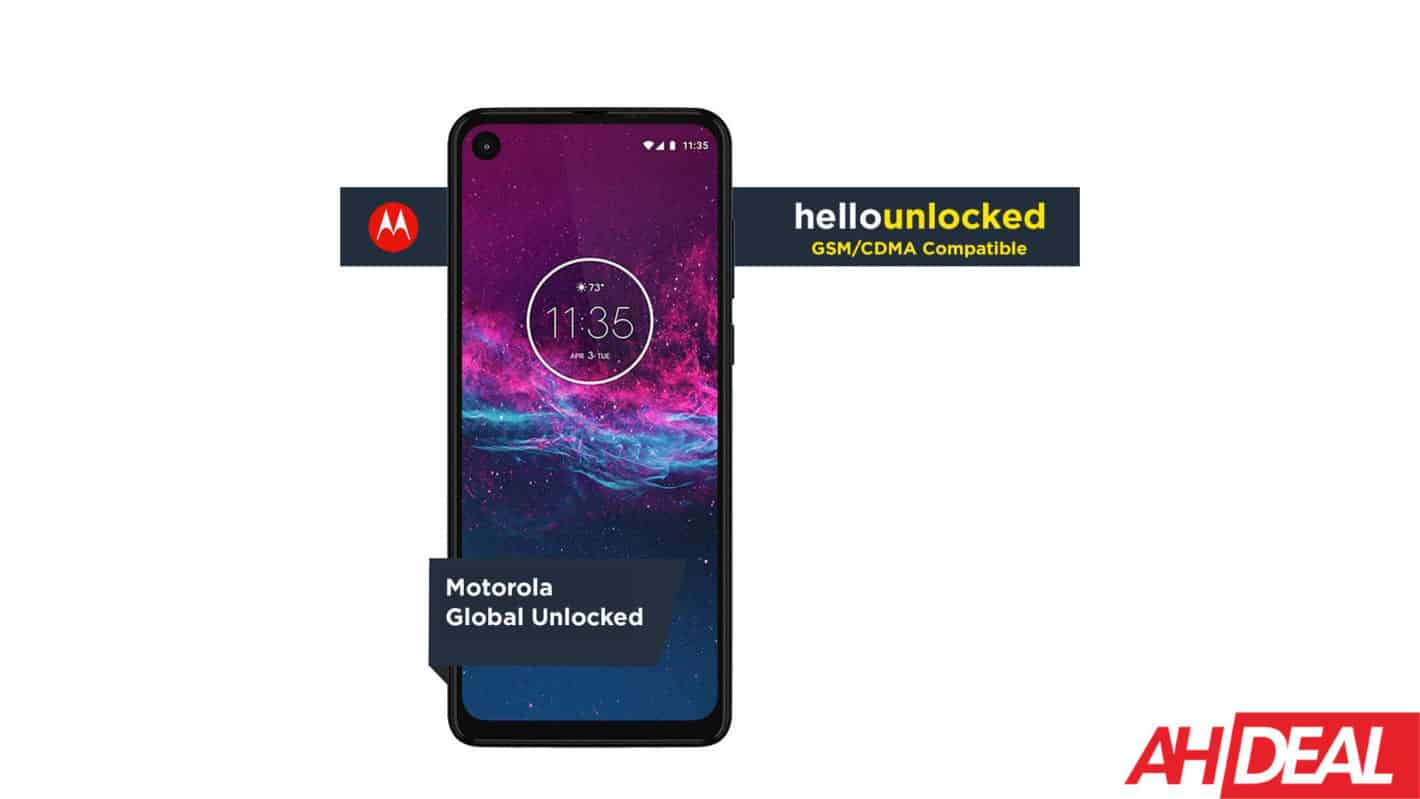 Amazon has put the Motorola One Action on sale for $249. Shaving a cool $100 off of its regular price. Now this was already a pretty good price for this smartphone, but now that it's down to $249, it's definitely worth picking up.

The Motorola One Action is like having an Action Camera in your pocket. This is thanks to the triple-camera setup on the back, which consists of a 12-megapixel, 5-megapixel and a 16-megapixel camera. It also has some fast focusing, which is great for catching action. Of course, the One Action is also waterproof, so you can take it into the pool and such without any issues.

With the Motorola One Action, you're getting a 6.3-inch full HD+ display, with a 21:9 aspect ratio. This is going to allow you to shoot video in "theater mode". This aspect ratio is the same aspect ratio that movie studios shoot movies in, so it makes sense that Motorola would go this route. Though, it does make this phone rather tall. So that's something else to take into account before you make your purchase.

Internally, you'll find the octa-core Exynos 9609, with 4GB of RAM and 128GB of storage. Now if that's not enough storage for you, there is also a micro SD card slot available. This will hold up to 1TB of space, though 1TB micro SD cards don't yet exist, so it's really up to about 400GB. That's still plenty of space for more videos and photos shot on this camera. Let's not forget that Motorola also supports Adoptable Storage, so you'll be able to store games and apps on that micro SD card too.

This is the unlocked model, which is going to work on all US carriers. That includes AT&T, T-Mobile, Sprint and Verizon, as well as MVNOs that run on those networks – like Mint Mobile, Straight Talk, etc. Basically, no matter what carrier you are on, the Motorola One Action is going to work on that carrier. And that's a good thing.

The Motorola One Action would make for a really good gift this holiday season, especially since it does work on all of the carriers in the US. Not to mention that the action camera would come in handy for many different scenarios.

You can pick up the Motorola One Action from Amazon right now by clicking here. This sale won't last long though, so you'll want to grab it before it's gone.