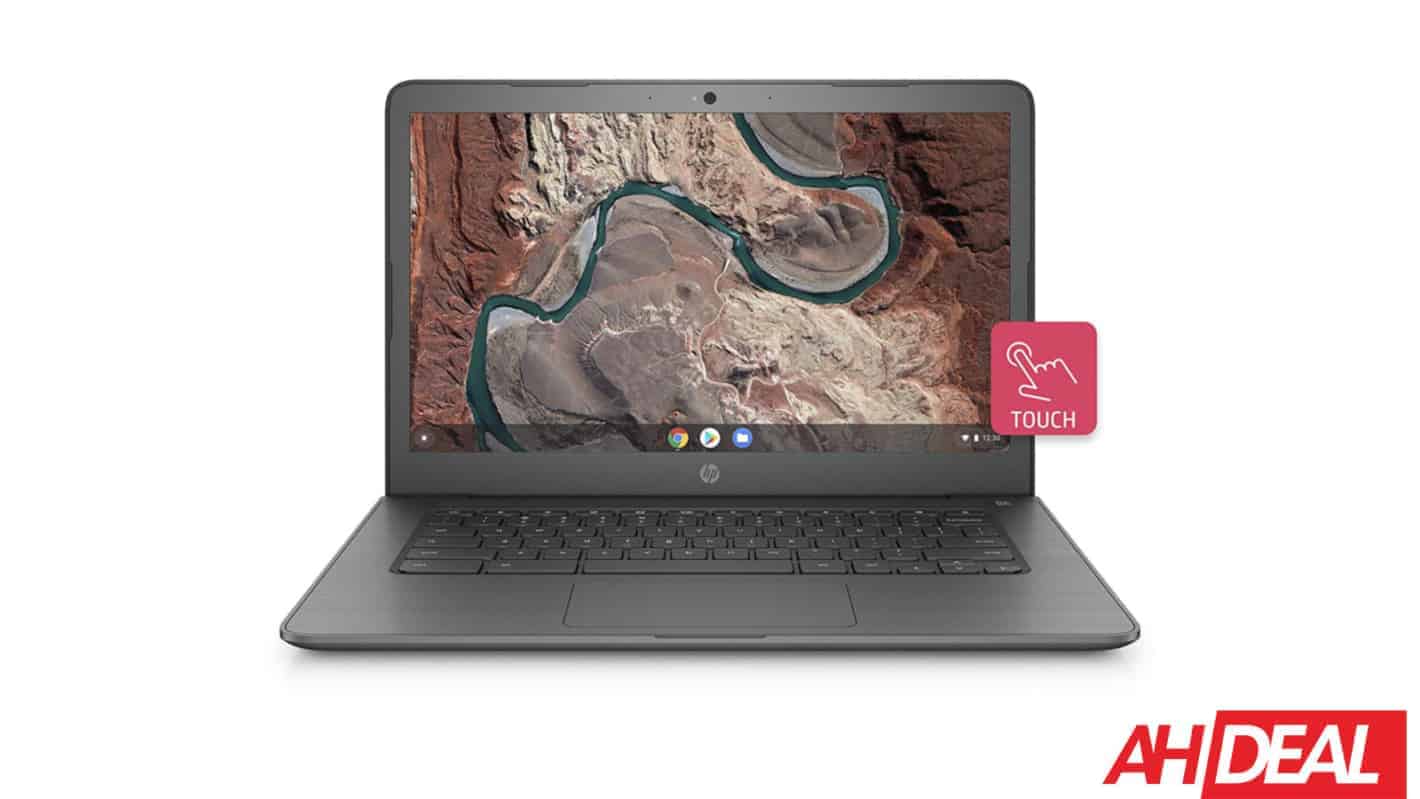 Best Buy has the AMD-Powered HP Chromebook 14 on sale right now for just $199. Shaving $50 off of its regular price, this is also the first time that the HP Chromebook 14 has gone on sale since launching earlier this year.

The HP Chromebook 14  was the first in a group of new Chromebooks that were powered by AMD chipsets. These are the same type of chipsets that you would find in your smartphone. Which means that they aren't quite as powerful as Intel's processor, and not everything works on them. But thankfully with Chrome OS, it was easy to get it working on AMD, since it already works on smartphones and tablets.

The other advantage to using ARM is the fact that you're going to get even better battery life. On the HP Chromebook 14. We're looking at more than 14 hours on a single charge. That is enough for all-day use. And all of this is done while keeping the HP Chromebook 14  relatively lightweight at just 3.4lbs.

Internally, there is the AMD A4-9120C processor with 4GB of RAM and 64GB of storage. Now that doesn't sound like a ton of power, but remember that Chrome OS is just a browser really. So it doesn't need as much horsepower as something like a Surface Book that is running on Windows. The AMD A4 along with 4GB of RAM will be plenty.

On the storage front, mostly everything is going to be stored in the cloud. So that 64GB of storage is going to be pretty tough to fill up on a Chromebook – though, very easy to do on a PC. That is mostly being used for some offline saving, and the apps you install from the Play Store.

You can pick up this HP Chromebook 14  from Best Buy right now in its pre-Black Friday sale, by clicking here.