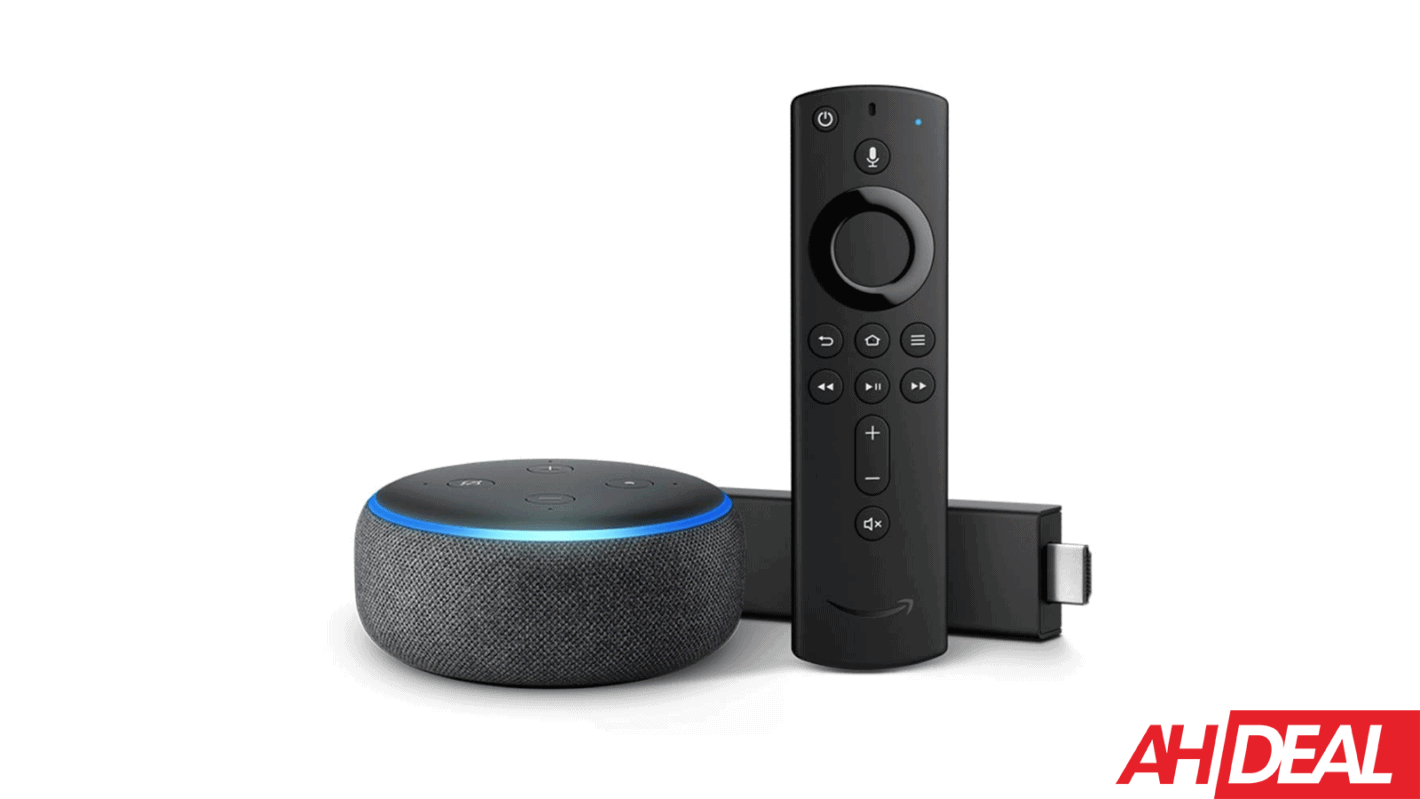 Amazon has discounted the Fire TV Stick 4K and Echo Dot bundle back down to just $69.98. That's its lowest price ever, and it also is $30 off of the regular price of both of these items, if you were to buy them separately.

This bundle is really great, as it does bring Alexa into your home, in a few ways. Alexa is built-into the Fire TV and of course, the Echo Dot exists only because of Alexa.

The Fire TV Stick 4K is a really great pick up, seeing as you're getting support for 4K and HDR on this stick, and it's a fraction of the cost of most other 4K sticks out there. It has all of the apps that you'd expect from a streaming stick. This includes YouTube, Amazon Prime Video, Hulu, Netflix, NBA League Pass, NFL Network and so much more. Virtually any app that you can think of, is available on the Fire TV Stick 4K.

Then there's the Echo Dot, which is the third-generation model. This is not the Echo Dot with Clock, but the regular Echo Dot. Which is unfortunate, but still okay. The Echo Dot has Alexa inside, so you can ask her to do all sorts of things, including opening Netflix on your new Fire TV Stick 4K. It also works for controlling your smart home products, and even getting some information like the current weather.

Now this is a smart speaker, so you also have the ability to play music on this speaker, by using your voice. Alexa works with most streaming music platforms, which includes Spotify, Amazon Music Unlimited, Apple Music, Tidal and so much more. And if your service isn't available, there is always Bluetooth for streaming.

You can pick up this bundle of the Fire TV Stick 4K and Amazon Echo Dot from Amazon by clicking here.