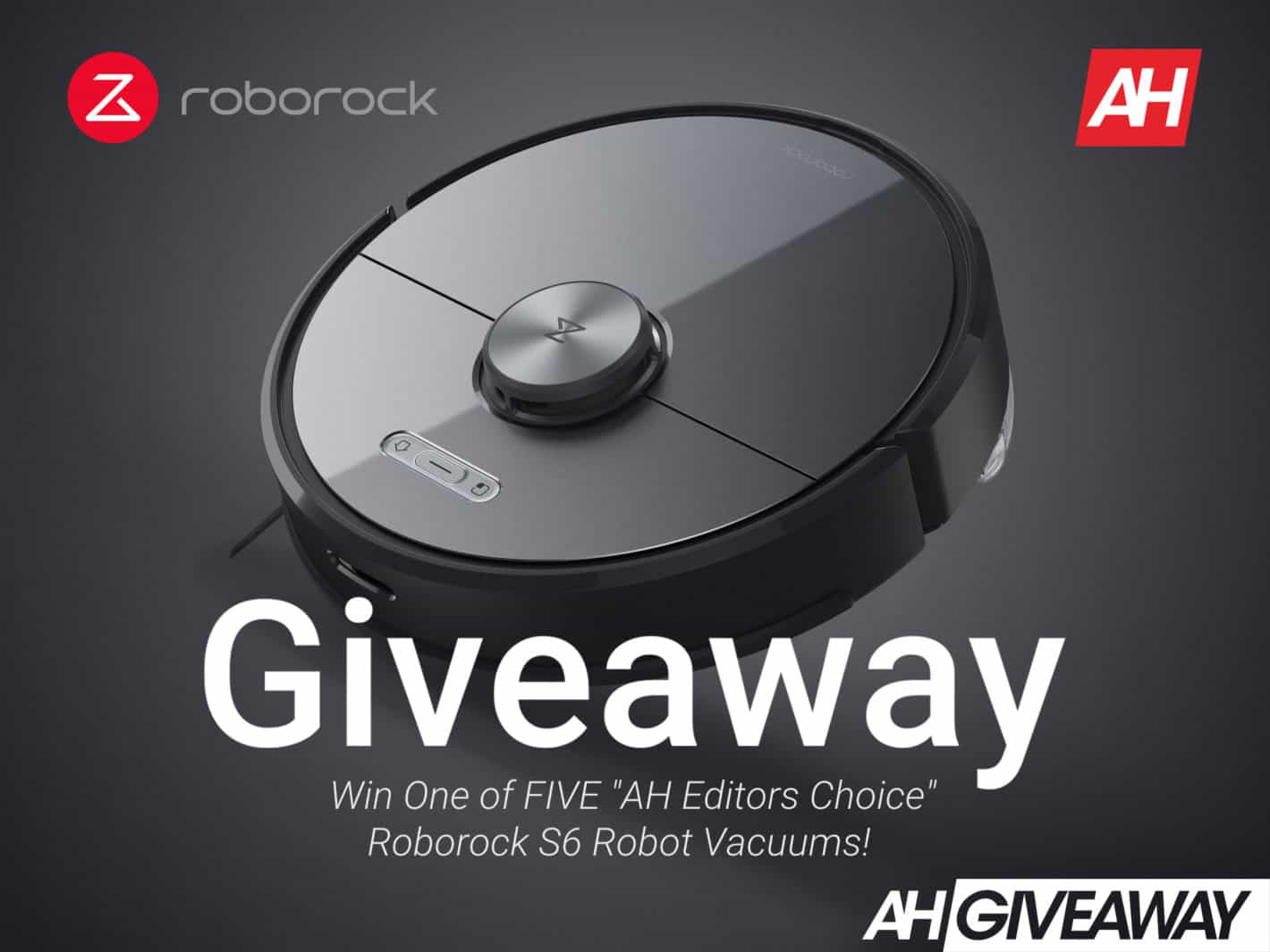 Update: Congratulations to Ivelisse Woods , New York,  / Marsheila Kerner , Nebraska  /  Greg Panske, Wisconsin / Ashley Mains , Colorado and Toni Wright, Florida . Thank you to everyone who entered we have a great new contest going on, please check it out and enter to win!

This is the AH Editor’s Choice for best robot vacuum in its category, and you can enter below to win one of our favorite robot vacuums of all time.

The Roborock S6 Robot Vacuum retails for $600 and can be found on popular retail sites like Amazon, but what’s better than free? Check out the contest details below to see how you can win one.

Roborock earned its fame from its first robot vacuum; a partnership between itself and popular smartphone manufacturer Xiaomi. The Xiaomi Mi Robot Vacuum quickly broke the mold for expectations of a robot vacuum, both in terms of price and performance. But it wasn’t just the way the vacuum was able to pick up dirt and debris from the floor that impressed people.

It was the intelligence behind how the robot moved, planned, and mapped out the house that made it such a big deal.

Since then, Roborock has been making award-winning vacuums built upon a foundation of excellence and intelligence that’s surprising for any price point, much less one that’s often lower than the competition. 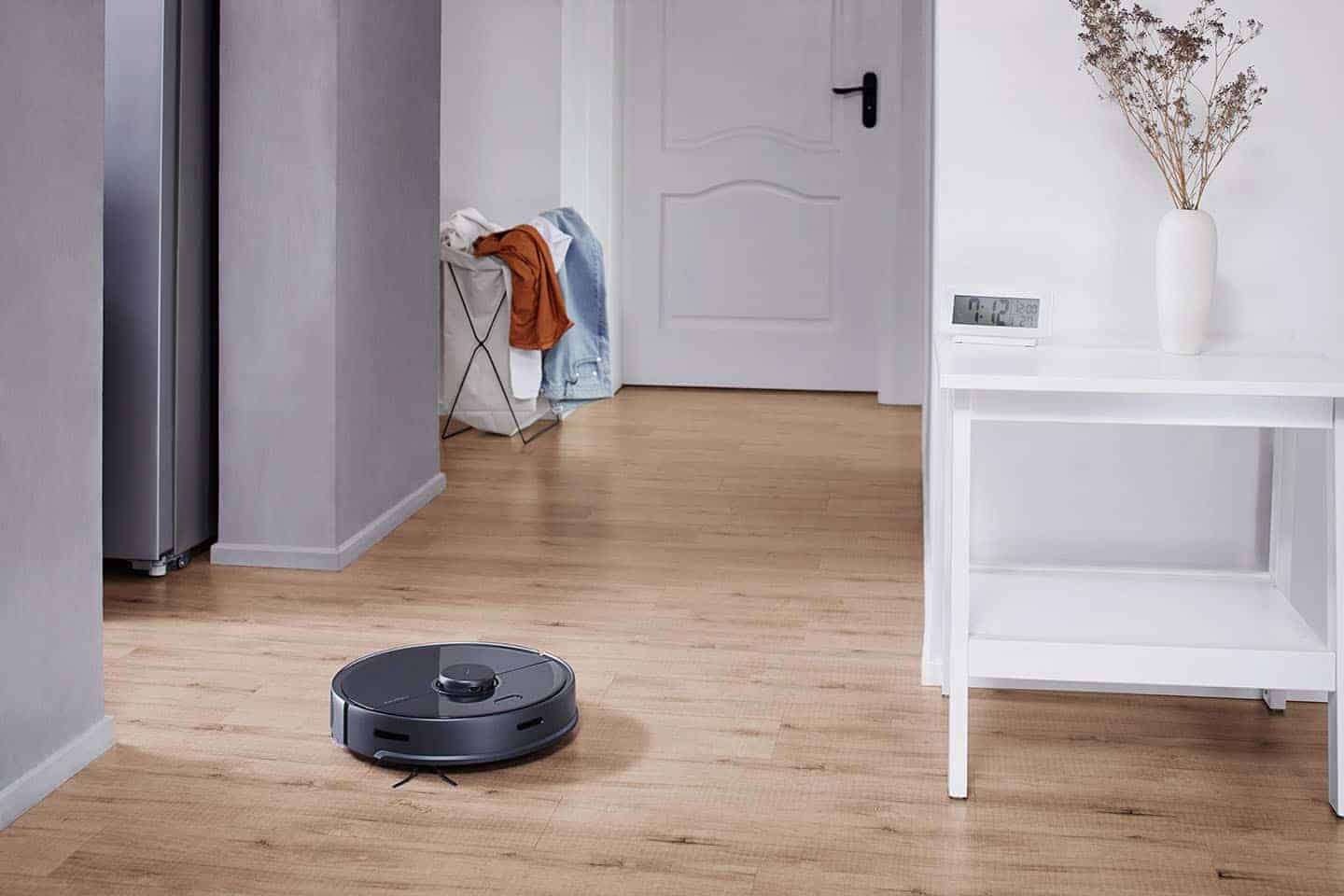 The Roborock S5 Max is Roborock’s upcoming robot vacuum, scheduled to be released towards the end of this year.

Roborock is focusing on the mopping performance of this vacuum, which includes a new larger water tank on the back. The Roborock app includes a function where users can adjust the amount of water sent to the pad, helping to adjust for light or heavy mopping jobs.

It also features a brand new ultra-quiet mode made specifically for mopping, keeping the vacuum from making noise while it cleans hard floors. 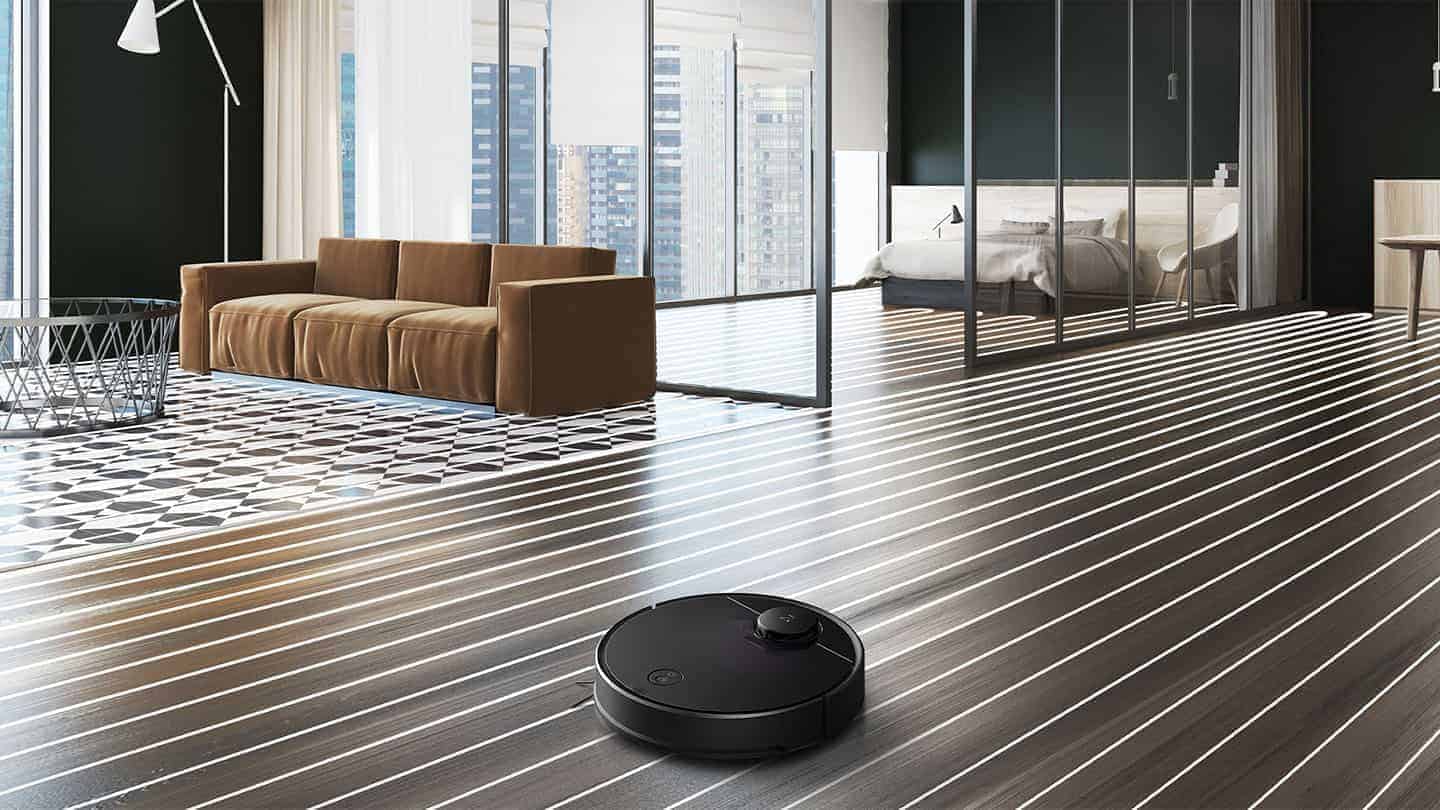 Roborock also just launched the Roborock S4, a vacuum that marries many positives from the Roborock S6 and S5 together but forgoes the mopping option in favor of a lower price.

Despite the price difference, the Roborock S4 has the same great improved navigation that launched with the Roborock S6 and also features an impressive amount of suction for a vacuum in this class.

It’s the best alternative for homes that have lots of carpet or for people who don’t think they’ll regularly use the mopping feature from the S5 or S6.

About The Roborock S6 prize 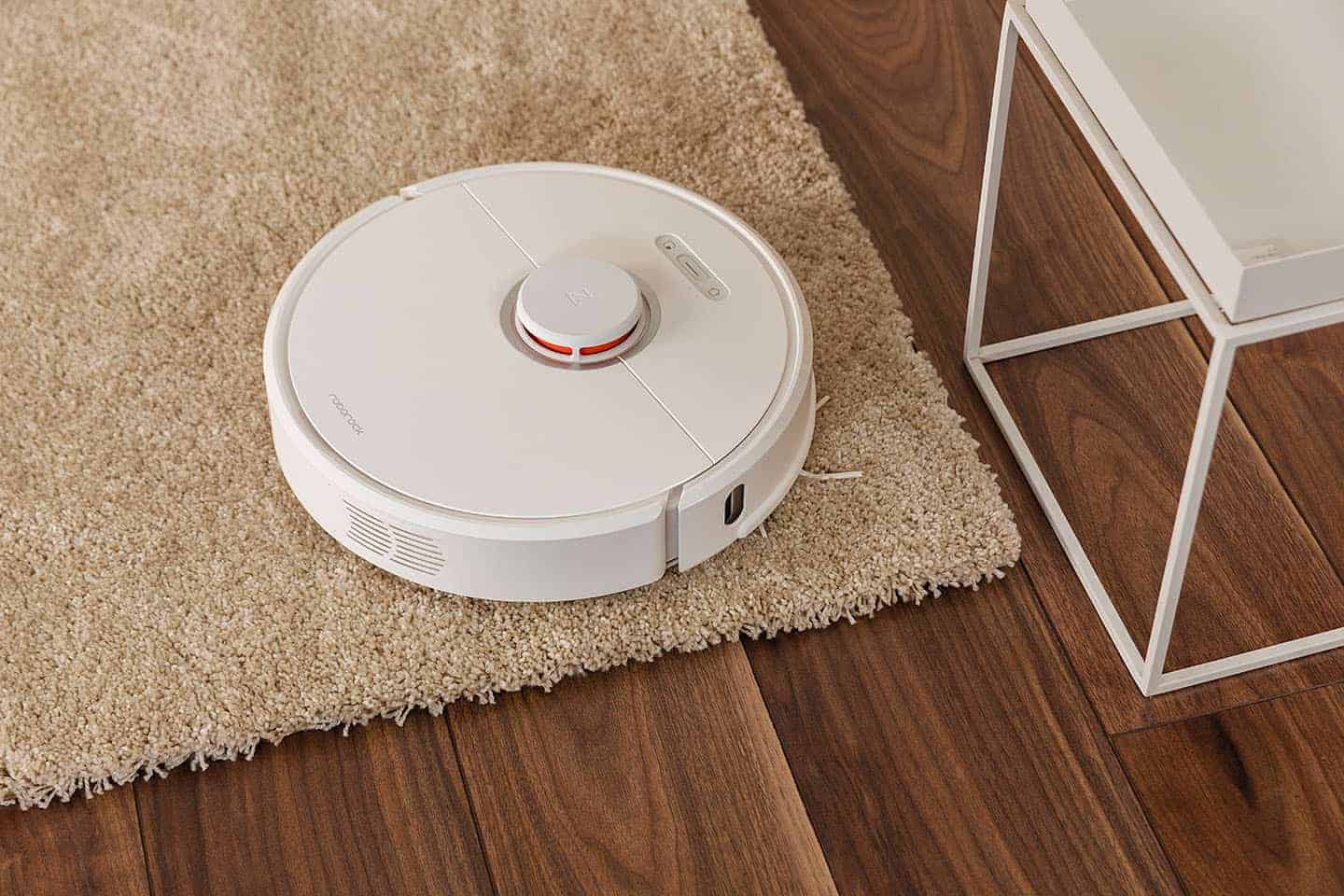 What makes the Roborock S6 so fantastic? The foremost is its incredibly accurate, reliable, and accurate laser-guided navigation that’s ultra-precise and can see just as well in the dark as it can during the day.

Roborock improved the already excellent navigation of its previous models by adding in a more organic mapping model, meaning it’s not just restricted to moving in straight lines across the floor. That means no matter what furniture or other obstacles you have in the way, the Roborock S6 won’t get confused or lost while cleaning.

As we pointed out in our review of the Roborock S6, the vacuum comes bundled with a slew of extra accessories that will make your vacuuming and mopping experience better than you might expect. All of these extras are, of course, included in our robot vacuum giveaway.

Each Roborock S6 that we’re giving away will come with all the usual pack-ins: a charging base with mopping tray that will keep your floor from staying wet, an extra washable air filter so that the other one has time to dry out, a mopping accessory with a washable and reusable pad, as well as a handful of disposable pads for when you just need a break from all the washing of daily life.

You can enter the contest by using the widget below. Begin by signing into the widget with your email. After that, you’ll find a number of ways to gain additional entries by completing various actions, including visiting Roborock’s official social media channels.

There’s no limit to the number of actions you can take, and since every action includes a unique number of entries, completing more actions will enhance your chances of winning.

This contest is open to residents in the USA ONLY.

Enter now for a chance to win one of FIVE Roborock S6 Robot Vacuums, the AH Editor’s Choice for robot vacuums in its class!