The Redmi K20 and K20 Pro were quite popular devices for the company. Having said that, users are quite eager to see their successors. Well, if some newly-surfaced info is to be believed, the Redmi K30 Pro may be quite interesting. Leaked info suggests that the Redmi K30 (Pro model, probably) will include a 120Hz display, along with Sony’s new 60-megapixel camera

Redmi, as most of you know, is Xiaomi’s sub-brand. The company offered a flagship-grade smartphone in form of the Remi K20 Pro earlier this year, and that device managed to intrigue users

The Redmi K30 and K30 Pro are expected to include two front-facing cameras, and those two cameras will be included in the display, similar to what we’ve seen with the Galaxy S10+. So, you’ll basically get a rather noticeable hole(s) in the display. 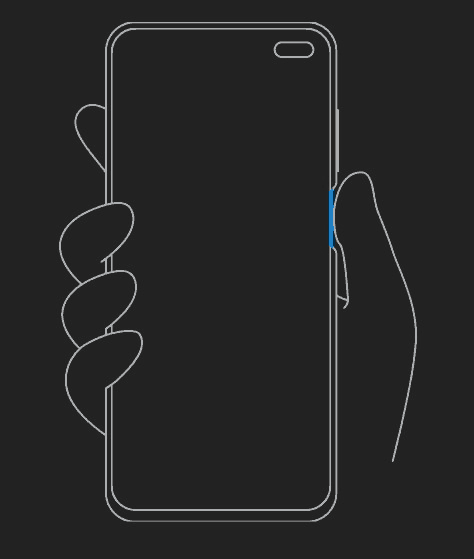 This new information that we’re about to talk about has been uncovered by XDA Developers. Do note that none of the features that we’ll talk about are guaranteed, that is something the source notes as well.

This new information has been uncovered by an XDA member kacskrz. He managed to spot them in the MIUI 11 code. He noticed a phone that is codenamed ‘phoenix’, and that device will include a 120Hz display, Sony’s new IMX686 60-megapixel camera, and a side-facing fingerprint scanner.

Now, the cannot guarantee that the Redmi K30 or K30 Pro is codenamed ‘phoenix’, but one of Redmi’s phones is. That device will have a dual punchole in the top-right corner, as you can see in an image below, though. So, if the previous rumor regarding that is to be believed, then everything fits, hence the Redmi K30 Pro assumption.

We doubt that the Redmi K30 will include all of those features, as it will be a mid-range smartphone. On the other hand, the Redmi K20 was quite similar to the Redmi K20 Pro, the only difference was in its processor. Still, it’s hard to believe that Xiaomi would include a 120Hz display in a mid-ranger. We’ll just have to wait and see.

It was discovered last month that Xiaomi is working on a phone with a 120Hz display. That phone will offer you a chance to choose between several refresh rates, including 60Hz, 90Hz, and 120Hz. It all points to the Redmi K30 Pro at this point, but we cannot confirm anything just yet.

The Redmi K30 series will become official next month

The Redmi K30 series will become official next month. That much has been confirmed during the Xiaomi Developers Conference in Beijing. That is quite interesting considering that Redmi’s General Manager suggested that it will become available next year. Well, the device will probably launch in December, and become available in January.

Redmi will probably release two devices yet again, the Redmi K30 and K30 Pro. A 5G variant of one or both of those phones will become available at some point as well.

The Redmi K30 Pro will, almost certainly, be fueled by the upcoming Snapdragon 865 SoC. We still do not know what processor will fuel the regular K30 handset, but we’ll find out soon.