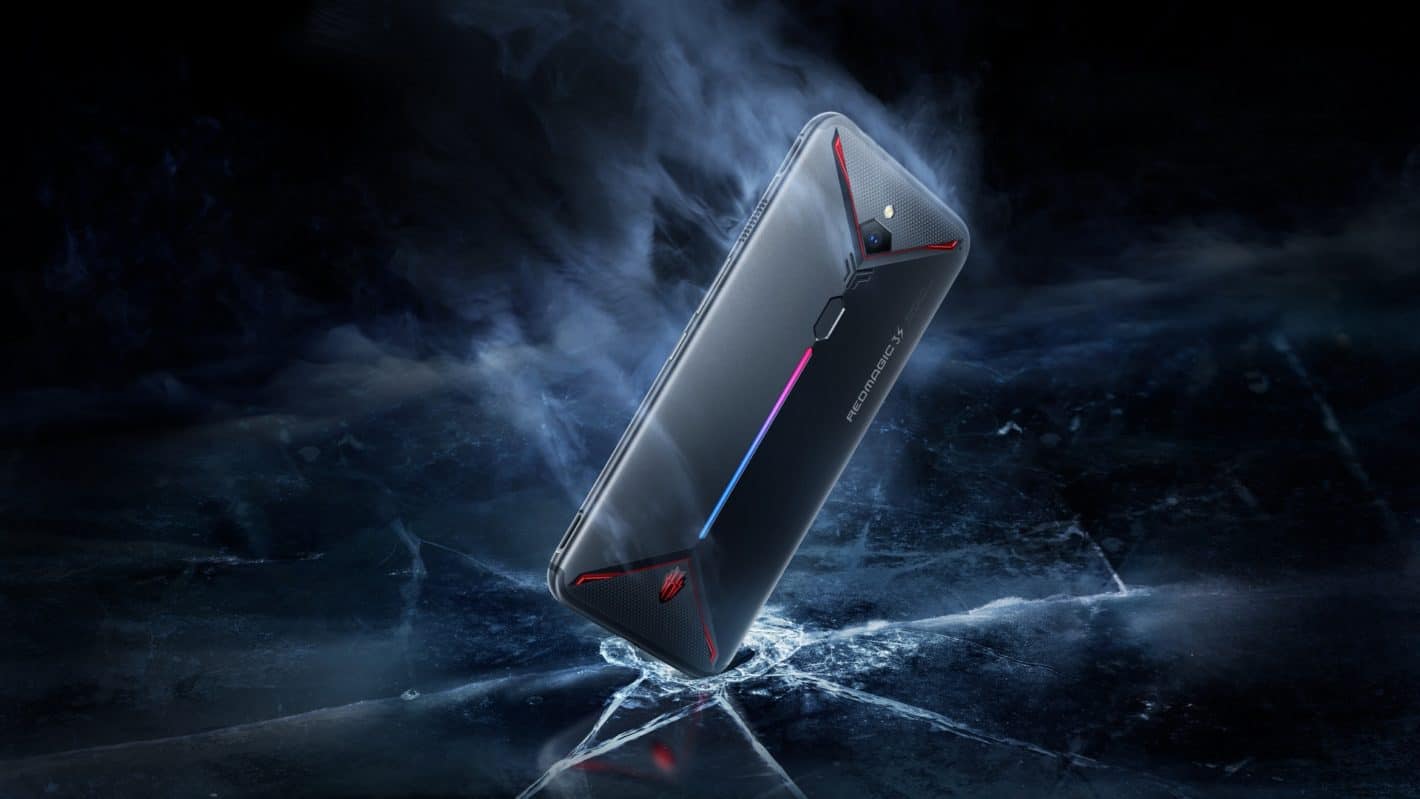 Red Magic has announced that its Red Magic 3S gaming smartphone is now available in a new variant, the Eclipse Black. That variant of the device comes with 8GB of RAM and 128GB of storage, and is now available to purchase across the globe.

The Eclipse Black variant of the Red Magic 3S comes with 8GB of RAM and 128GB of storage. The company says that the device is now available to purchase from its official website, redmagic.gg.

The Mecha Silver variant of the device has the same price tag as the Eclipse Black model. The Cyber Shade variant is a bit more expensive, as it includes more RAM and storage. This variant will set you back €599 in Europe, $599 in the US, and £529 in the UK.

The device was originally announced back in September

The Red Magic 3S was originally announced in September. It arrived to the US and Europe a while back, and a new variant is now available.

This handset is easily recognizable. It offers a rather interesting design on the back. It has a single rear camera, along with a fingerprint scanner. An LED strip is also included on the back of this phone.

The device comes with liquid cooling, with an internal turbo fan with upgraded air inlet. Thanks to the Game Space 2.1, you can fine-tune performance for games, and fan speeds. You can also monitor temperature using this app, and so on.

The phone also comes with touch-sensitive 'shoulder triggers', which essentially provide some extra buttons, and a gamepad-like feel. You can custom-map these buttons, of course.

This phone is fueled by the Snapdragon 855 Plus SoC, and it features a 6.65-inch fullHD+ display. That is actually a high refresh rate display, a 90Hz panel.

A 5,000mAh battery is also a part of this package, and it supports 18W fast charging. UFS 3.0 flash storage is included in the phone, and Red Magic also delivered front-facing speakers, and DTS:X technology.