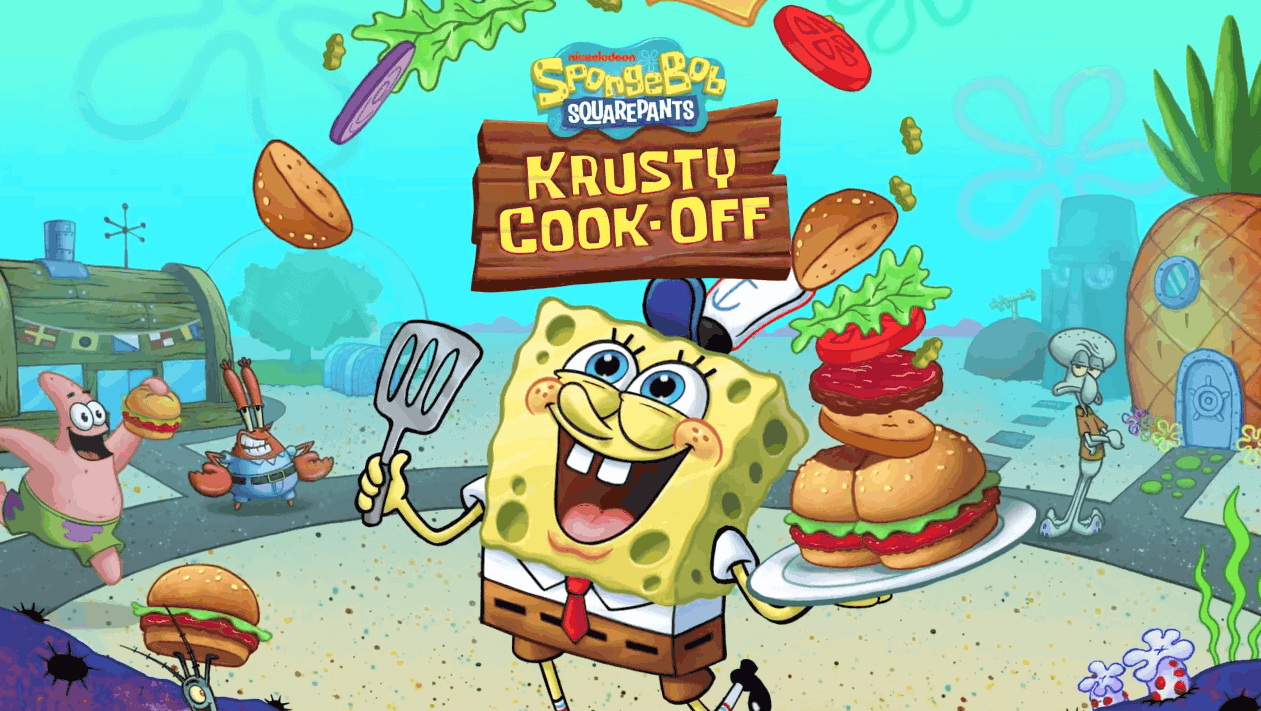 If you're a SpongeBob fan and have been waiting to get your hands on Krusty Cook-Off, you'll have to wait a little longer, however pre-registration is now live.

You can head to the Play Store to sign up to be notified for the when the game launches officially. There's no exact time frame on the release date just yet. It has been noted though that it will launch sometime this Winter.

If you're extremely eager to be on top of when it goes live, then pre-registration for SpongeBob Krusty Cook-Off is your best bet.

This isn't really anything out of the ordinary, but if you pre-register for the game you'll get some unique gifts to use in-game.

What are those gifts? Well that's still unclear. However, each platform, meaning the Play Store and App Store, will have their own exclusive bundles. These bundles will have prizes inside that are different from the other platform.

So expect something a little unique for your chosen mobile OS. That said, remember you have to pre-register to get these.

There's also a new gameplay trailer for the game that was released which you can view below.

As the title of the game suggests, this is a cooking game. It's very similar to the games like Diner Dash which sit in the same genre. Gameplay wise at least.

Beyond the style of gameplay most everything else should feel unique to the world of SpongeBob. Your goal is to become the grill master and serve up the best Krabby Patties that anyone this side of Bikini Bottom has ever had.

Players will have the opportunity to play through the game in single player adventure quests. There will also be some form of multiplayer though. Basically you'll be facing off against other players to see who can cook the best Krabby Patty.

While the game launches this Winter globally, you can play the open beta if you're in one of the supported regions. This includes the Philippines or Australia. If you're not in one of those locations, then you'll just have to wait with the rest of the world.

SpongeBob Krusty Cook-Off will be a free game when it launches. It will however have in-game purchases, so parents should be aware of this given the game is based on a popular children's TV series. If you're interested in pre-registering, you can do so by hitting the Google Play button below.