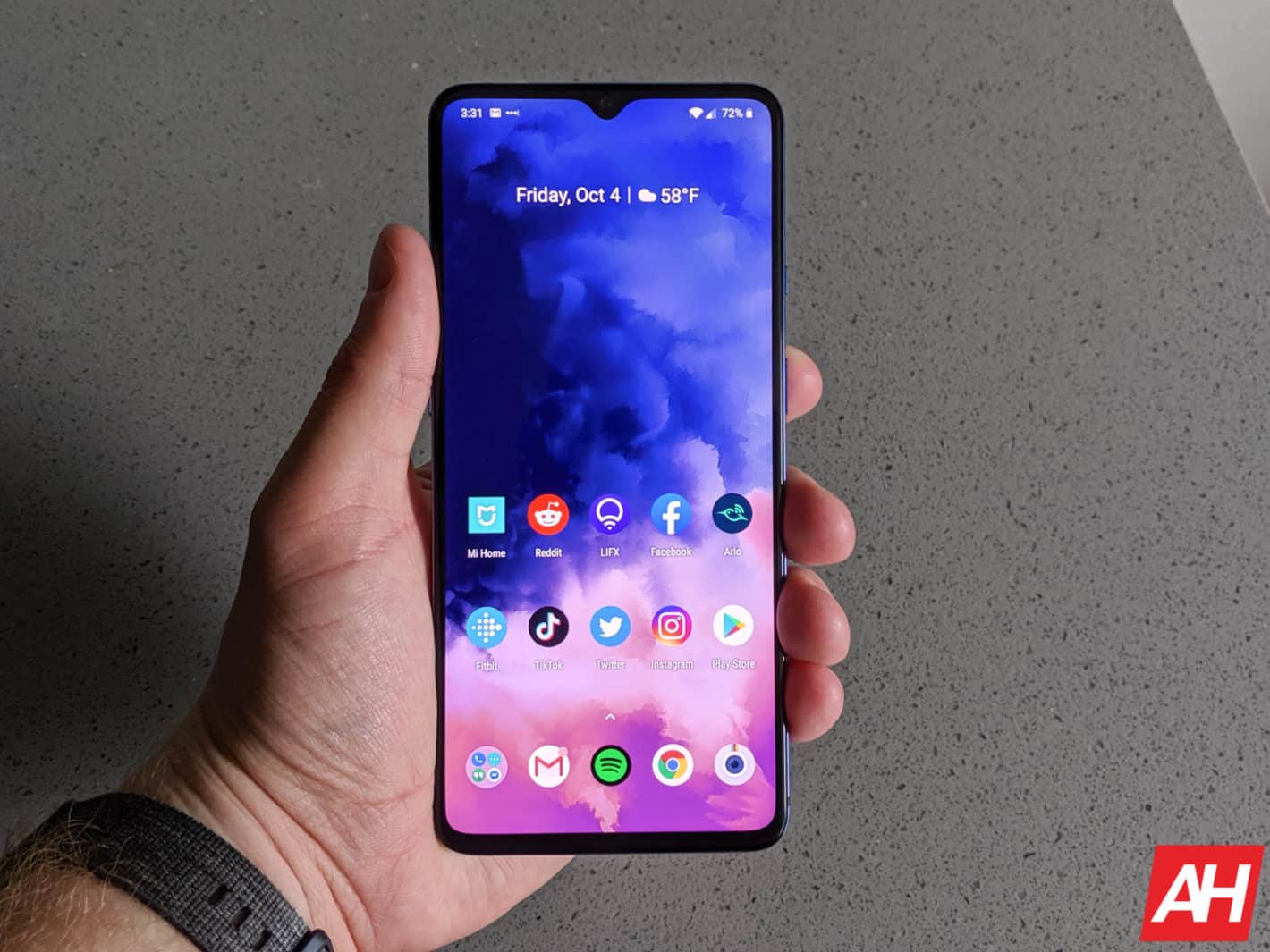 OnePlus has started pushing out yet another update to the OnePlus 7T, OxygenOS 10.0.6. This is yet another incremental update for the device, and it brings several optimizations to the table.

There are four changes listed in the changelog here. This is a stable update, by the way, just to make that clear.

OxygenOS 10.0.6 for the OnePlus 7T optimizes standby power consumption. In other words, the phone should be able to drain less battery while on standby. Its battery life was really good overall, and this will only make it better.

OnePlus has also optimized the Bluetooth connectivity in automobiles with this update. Not all of you connect your phone with your cars using Bluetooth, but those who do… well, there you go.

The expanded screenshot feature has also been optimized. Some users have been having minor issues with it, and that should be resolved now. That feature should be bug-less, and smooth at the same time.

The last inclusion in the changelog is a rather generic one. The company says that it improved system stability and fixed a number of known bugs.

This update arrived about a week after OxygenOS 10.0.5. The previous update fixed the double-tap gesture for screen activation, and brought the Android security patch for October to the device. All of that on top of fixing a number of known bugs, of course.

This update will be rolling out gradually

OxygenOS 10.0.6 for the OnePlus 7T has started rolling out to users. This is an OTA update, but it’s a staged release. In other words, not all of you will get it straight away, it may take several days, maybe even a week before it arrives to everyone.

If OnePlus ends up spotting a serious bug or something of the sort, it will stop the rollout. The company did that before with updates, so just know that it’s a possibility.

OnePlus keeps on updating the OnePlus 7T, and yet many OnePlus 6 and 6T users are still waiting for Android 10. OnePlus started rolling out Android 10 to those two phones on November 2, but then it stopped the update. The rollout continued soon after, but many users still didn’t get it, which suggests that the rollout has been stopped again.

The OnePlus 7T is the company’s main device now, along with the 7T Pro, so that’s not surprising. You can expect to see more updates coming to the two devices in the coming months, with new features.

The OnePlus 7T was originally announced in the US and India in September, while it arrived to Europe last month. All in all, the OnePlus 7T is a really good device, and if you’d like to know more, check out our full review.