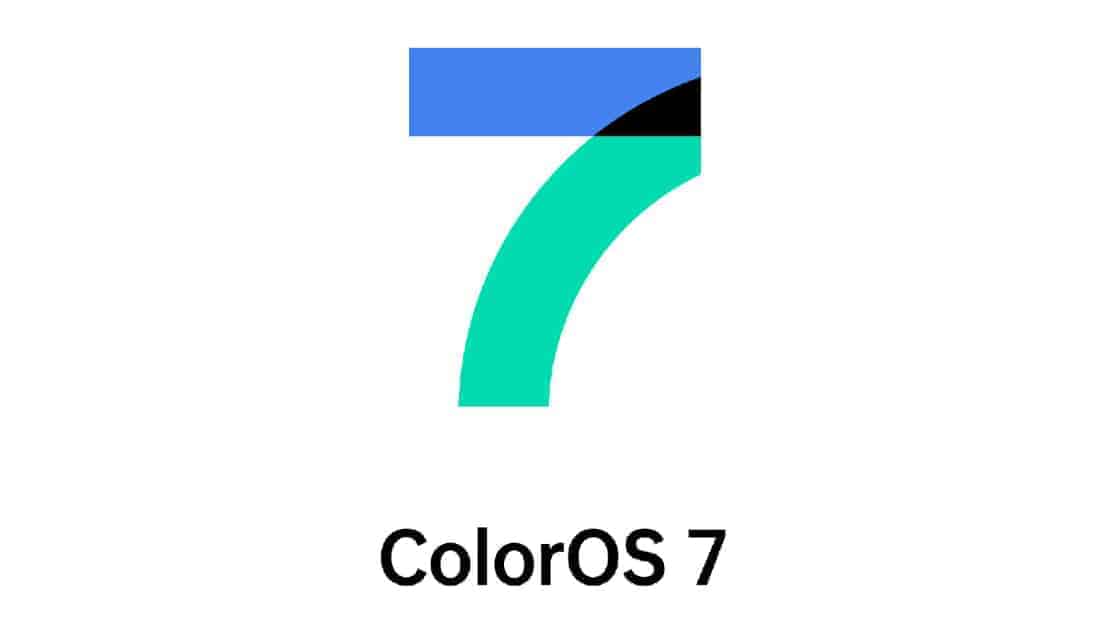 OPPO has announced ColorOS 7, a brand new version of its Android UI. The company has made this announcement in China, and the global variant is expected to differ a little bit. Some China-exclusive additions will not be included, but for the most part, this is what you'll get on a global scale.

In addition to announcing the new version of its UI, OPPO also announced what devices will be getting it, and when. We'll talk about that a bit later, though. Let's just straight to changes, shall we.

OPPO brings quite a few changes with ColorOS 7. This update comes with refreshed icons, which now look even simpler. They are also lighter in terms of the design. These icons are adaptive, and OPPO says they're supposed to provide a 'natural experience' to users.

'Soloop' is yet another feature that OPPO added. This is a video editing assistant, basically. It can scan for good clips, and once it finds them, it can make some interesting videos for you, says OPPO.

The 'Breeno Voice' assistant has also been added in this update. This is a voice assistant, as you may have guessed. OPPO says that this voice assistant understands complex instructions, and is supposed to help you with your daily smartphone usage.

This update offers a 40-percent improvement in RAM utilization

This update will bring 'Focus mode' on your OPPO / realme handset as well. This is essentially OPPO's alternative to the Zen Mode that comes on OnePlus devices.

'Half-screen' is a feature that enables the interface to show cards in the bottom part of the display. The driving mode has also been added, as has Sleep mode. The three-finger screenshot gesture from OnePlus devices is also a part of this update, as is 'Password Book'. Various other smaller additions are included.

The global launch of ColorOS 7 will take place in India on November 26. The company confirmed that quite recently. Once that happens, we'll get far more info regarding the rollout of the global variant of ColorOS 7, and what changes in terms of features can we expect.