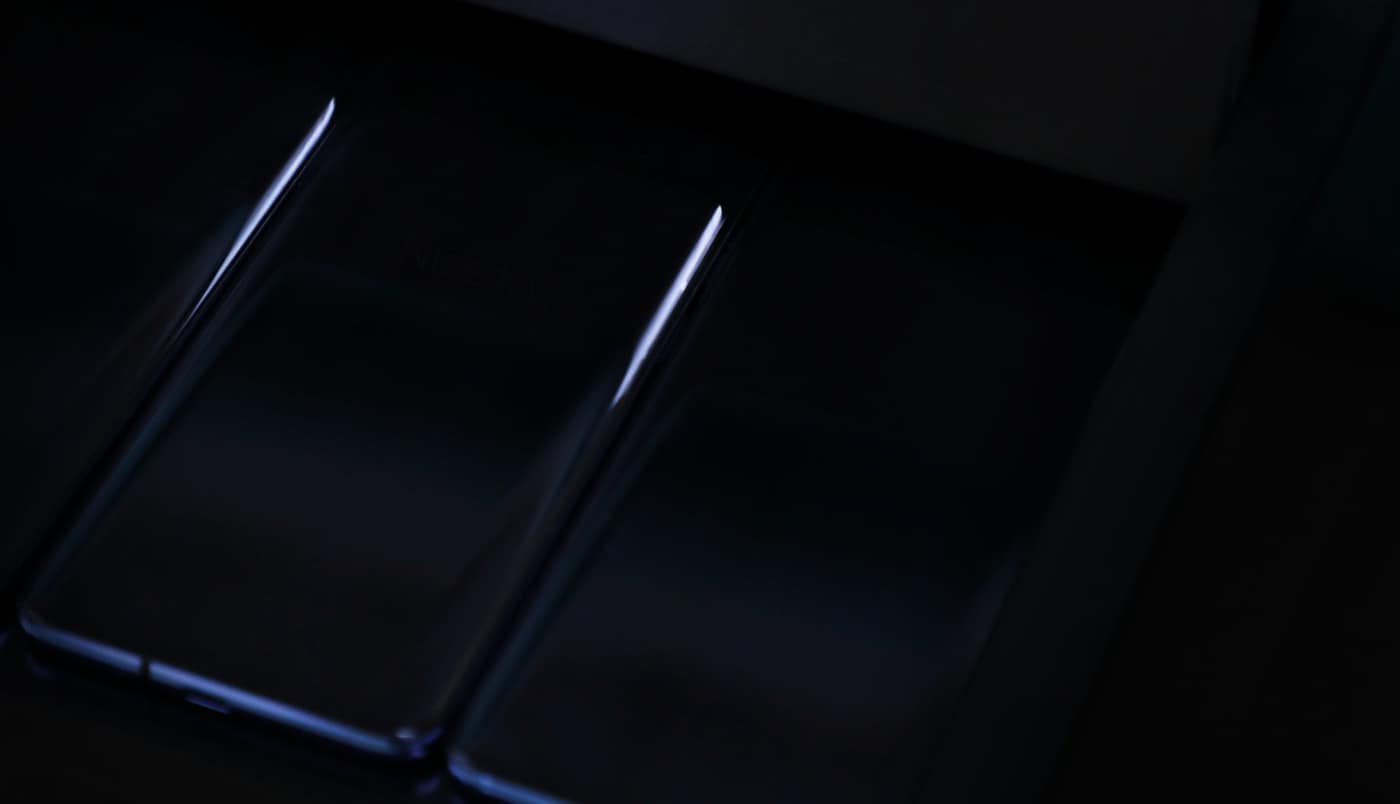 OnePlus has released a new, and rather interesting teaser. If we had to guess, we’d say that this is a new feature that will replace an LED notification light that is missing from recent OnePlus devices.

Do note that is just our guess, though, as OnePlus did not confirm it just yet. This feature has been teased by the company’s OnePlus UK Twitter handle. It has been teased via an image that you can check above.

This new OnePlus feature may replace an LED notification light

As you can see, it shows a phone whose sides light up. This is probably a part of the Horizon Light feature that the company’s flagships already utilize.

OnePlus already confirmed that this is not a teaser for a new phone, nor a new tempered glass screen protector, as one user suggested. Along with that image, OnePlus simply wrote ‘Coming soon’.

What makes us think this is a replacement for an LED notification light? Well, OnePlus confirmed on several occasions that it is planning to offer a replacement for it. Many users have been requesting it, and this could be it.

Horizon Light is already a part of the company’s phones. It does light up the sides when you receive a message, if enabled. It also offers you some additional settings that you can utilize.

This is how we think it will work

If we had to guess how will this feature work, well… we presume that the sides will light up in different ways. OnePlus will probably offer several different styles and colors that you can choose from.

We presume that you’ll be able to set a fixed place for the sides to light up. As a second option, that vertical ray of light may dance on the sides from top to bottom, or vice versa… and then disappear for a moment.

These are just our guesses, of course, but it seems like that’s exactly what will happen. In any case, OnePlus is expected to announce this feature soon, so stay tuned for that.

This feature has been shown to run on a phone with a curved display, in the company’s teaser image. We do believe that it will arrive to both the OnePlus 7 and 7T as well, though. Both of those phones have a flat display, but this is a software feature, and it can work well on both flat and curved displays (as long as they’re OLED). It may look better on phones with curved displays, but that’s beside the point.

OnePlus will hopefully reveal what exactly this teaser is about in the coming weeks. We could be completely wrong with our assumption… we’ll see.